Peder Fredricson can count on his H&M All In again.

The horse has been on the sidelines for almost a year and a half now, but will be back in the ring soon. Fredricson says that since the end of last year, he's quietly been preparing the gelding to perform again. In May the successful duo, who became European Champions together, will be back on the competition stage. 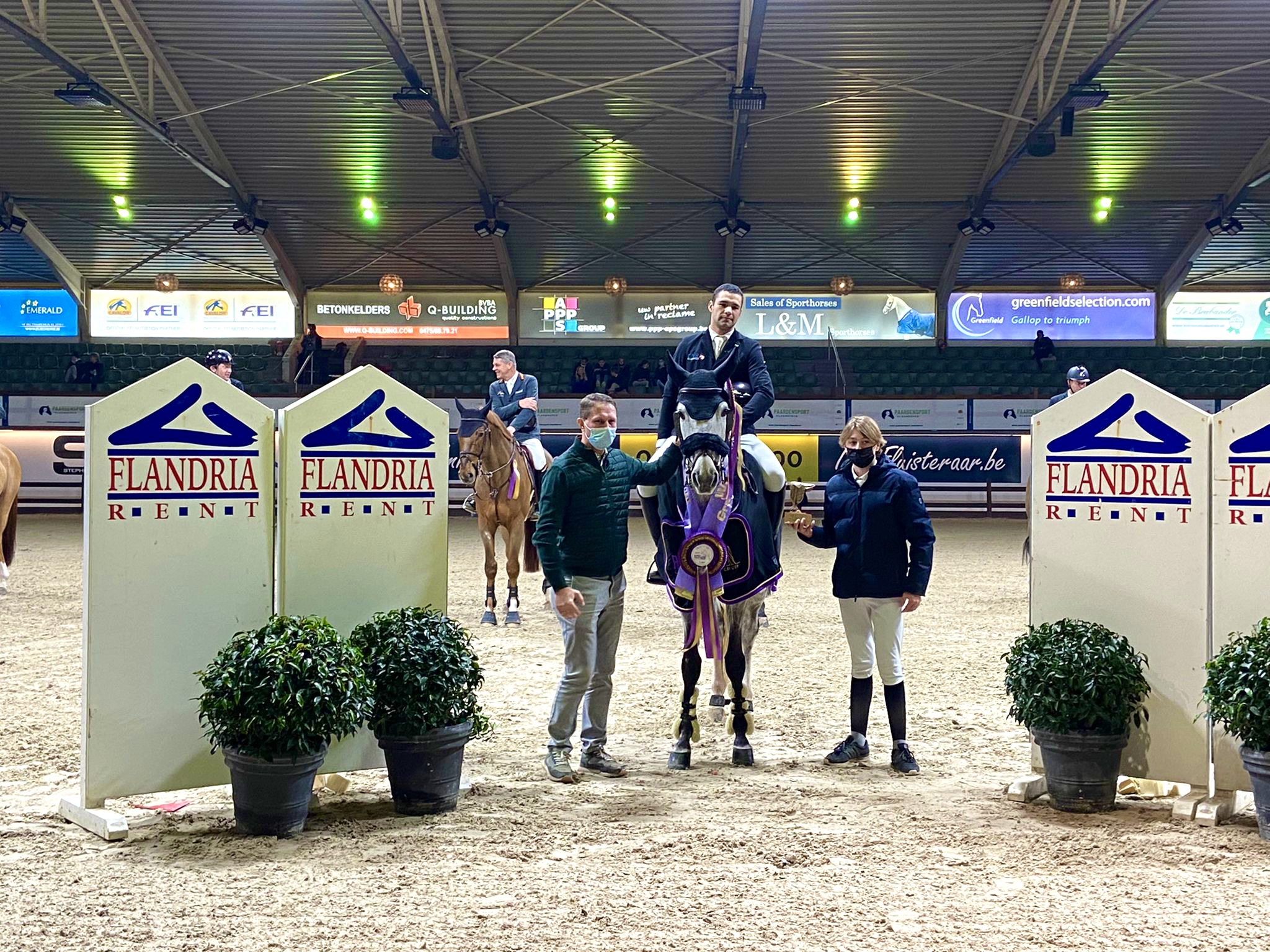 An overview of this week's Grand Prix winners 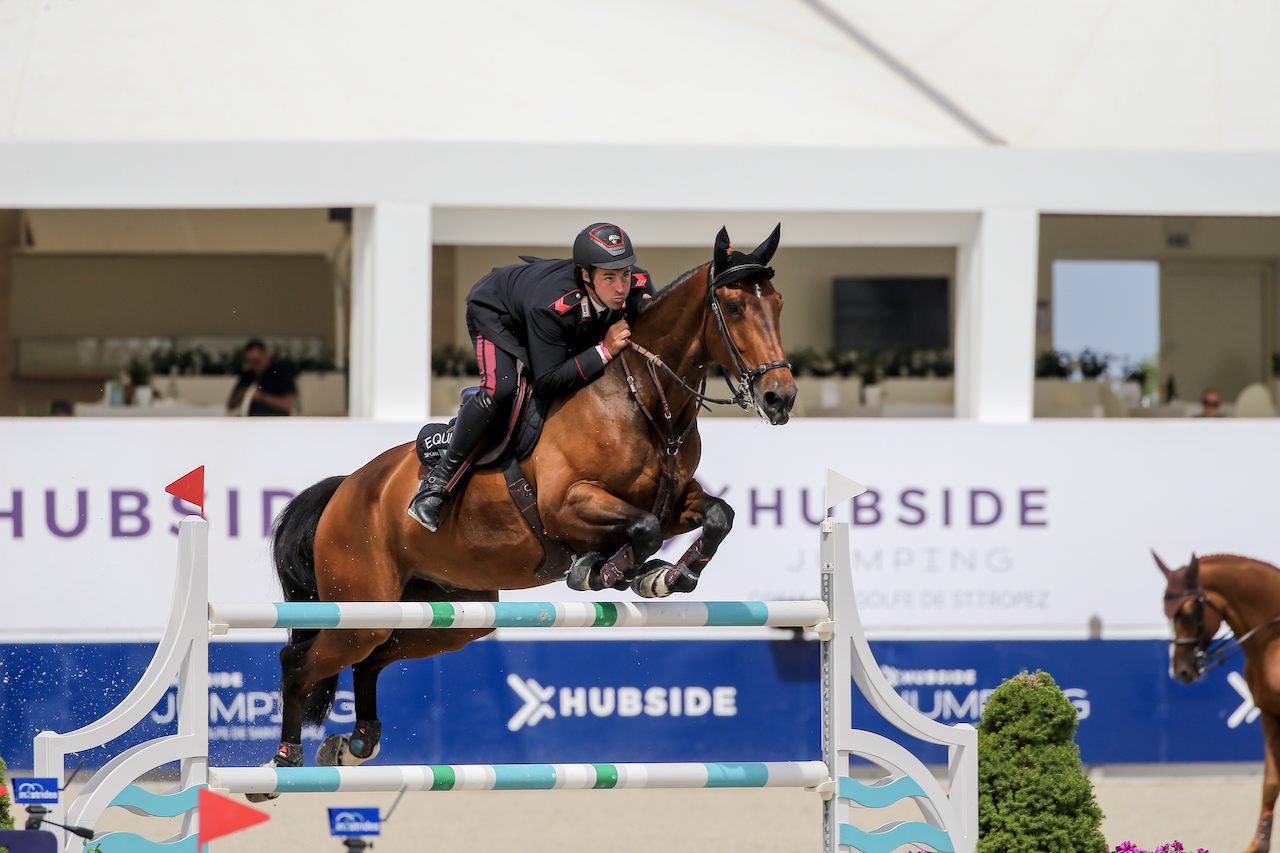 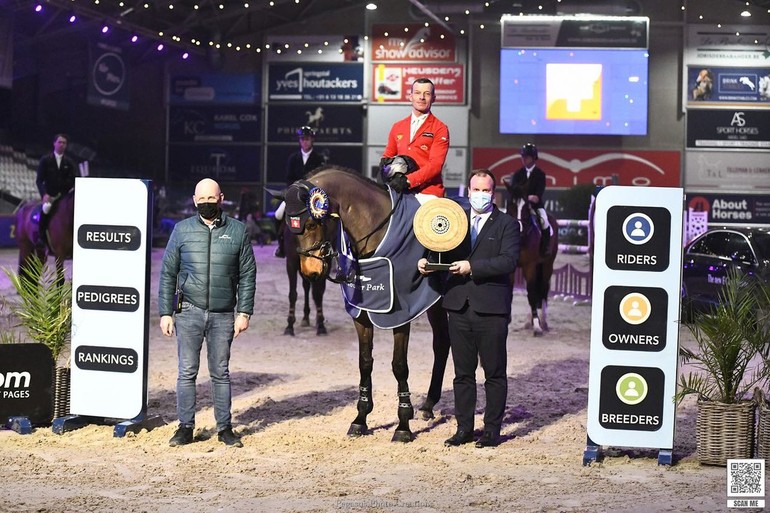