In Lyon, the day kicked off with the shortened Grand Prix of the CDI5* competition. The victory was for the former number one of the world Isabell Werth. Riding Weihegold OLD (by Blue Hors Don Schufro), she drove all the competition home with a total score of 78.421%. She was unanimously named the winner by the judges.

Frederic Wandres followed in second place. His Grand Prix was rewarded by the judges with a total of 75.947%. For this, he counted on Duke of Britain FRH (by Dimaggio). Nanna Skodborg Merrald and Atterupgaards Orthilia (by IPS Gribaldi) completed the top three. They scored a total of 75.342%. 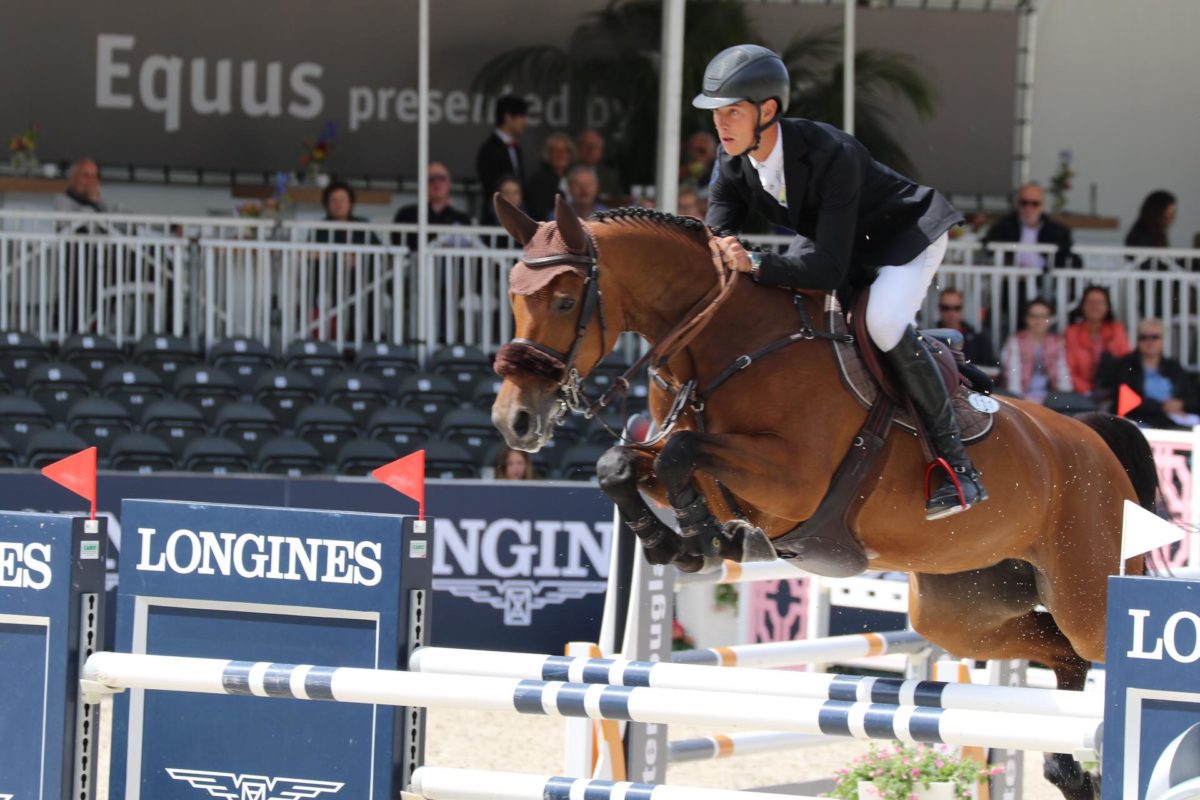