Today in Hagen the day ended with the individual final of the Grand Prix Special. It didn't turn out to be a complete re-run of the Olympic podium but the first and second places were identical to those in Tokyo. Jessica von Bredow-Werndl had already ridden TSF Dalera BB (by Easy Game) to a smashing score in the team competition and was happy to repeat that today. Her Special was rewarded by the judges with a total score of 84.271%.

For Charlotte Dujardin (Gio) and Charlotte Fry (Everdale) there was a fourth and fifth place. 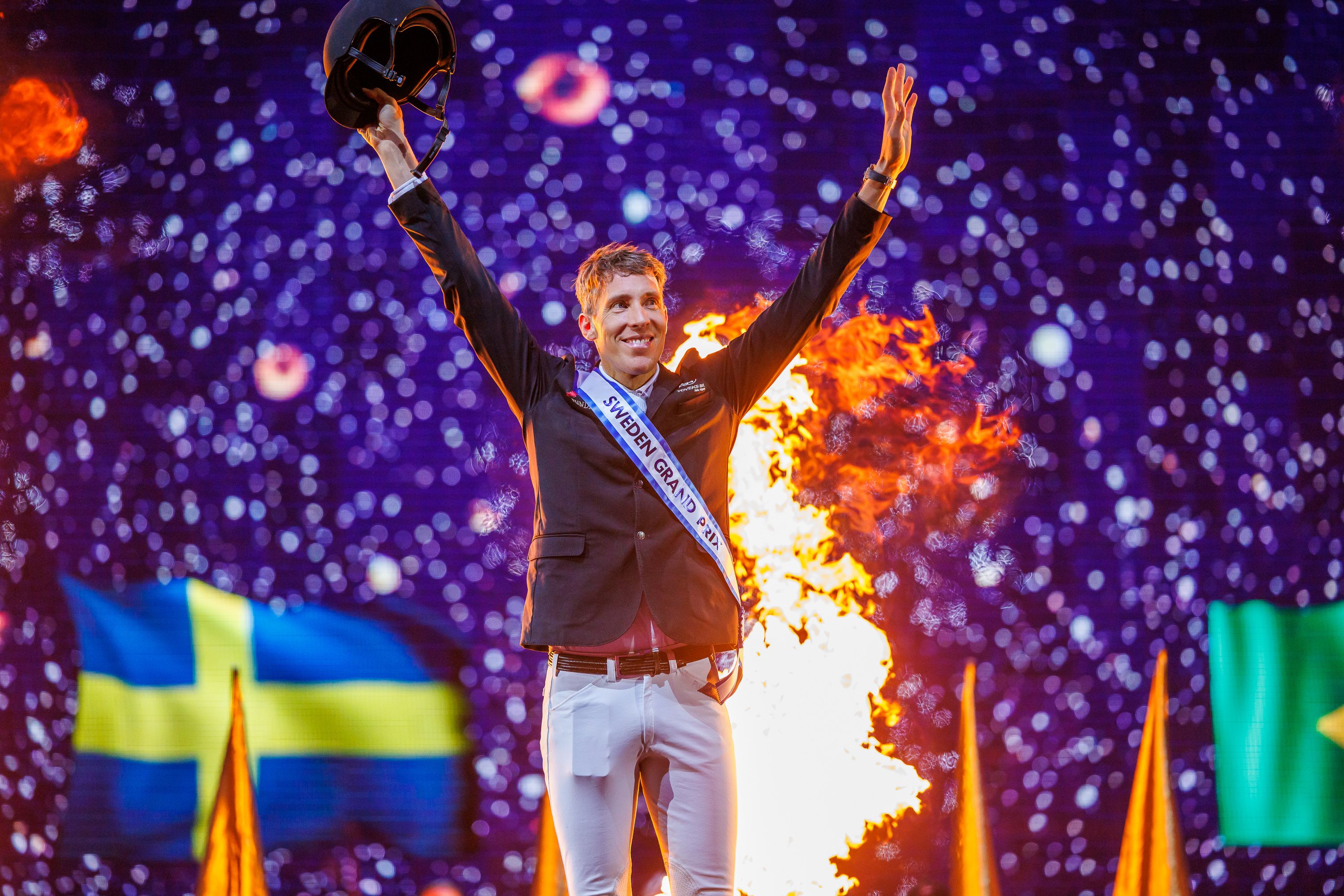