The Spanis top talent Juan Matute Guimon, who lost consciousness due to a brain bleed earlier this month, is awake. His sister shared the news on her social media.

The Spanish rider collapsed after he had been suffering from headaches for several days. He was brought to the hospital with a brain bleed and was operated two times. After that, he was kept in a coma.

His sister now confirms Juan is awake and is responding to the doctors. They already asked him to squeeze their hand and blink his eyes, which he both managed to do. 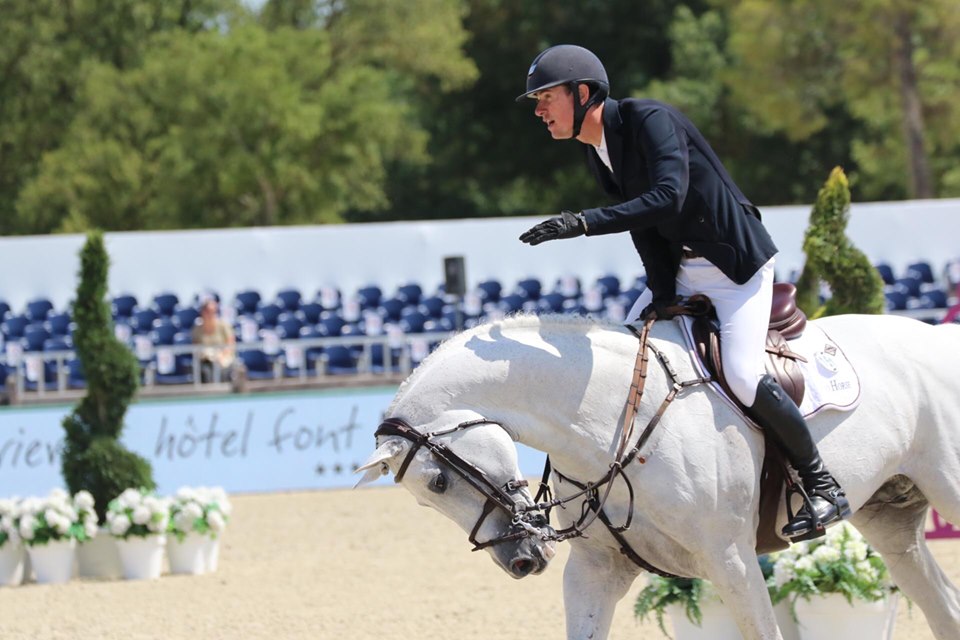