In Saint-Tropez, the Grand Prix of the CSI2* competition has just been jumped. 49 combinations entered the show ring for this class with jump-off. Nine combinations could keep the zero on the score board so a jump-off with nine had to decide about the winner. That winner became the American lady rider Laura Kraut. She cleared the course in the saddle of the 8-year old Goldwin (f. Emerald) and finished in 39,22 seconds.

Schumacher speeds to the victory in CSI4* Grand Prix of Vilamoura 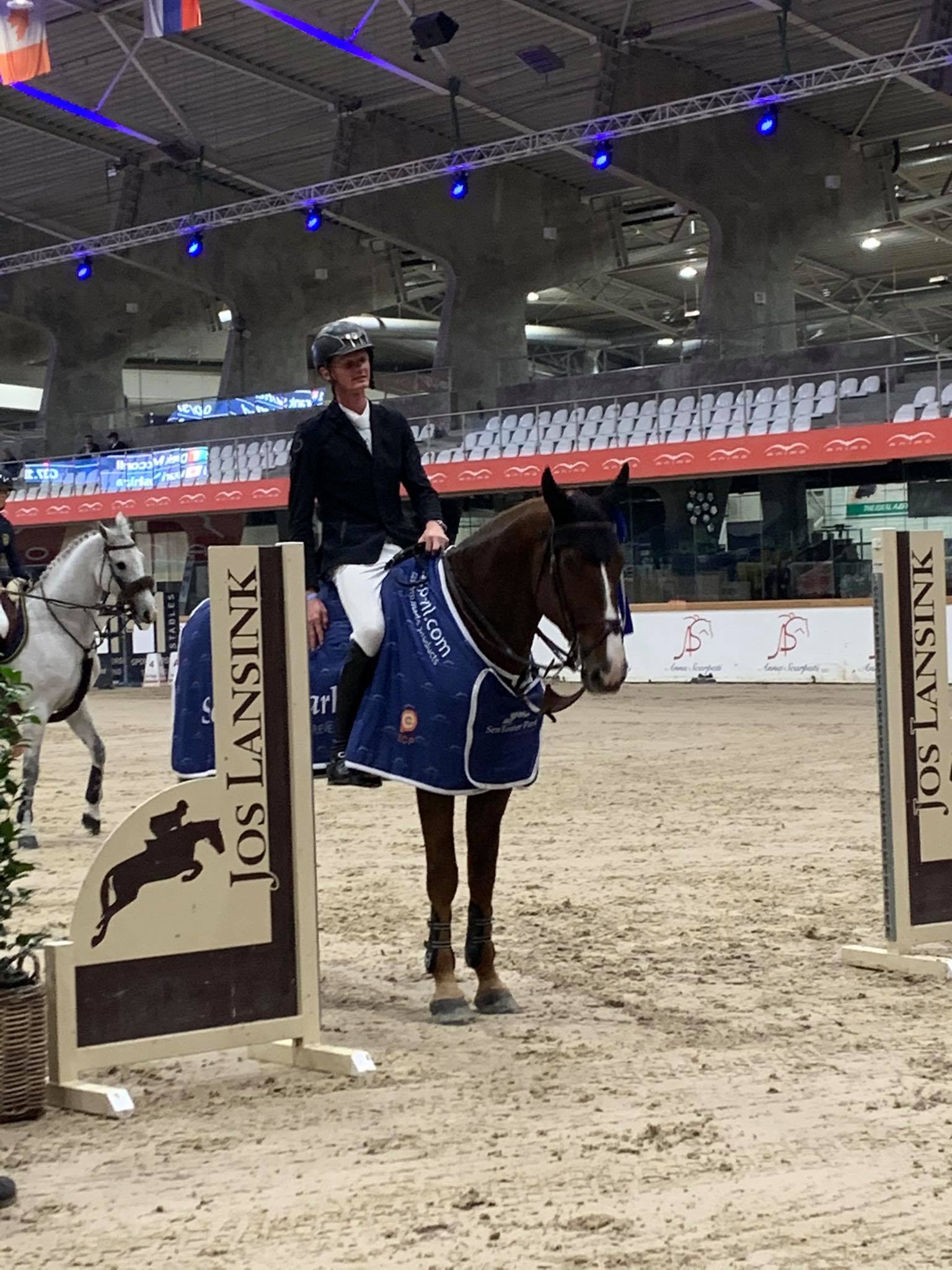