Nadja Peter Steiner has got her name cleared in the doping case that was running against her for 2,5 years now. Her horse Saura de Fondcrombe (f. Balou du Rouet) tested positive for O-Desmethytramadol after winning the Grand Prix of Tatouan. The rider got a provisional suspension but appealed that decision. She got cleared of all charges now.

After all, it is possible that the mare did not get the drug intentionally, so there was a case of so called 'contamination'. After all, it was considered on appeal that the banned substance probably had entered the horse's body through hay. After all, a member of Steiner's team peed on the hay while taking the pain reliever tramadol. So it is likely that the prohibited substance ended up in the mare's body like this.

Because Nadja Peter Steiner could give a plausible explanation about the source of contamination, it was therefore concluded that the Amazon carried "No Fault of Negligence". 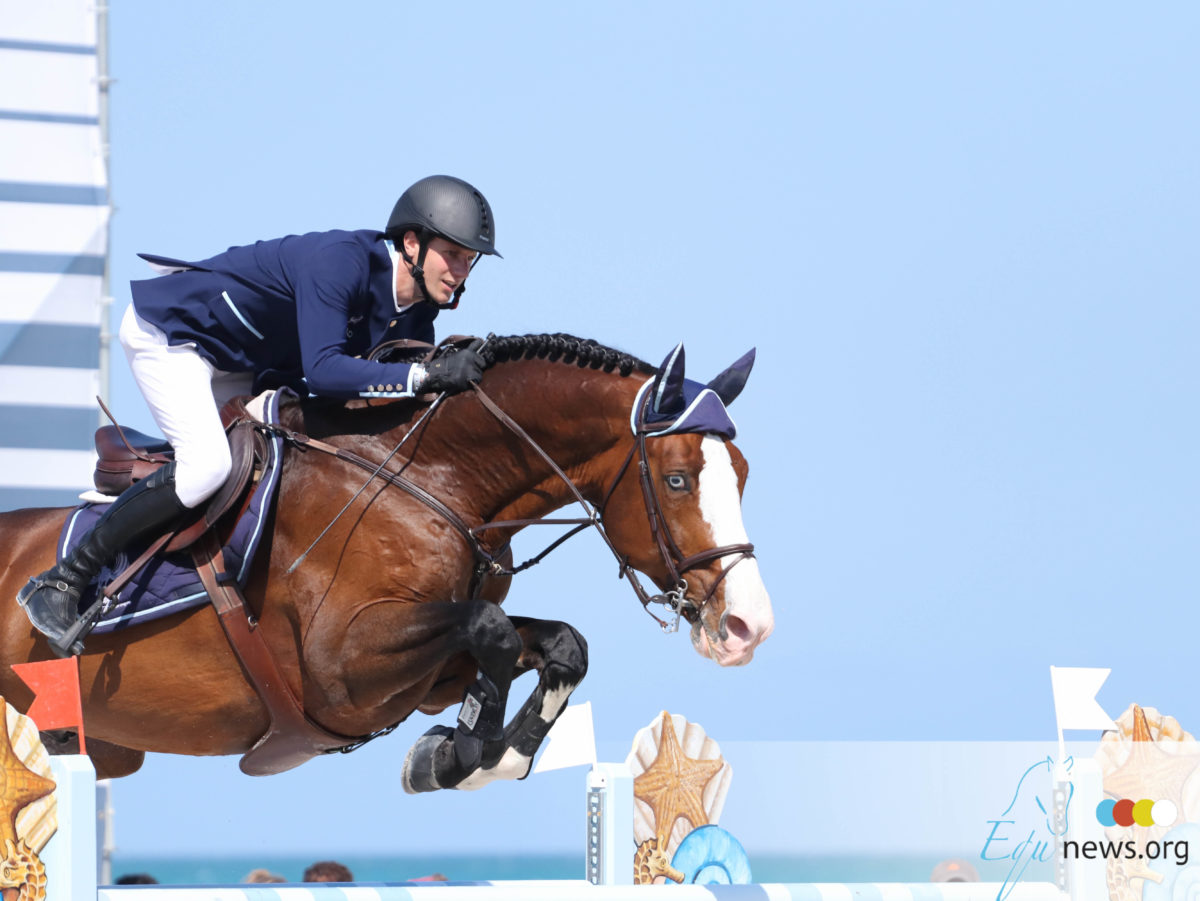