The international shows are running again and there are a few changes in the Longines Ranking. The top ten however remains the same with Steve Guerdat on top. 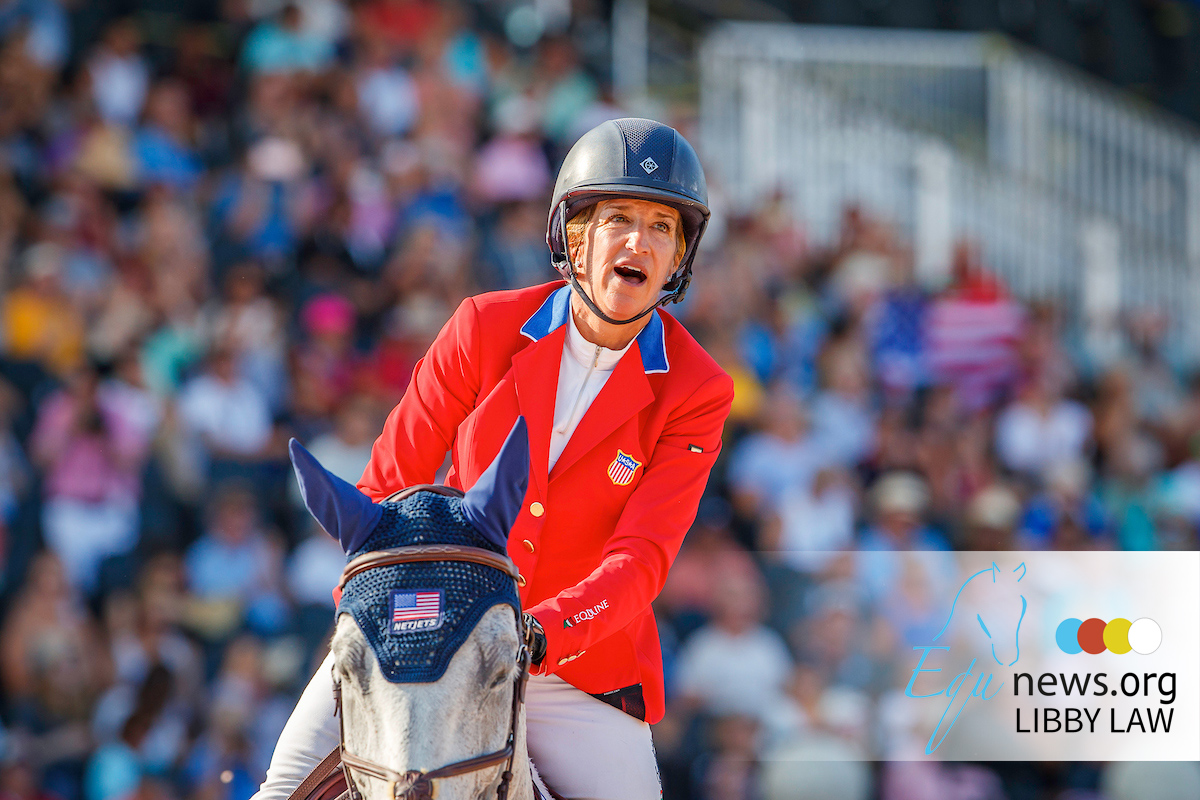 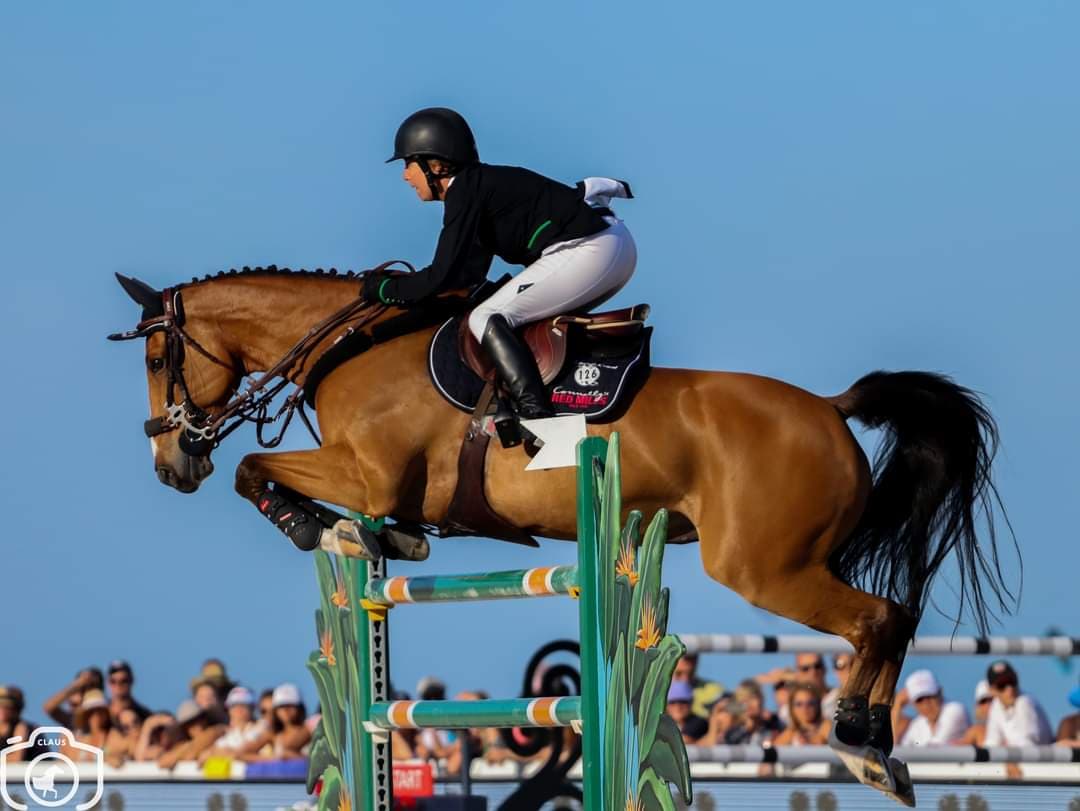 Laura Kraut to hospital after fall during show 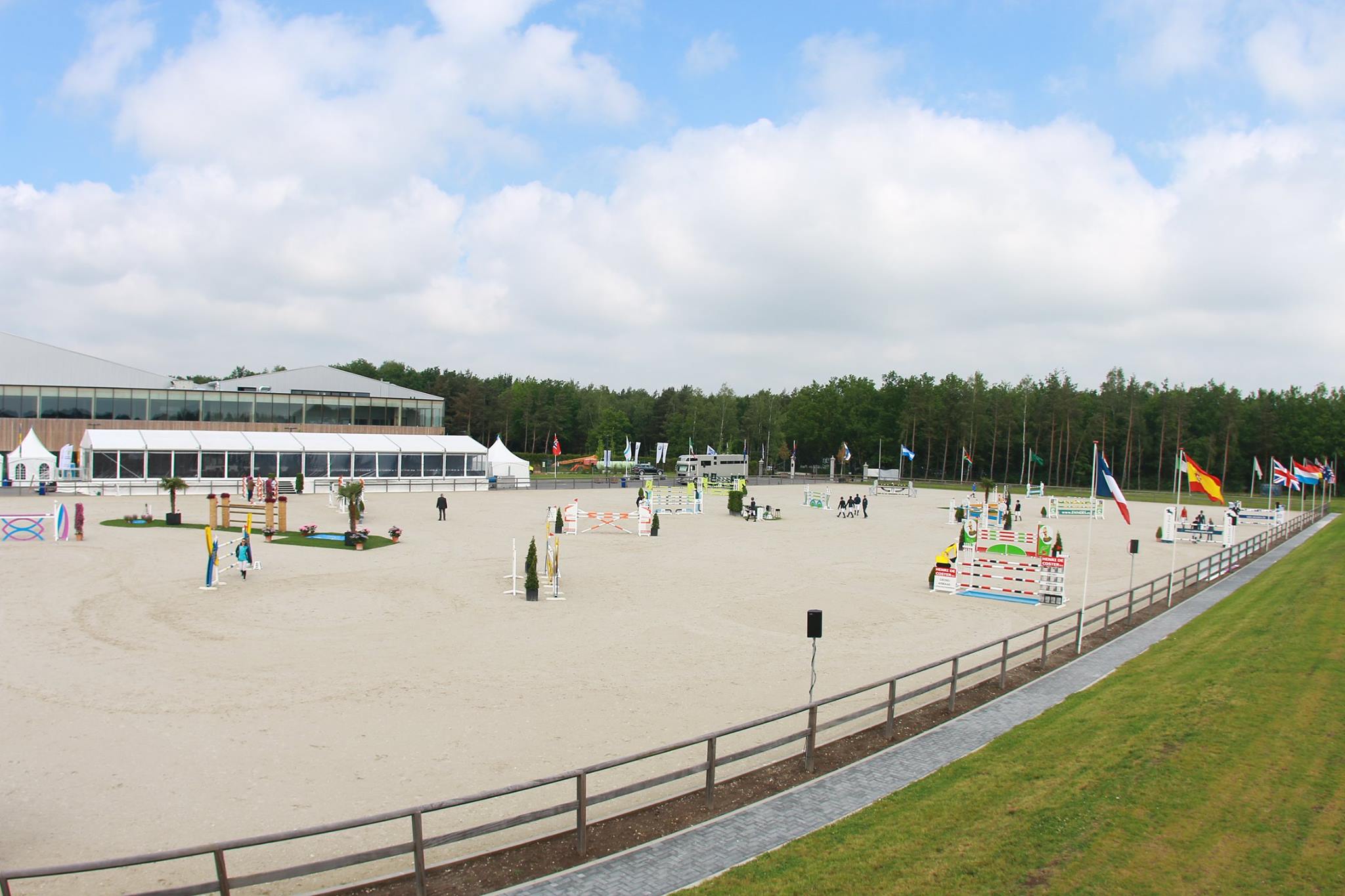