What a day for Steve Guerdat; it was just announced that he and Fanny Skalli have welcomed a daughter and also on the sporting front things continue to go well for him: he remains at the top of the new Longines Ranking.

Daniel Deusser has done golden business in Wellington: his victories in several Grand Prix, ensure that he advances to second place. Martin Fuchs drops to third place as a result.

The top five is completed by Peder Fredricson and Ben Maher. 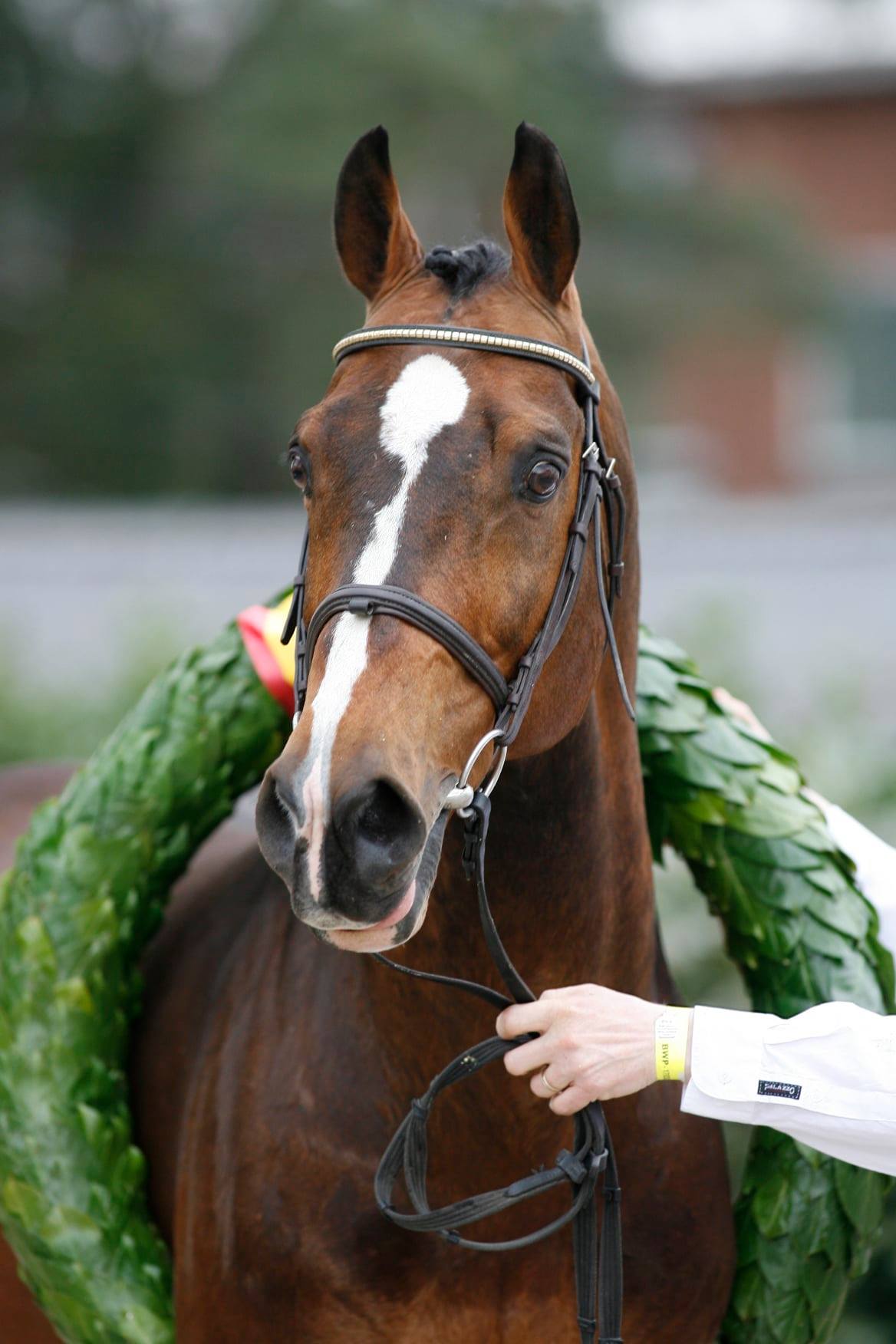 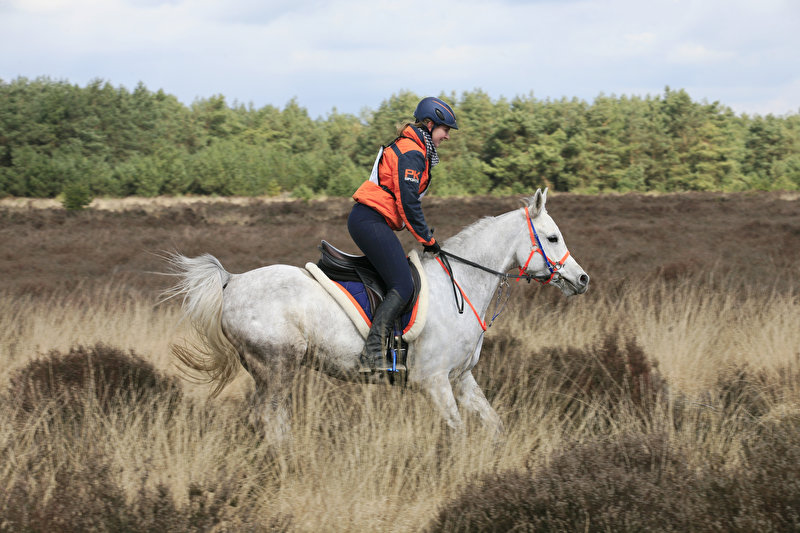 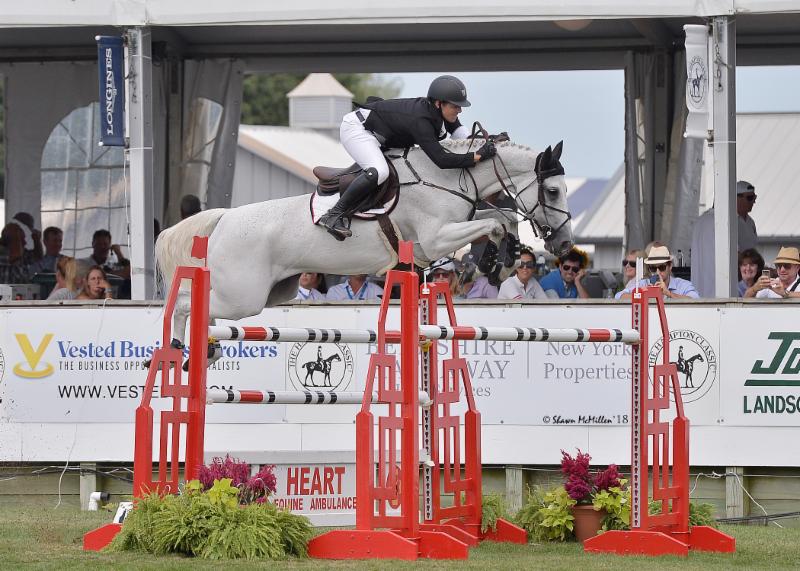 Brian Moggre is the best U25 rider in the world