Fantastic news! Equestrian fans worldwide will have the opportunity to enjoy top sport at Tops International Arena in August and September 2020. The events in May, July and the Longines Global Champions Tour in August had to be postponed due to the Covid19 pandemic, but four competitions will go ahead and preparations are in full swing!

The season in Valkenswaard will kick off with:

- The KWPN Championship for Young Horses, the Blom Cup, from 17 till 19 August. The Dutch best four, five, six and seven-year-olds will compete to qualify for the World Breeding Championships for Young Jumping Horses in Lanaken (BEL) in September.

- From 28 till 30 August the traditional Global Future Champions will be staged with competitions for Children, pony riders, Juniors, Young Riders and U25. The future generation will be given the opportunity to show their talent in a world class environment.

- In September a CSI2* and CSIYH1* will offer two Longines Ranking classes and competitions for six and seven-year-olds from 4 till 6 September.

- One weekend later 11-13 September Tops International Arena proudly presents the first CSI5* in the Netherlands since the break, alongside a CSI2* and CSIYH1*. All International top riders will travel to Valkenswaard to compete at our state-of-the-art location. 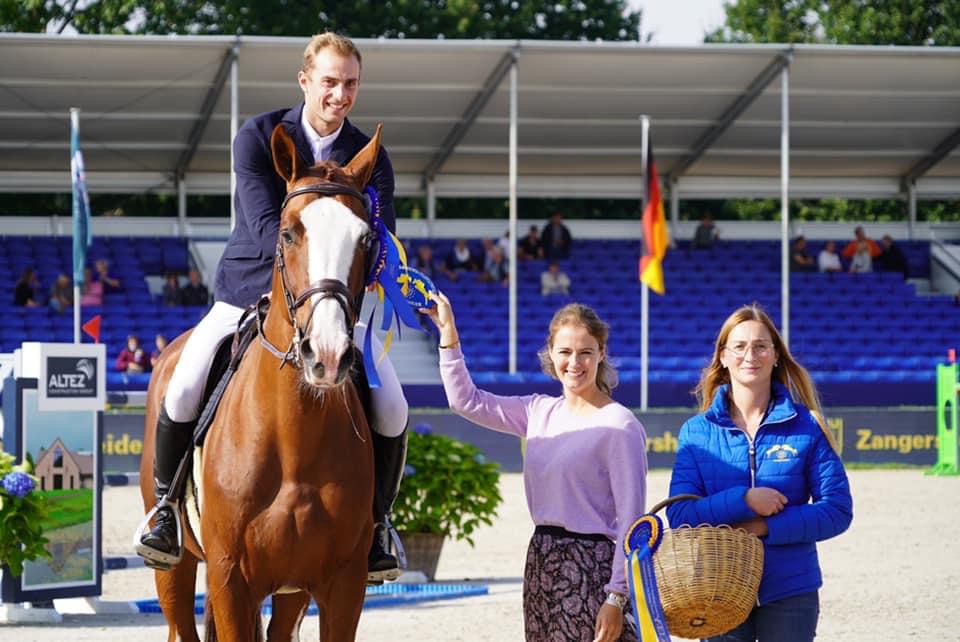 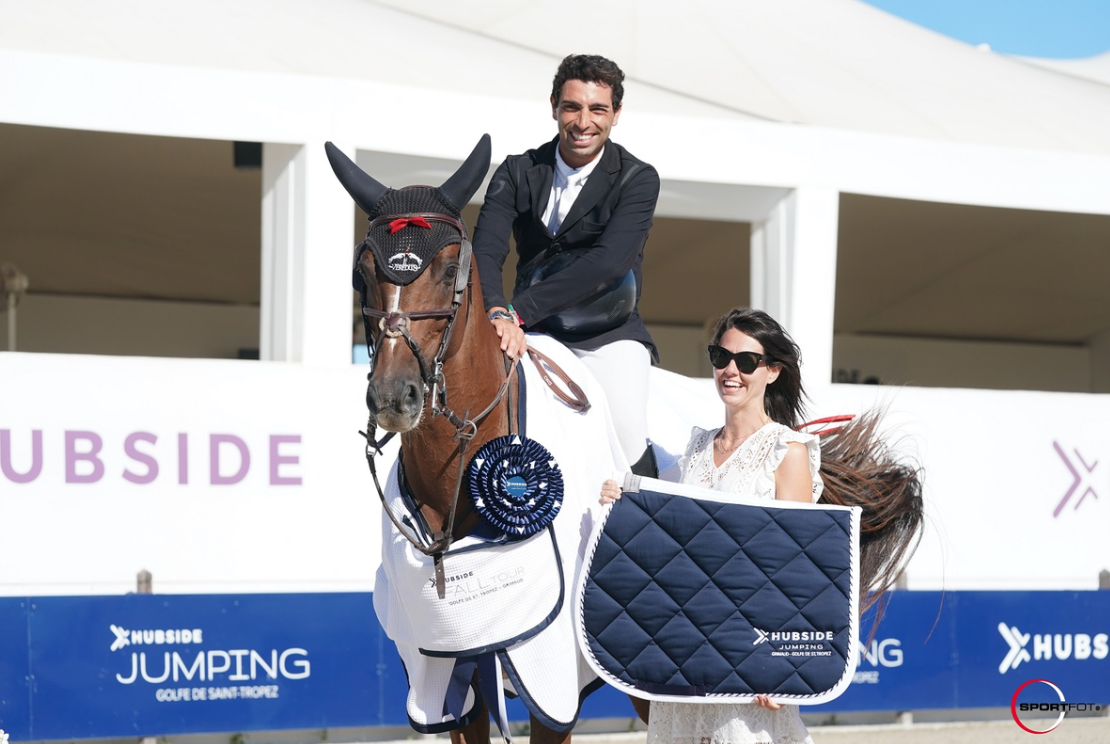 Alberto Zorzi and Fair Light Van'T Heike back in action