The Zangersheide stallion was bred by Jonas Bellemans and is currently ridden by Daniel Deusser. The ranking is based on FEI results from October 2020 to 30 April 2021.

The best studbook is Selle Francais with 3477 points, BWP took second place with 2870 points, Hester, Jack vh Dennehof and Mumbai are the three best horses in the BWP studbook. Third place went to the Hanoverian studbook with 2680 points. 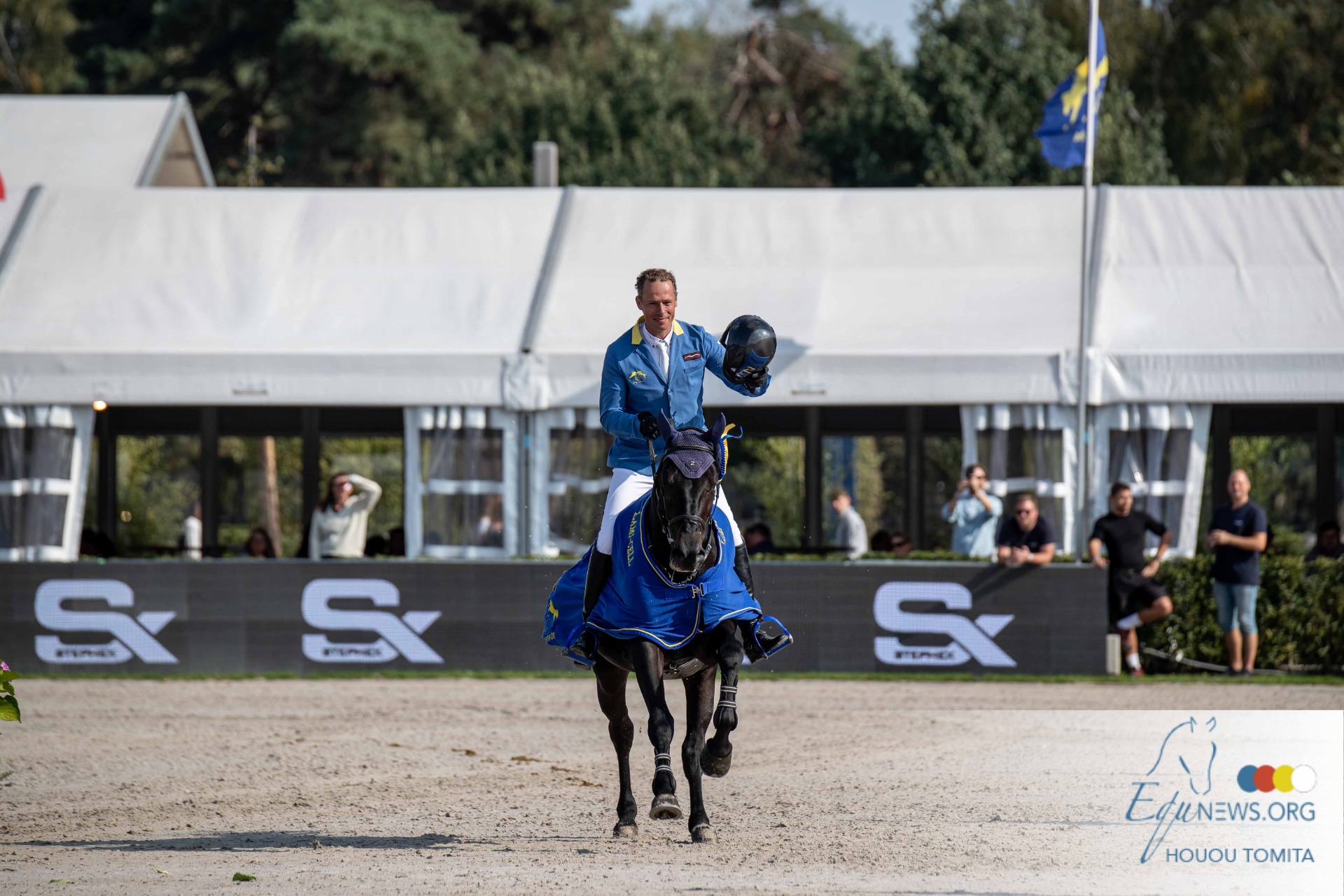 No participation in the Olympic Games for Ingrid Kimke