The nine-year-old Oldenburg mare Cecile 30 is leaving the stables of Ashford Farm. The stable announced this themself. The mare has found a new home at Ilan Ferder Stables where Erynn L Ballard will take over the reins.

"We wish Illan Ferder Stables all the luck with Cecile 30. This nine-year-old mare will certainly jump to some great heights with her new rider Erynn L Ballard", said Ashford Farm.

The Canadian rider Erynn L Ballard, who now takes over the reins, has already had a great sporting career and will now continue it with this nine-year-old mare. 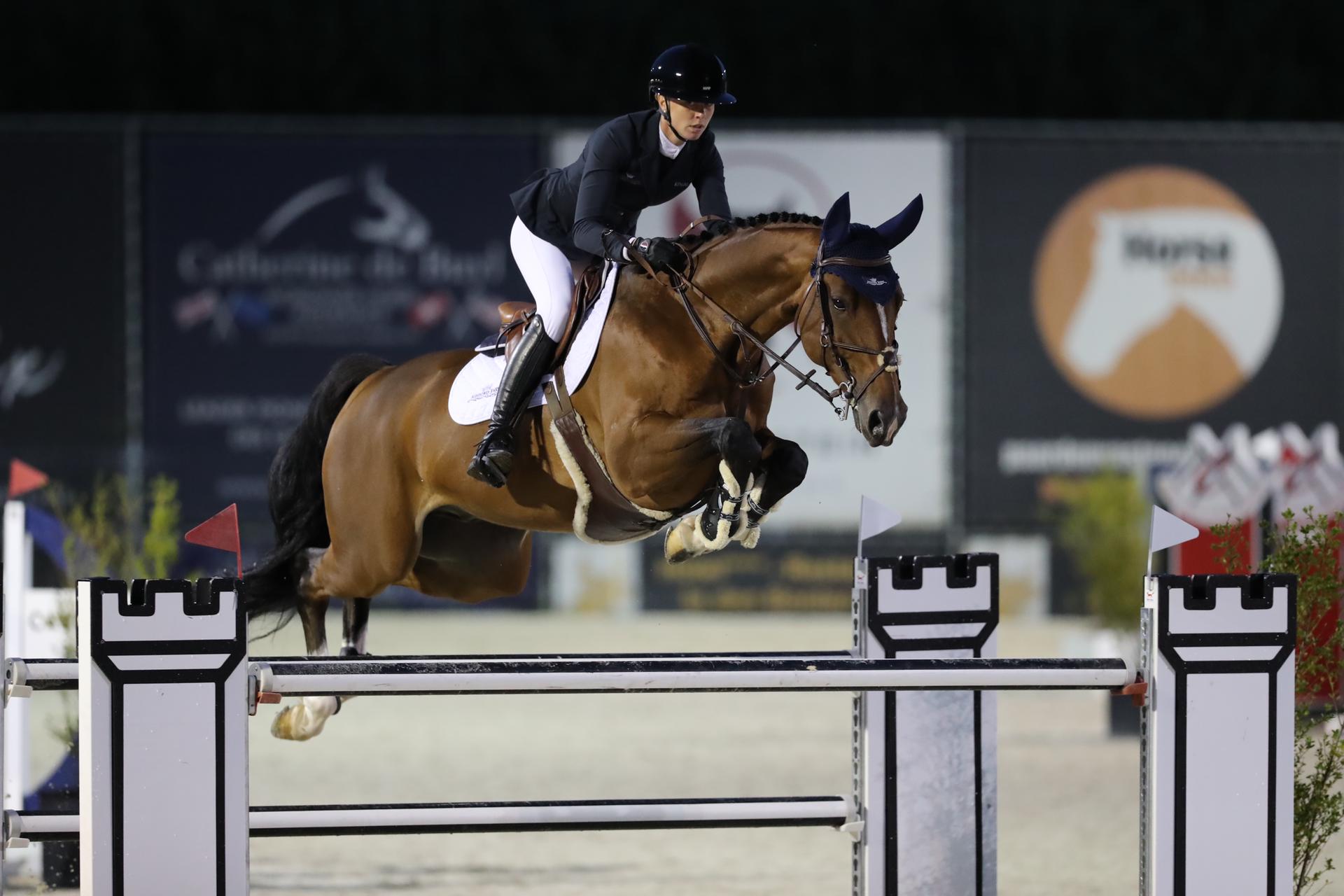 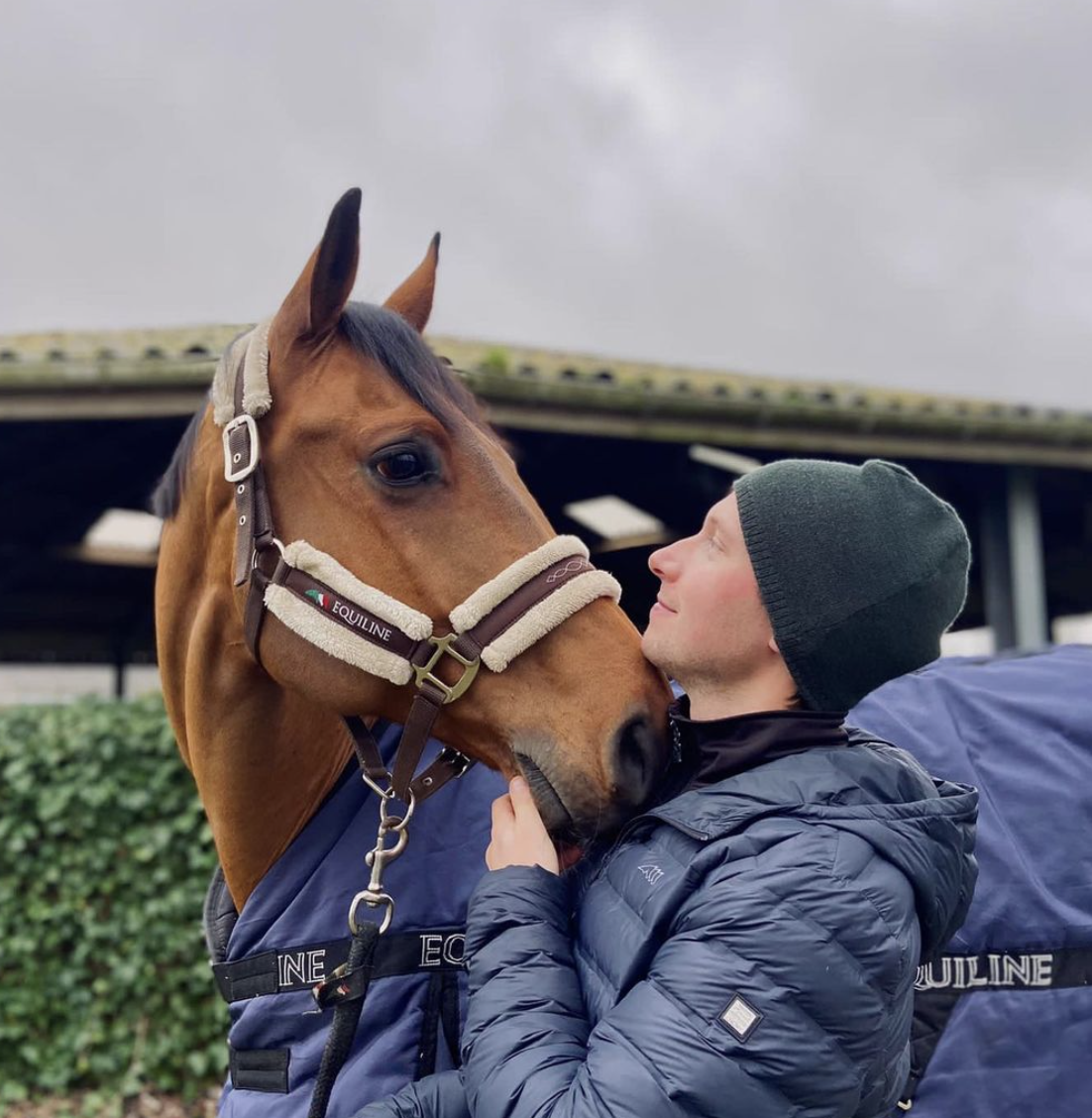 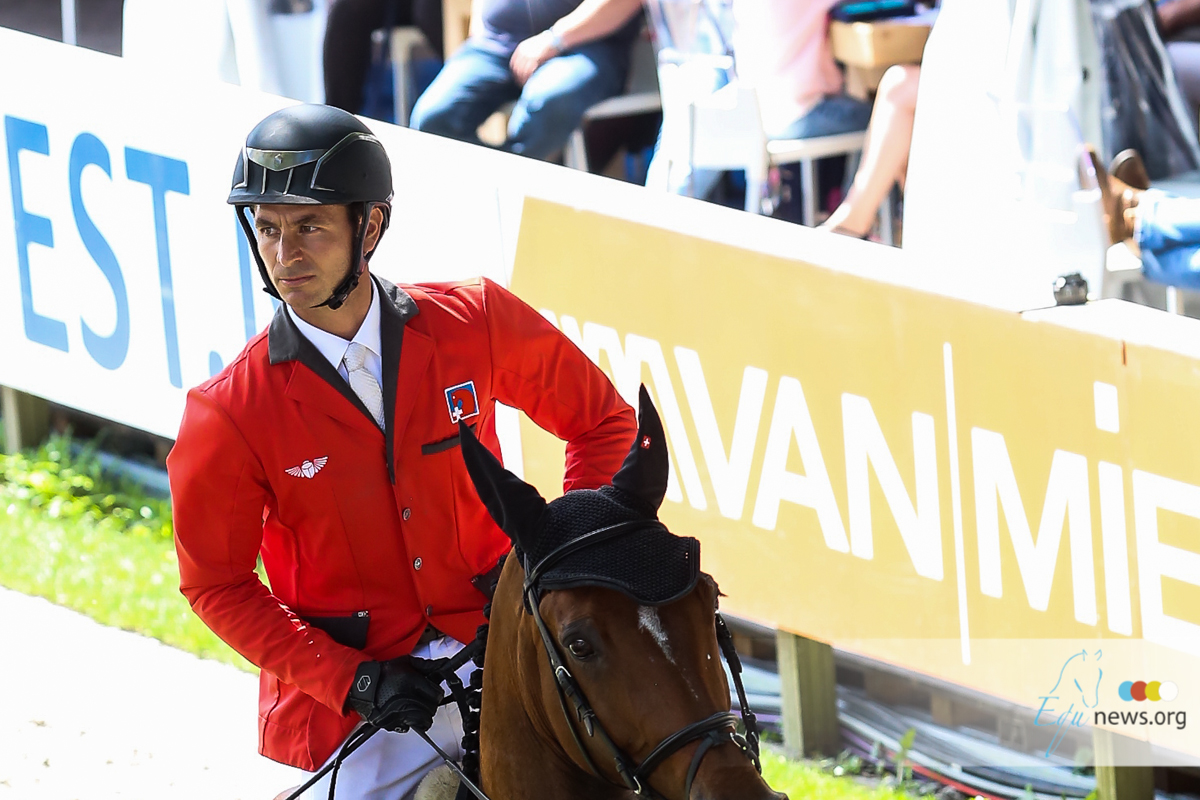 Jørgen Hallundbæk has passed away