The 10 year old gelding Don Flamenco was ridden by Hendrik Denutte, ending fourth in the 1.50m class of Knokke only a few weeks ago and second in the 1.45m class of Bonheiden at the beginning of may. They were a combination since 2016 and participated successfully in several international classes. 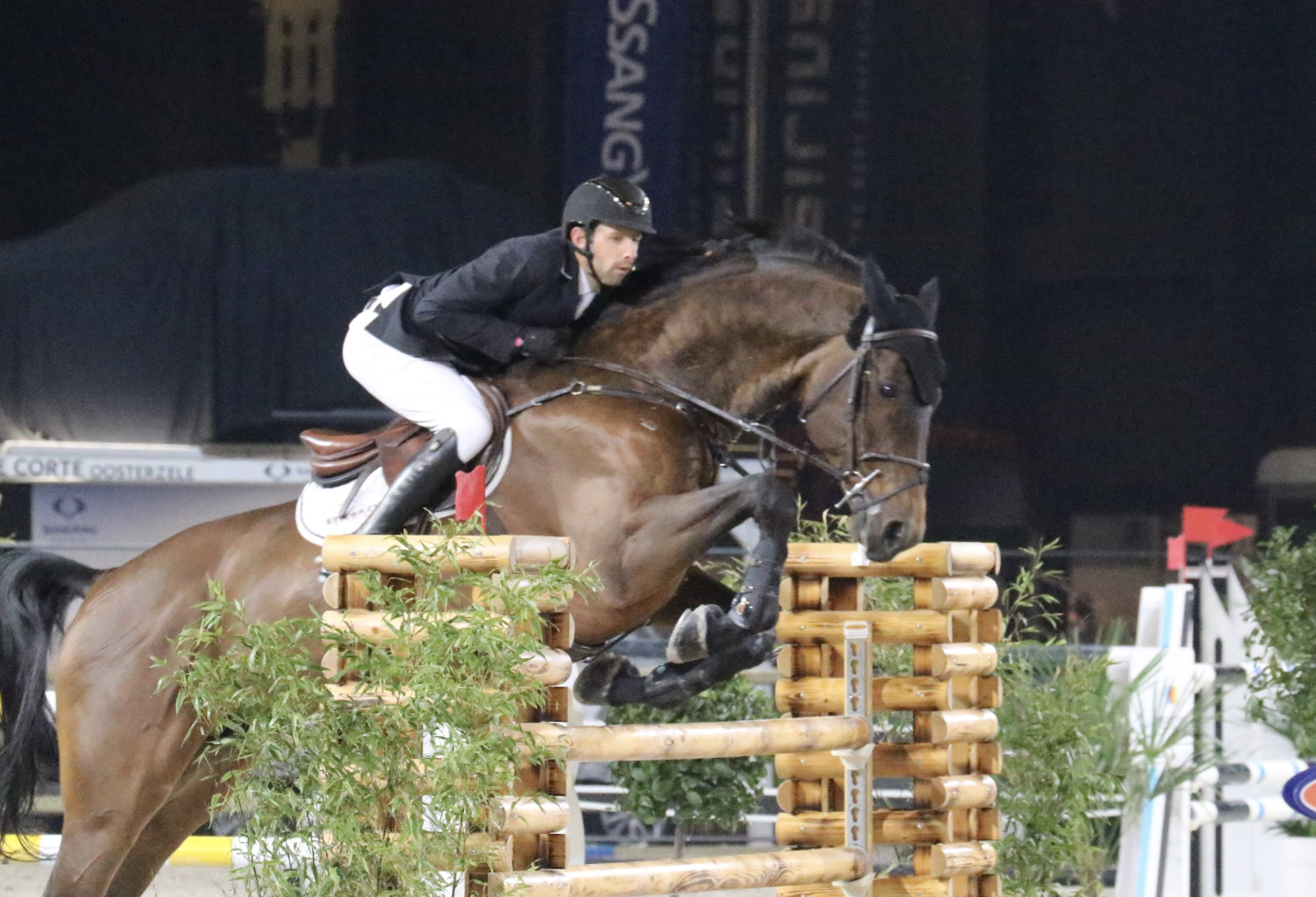 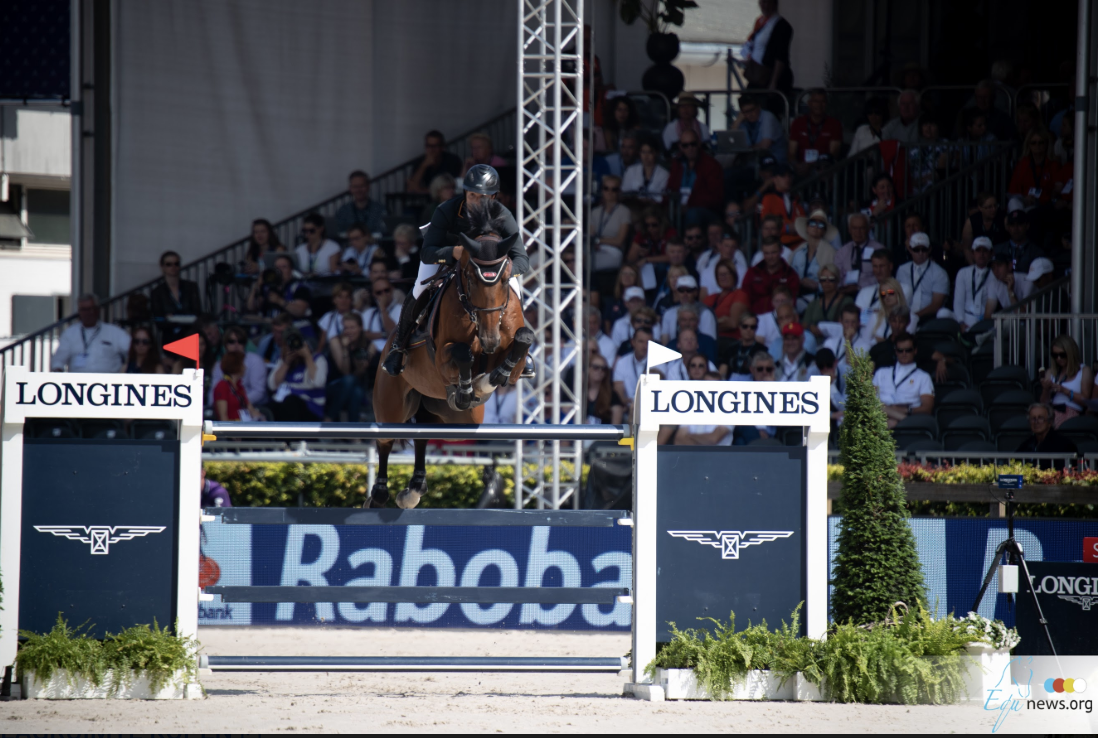