The son of Emerald will be started under the American flag by Sabine Cooper.

Jos Verlooy has spent a year in the saddle of Novastar vd Berghoeve but the 9 years old BWP gelding now leaves to another rider. He will be shown by the American Sabine Cooper. Cooper proves herself a fan of the Emerald offsprings, buying another one off of Euro Horse after she bought the Emerald daughter Nazarine vd Axelhoeve a year ago.

Novastar is bred by Paul Van Den Bosch and is a son of the BWP Ambassador Emerald in combination with Andiamo Z. 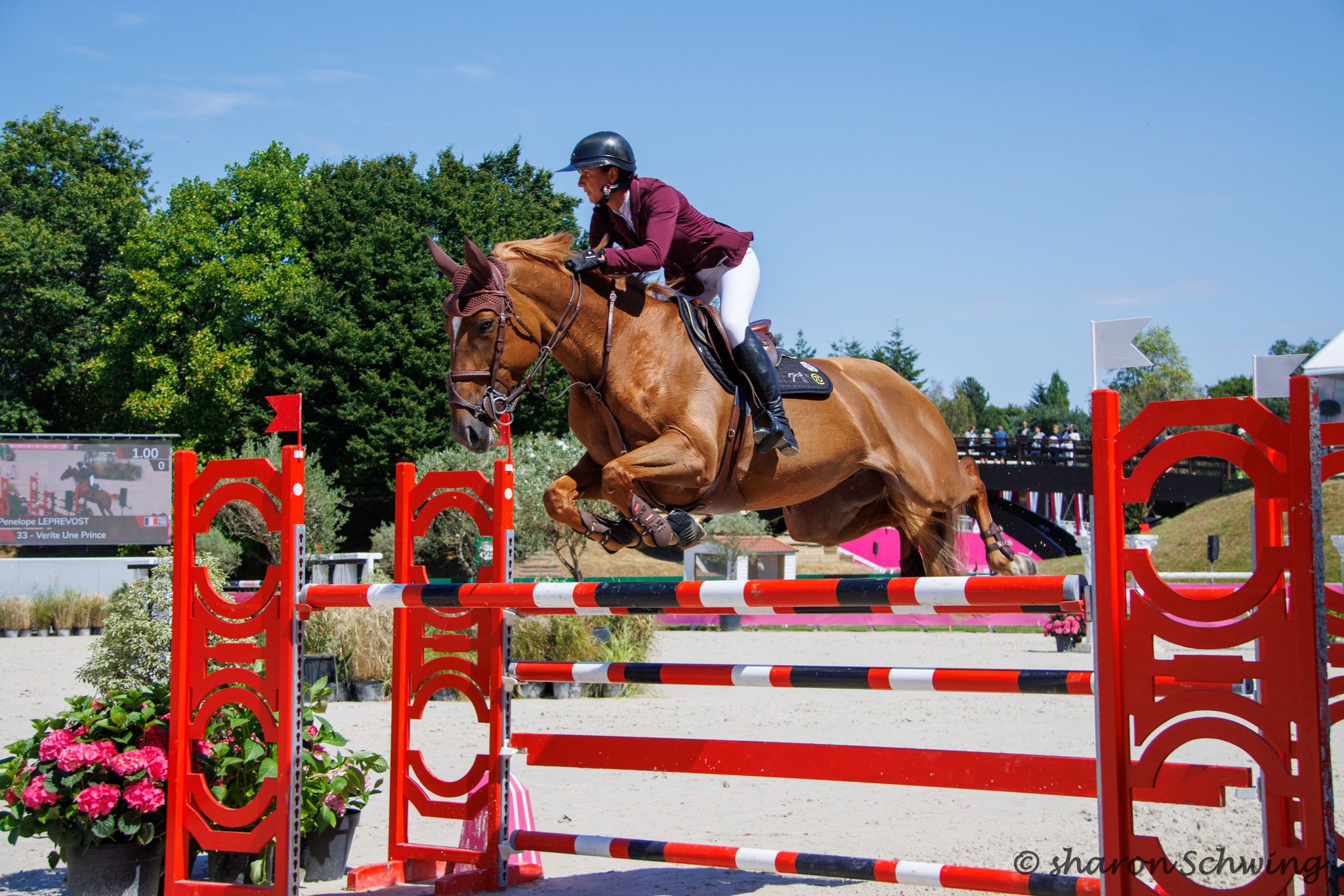 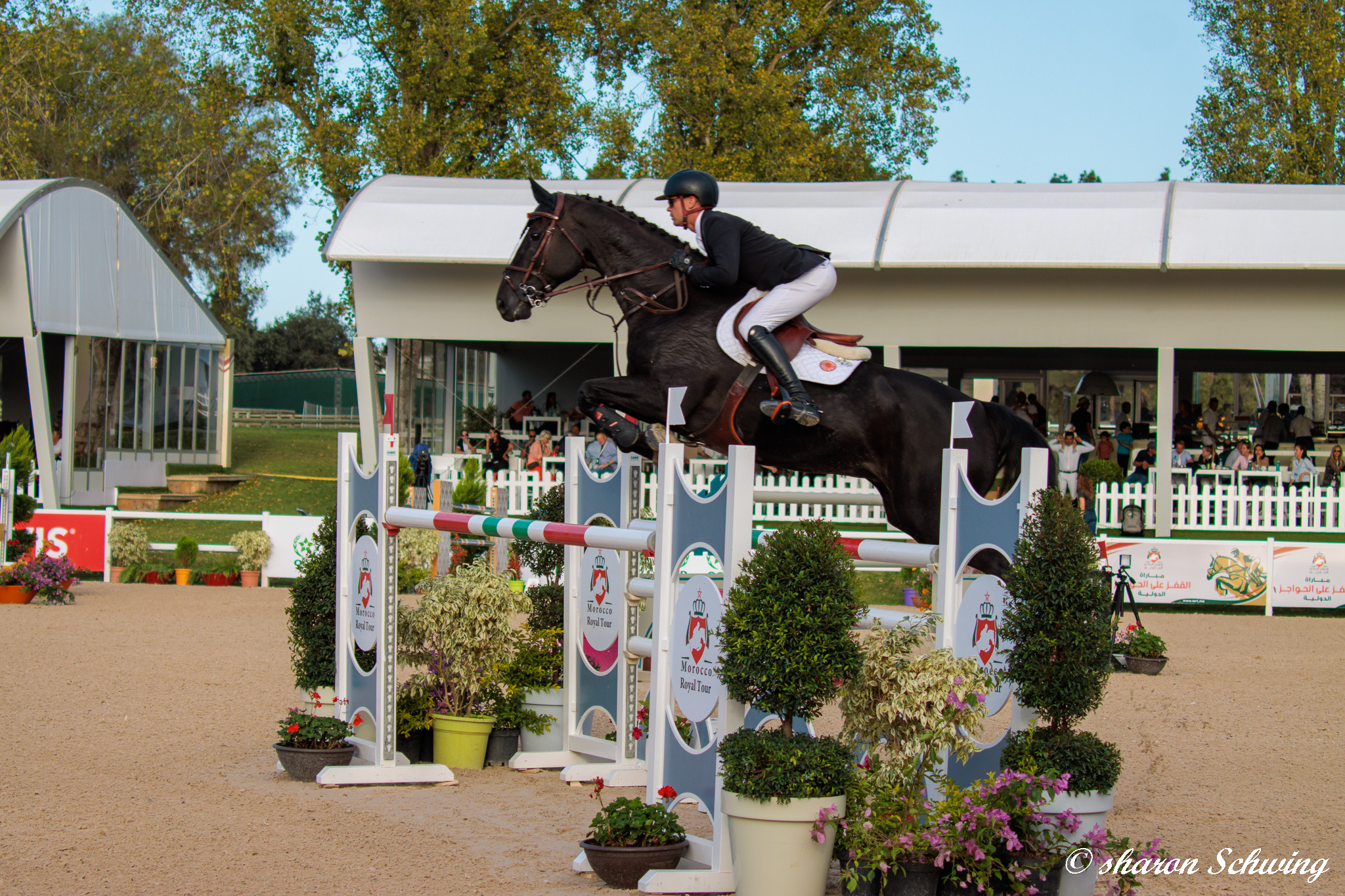 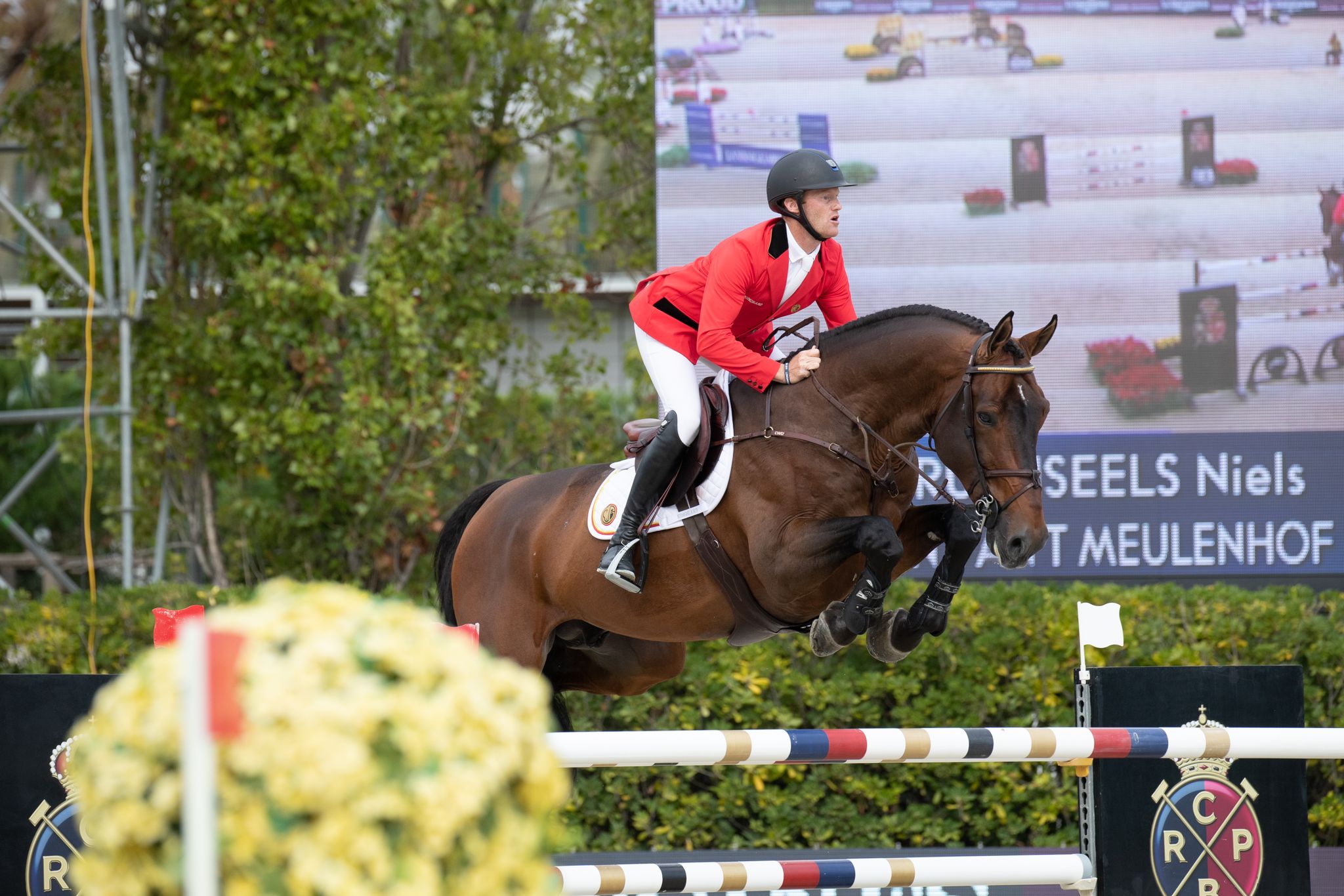 Get ready for the clash between Scott Brash and Ben Maher ...