It will be an interesting year for Brazilian showjumper Marlon Modolo Zanotelli. Last month, three horses were added to his stables: Icarus, Virtuose d'Eole and Sweet Tricia.

Icarus (by Douglas) is not really new to Zanotelli. Earlier this year, he sold the eleven year old BWP stallion to Luciana Dinis. Diniz competed with the stallion in Kronenberg, Shanghai and Hamburg, amongst others. While still owned by Diniz, Karel Cox took place in the saddle of Icarus last june. In de Grand Prix of Knokke, they jumped to a fifth place. Icarus has been bred by Luc Vandeburie.

Now, Icarus will once again compete with Zanotelli, still being owned by Diniz. Zanotelli and Icarus wil participate on the highest level untill the stallion is sold again.  Just this afternoon, they won the 1.40m class in Stockholm, Sweden.

Zanotelli can, from now on, also count on Sweet Tricia (by Berlin). Formerly with Darragh Kenny in the saddle, the KWPN-mare won the Nations Cup final in Barcelona last month after wins in the Stephex Masters and in Knokke this summer. This mare has been bred by H. Nijborg.

Last but not least, Virtuose d'Eole (by Panama Tame) is also a new addition. It was Charles Luycks who jumped with the mare - up untill now. The expectations are high for this mare, once she has some experience in the highest levels.

Zanotelli and his three new horses competed in Kronenberg and Bonheiden amongst others. 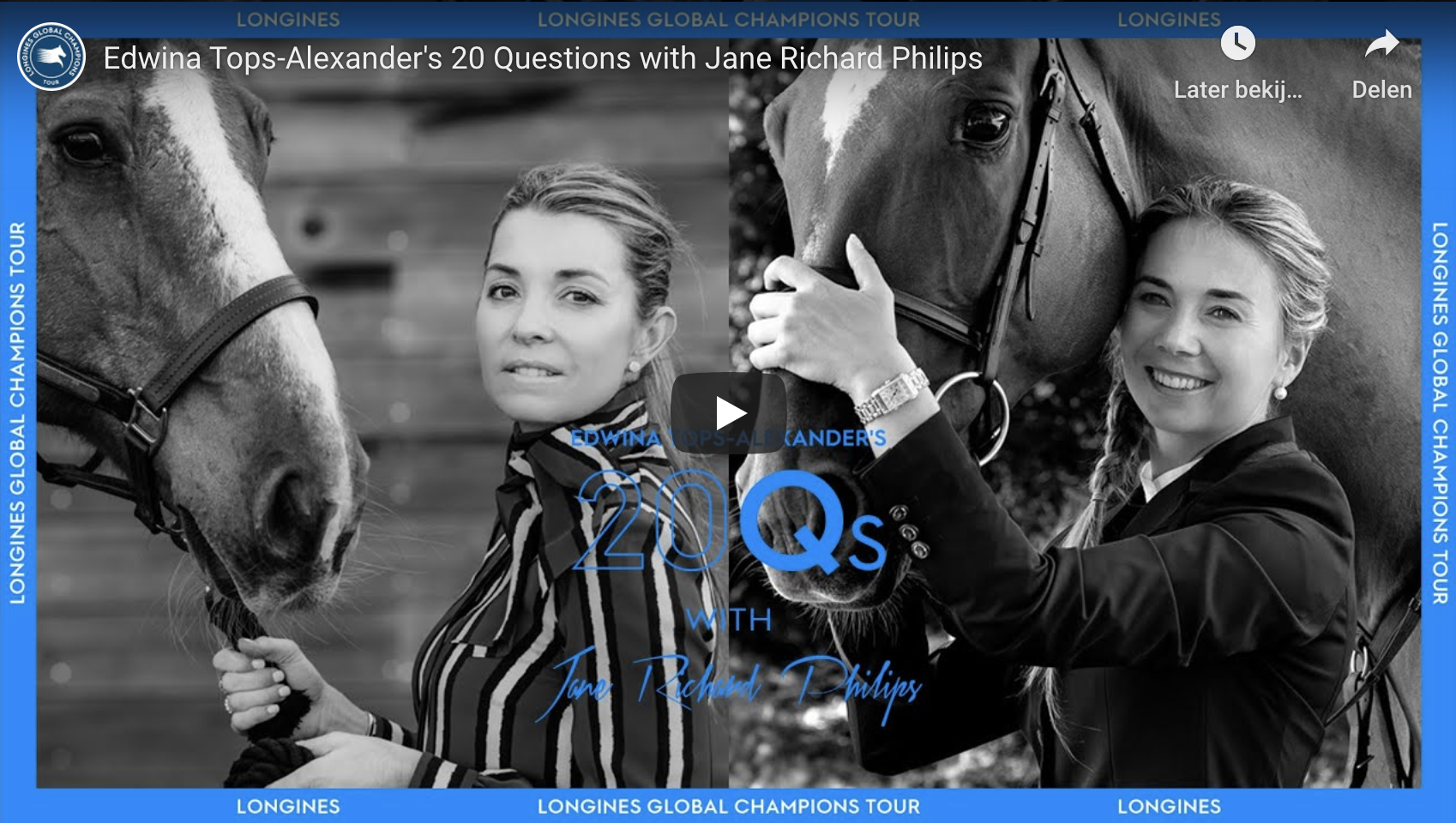 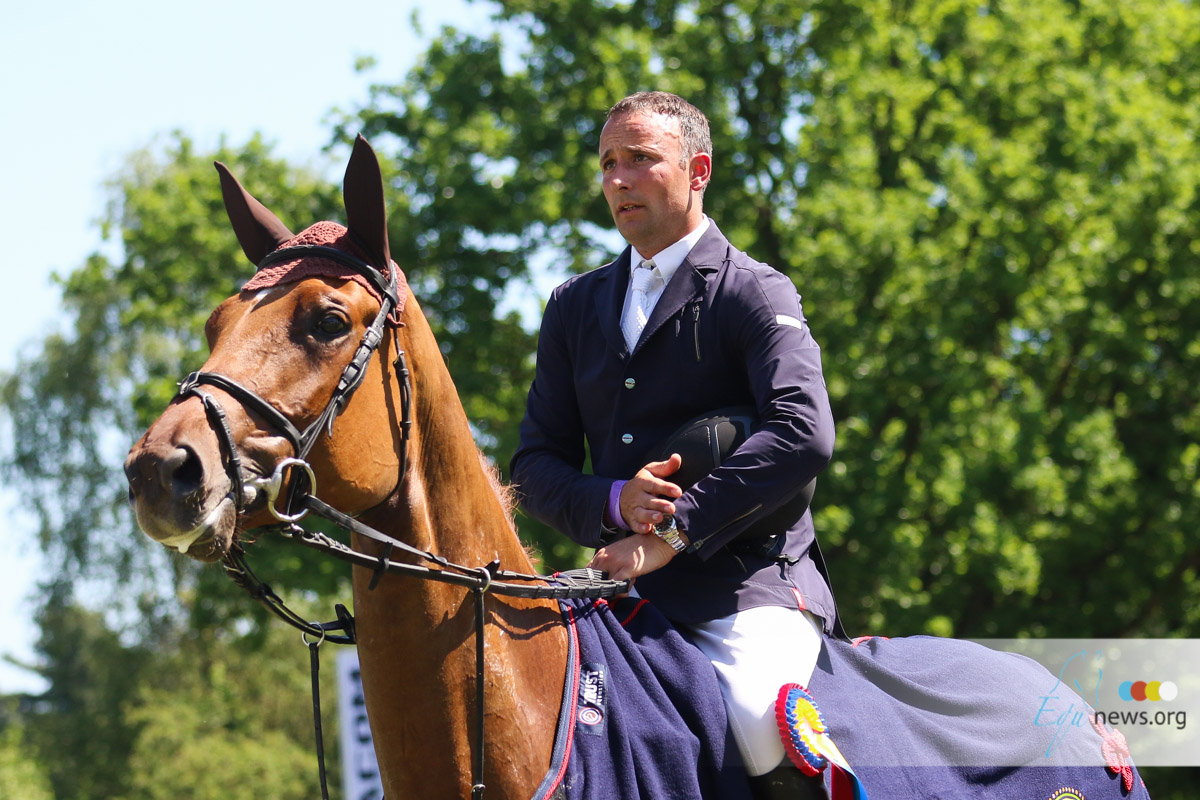 Marlon Zanotelli and Icarus speed to victory in Sweden

Luciana Diniz on top in Madrid