Jumping breeders all over the world have been waiting for this: the World Championship sixth placed Chardonnay, "horse of the heart" of his rider Max Kühner/AUT, is going into breeding - at Paul Schockemöhle‘ stallion station in Mühlen/GER.

The list of successes of the beautiful grey Holstein stallion, whose pedigree includes the legends Clarimo, Corrado I, Carolus I and Calypso II, is long. At the 2018 World Equestrian Games in Tryon/USA, Chardonnay was on course for silver until the Final under Max Kühner, but then had to pay tribute to the strenuous course and finished sixth - as the best stallion at the World Championships. He also placed ninth in the 2019 World Cup Final in Gothenburg/SWE, having already finished 14th at the same venue in 2016, third in the Rolex Grand Prix in Calgary/CAN as well as a ranking among the top 20 at the 2017 European Championships in Gothenburg and many other victories and top placings in the top jumping competitions and Nations Cups in Calgary/CAN, Sopot/POL, Paris/FRA, Madrid/ESP, Valkenswaard/NED, Rome/ITA, La Baule/FRA, Berlin/GER and Leipzig/GER.

Not only exceptional in sport

"Chardonnay is my heart's horse because not only is he absolutely exceptional in sport, but his nature and character are something very special. He has the character and courage of a lion, which makes him such a reliable sporting partner," explained Max Kühner, who retired his favourite horse from sport in autumn 2022.

Paul Schockemöhle, who already used the stallion for breeding years ago, can confirm that Chardonnay passes on his exceptional qualities. The first free jumping tests of the now three-year-old offspring have completely convinced the three-time European Champion, stallion owner and breeder: "Ability, technique, quickness, ambition, overview - these are horses of the future for our sport!“ That is why Paul Schockemöhle will also use Chardonnay intensively for his own mares.

Chardonnay will be available to interested breeders from this breeding season via fresh and frozen semen through Paul Schockemöhle's stallion station in Mühlen. 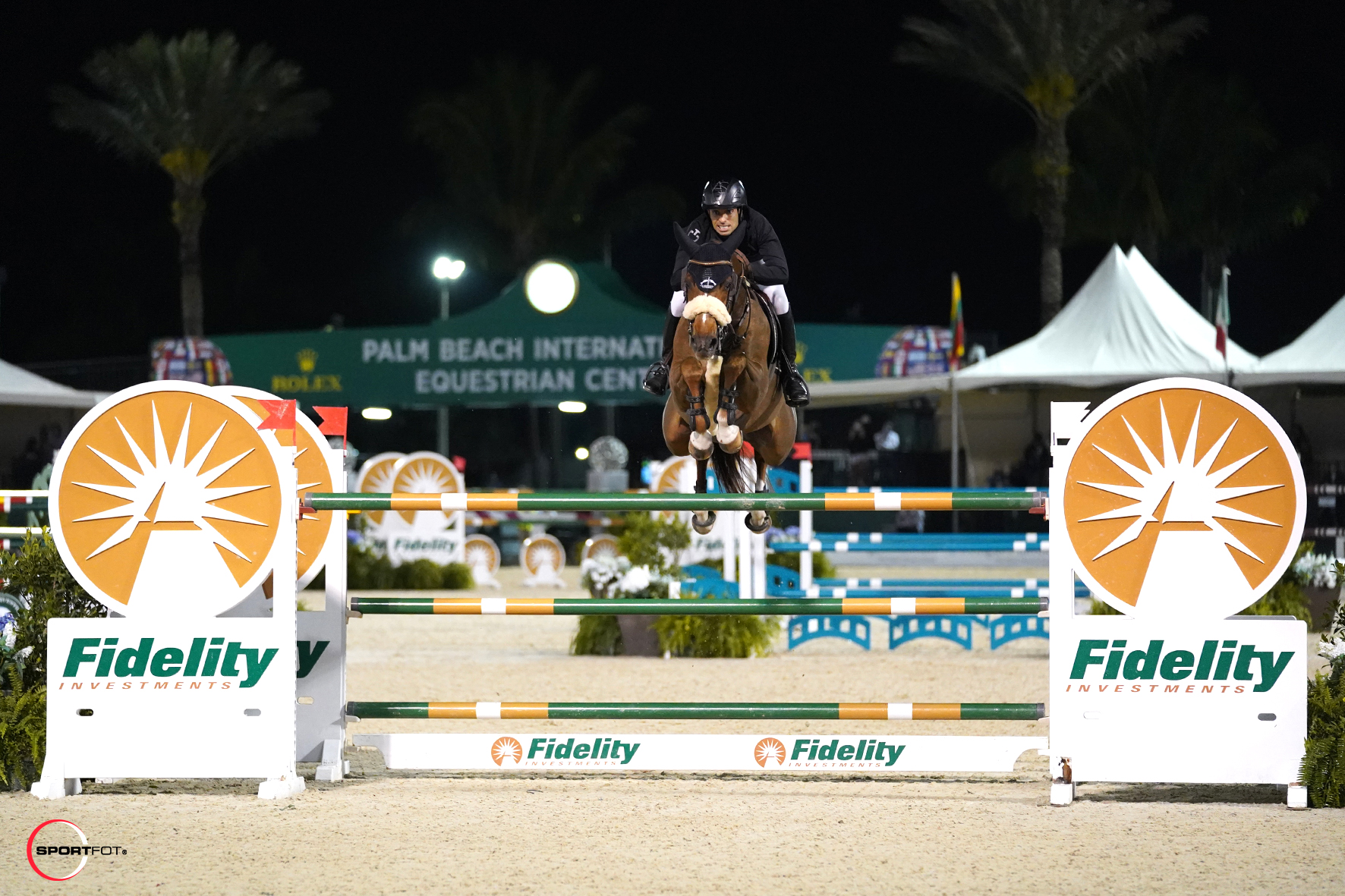 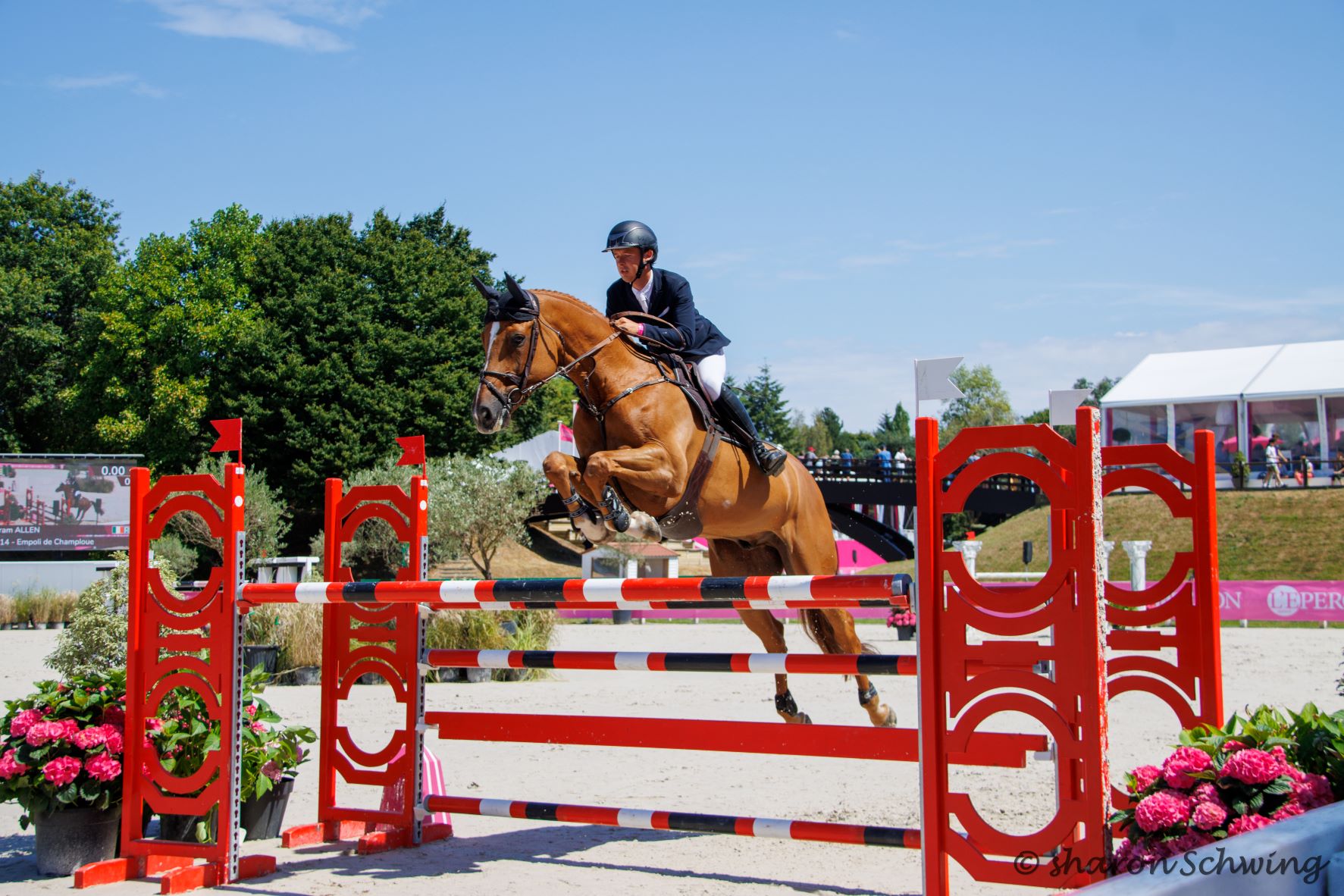 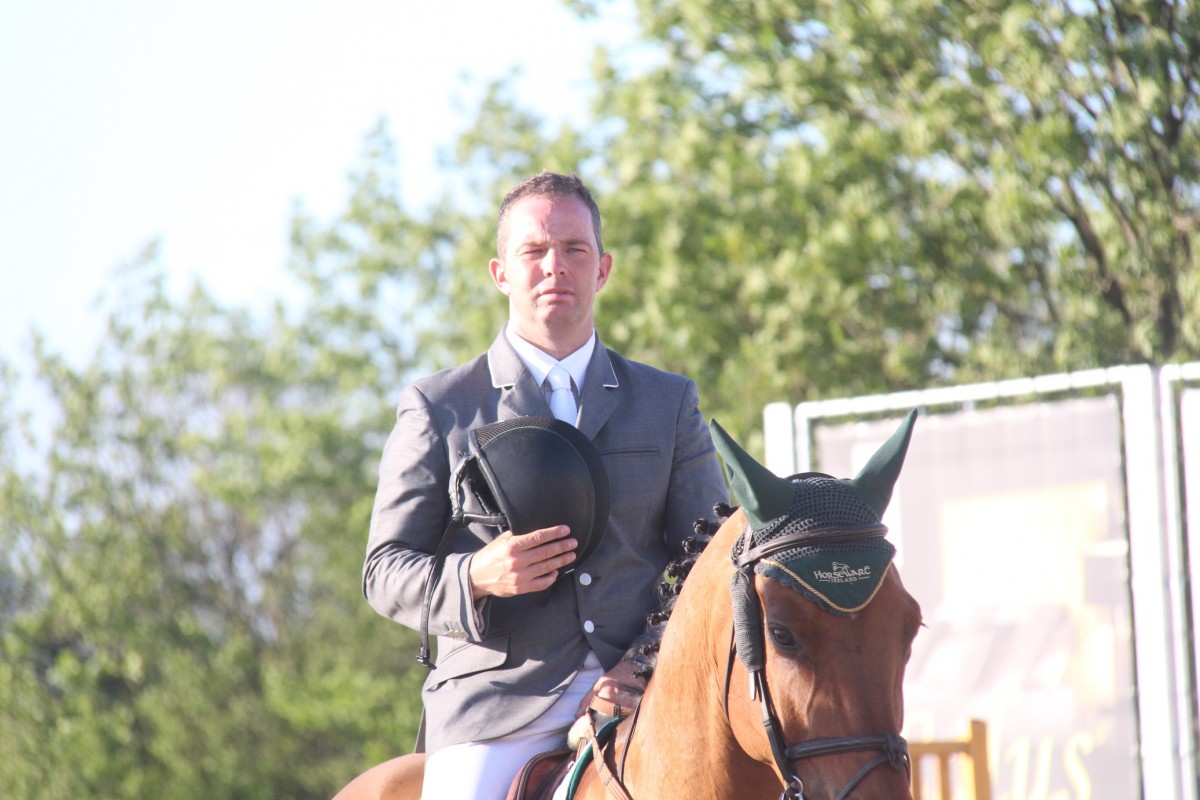