The French show jumping rider Pénélope Leprevost competes at the highest level once again. She expanded her team of horses with the most recent French-bred addition; Veravalenti de Loisel.

François-Eric Fedry entrusted the mare to Leprevost for the international competition in Saint-Lô. It's not yet sure if Pénélope will remain in Veravalentis saddle after that. But since Leprevost and the Ugano Sitte-daughter seem to connect very well, the adventure will most likely continue from thereon.

Benoit Cernin rode the mare for a while. Together, they competed at Cernins favorite competition; the Grand National. They won the Grand Prix 1,50m of Barbaste in September 2018. 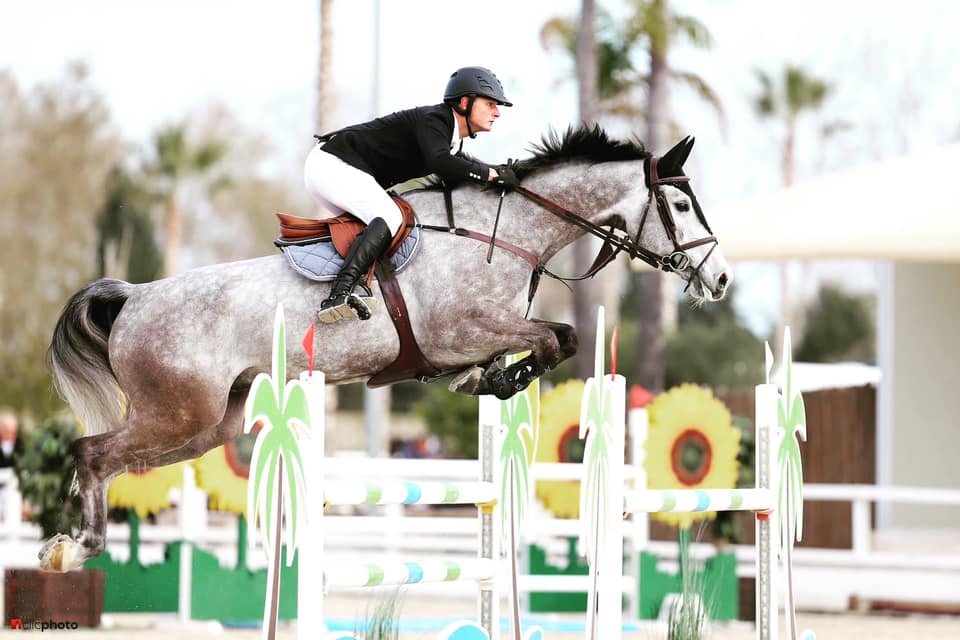 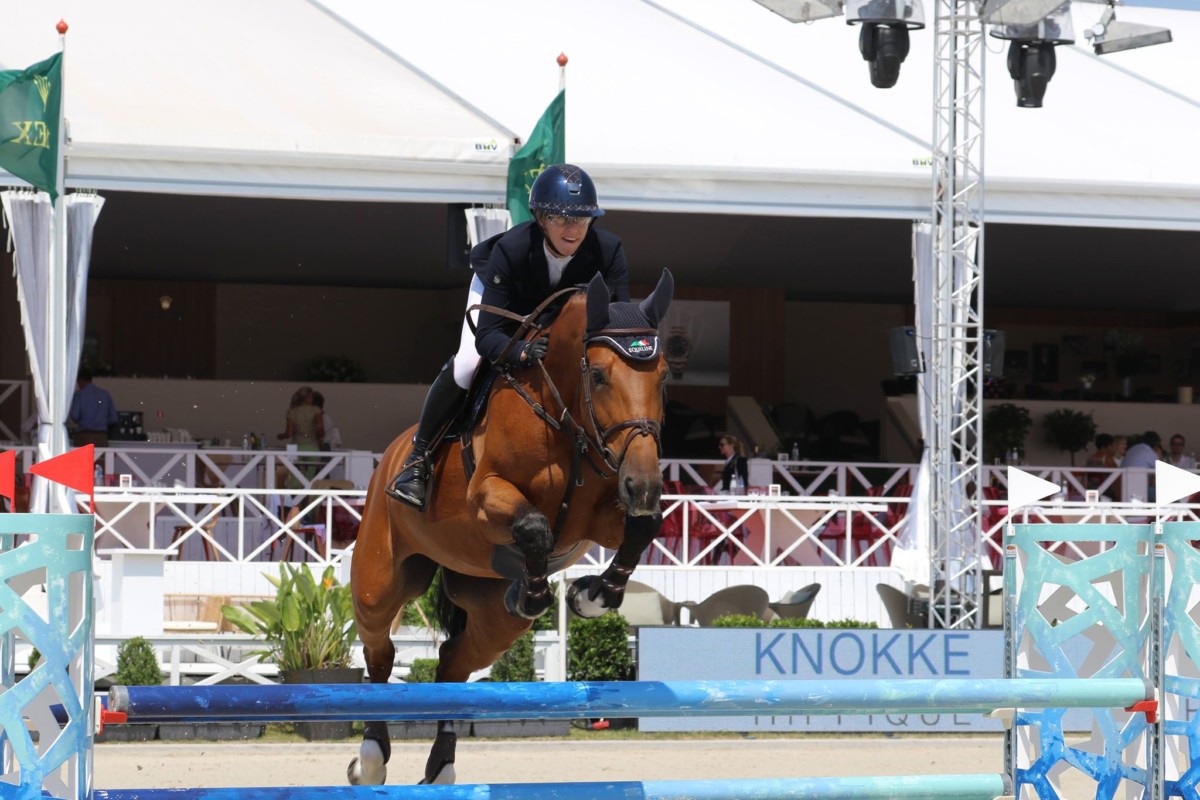 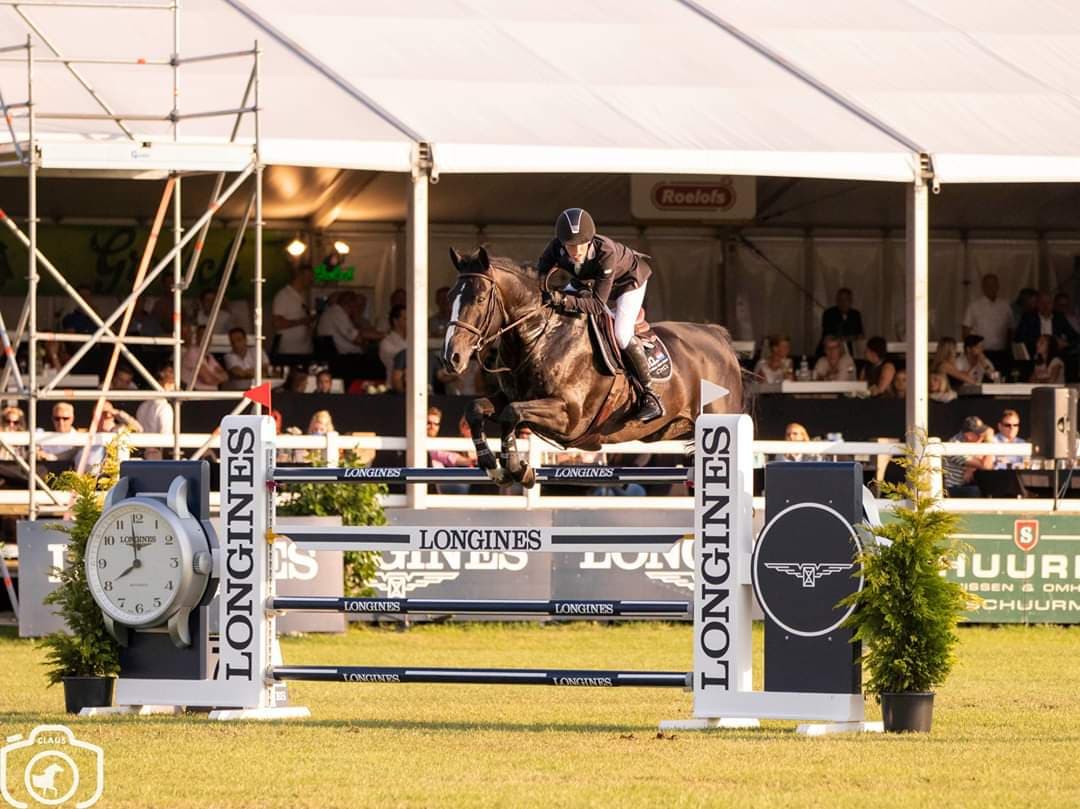