The brown mare Hannah (Dulf vd Bisschop) has moved to yet another rider. Owner José Pablo Salgado had brought the mare to the stables of Henrick von Eckermann. He will be the third new rider for the mare this year.

She was bred in Belgium by Paul Coppens and was named Happy Hautem. Her current owner is looking forward to co-operation between him and Von Eckermann.

Hannah's career started with Dutch rider Rob de Bruijn and Swedish rider Mariano Maggi. It was then Steve Guerdat who took over the reigns and won several Grand Prix's over the years in Lummen, Stuttgart and Falsterbo. The last year she jumped with both Beezie Madden and Mexican rider Juan José Zandejas Salgado. 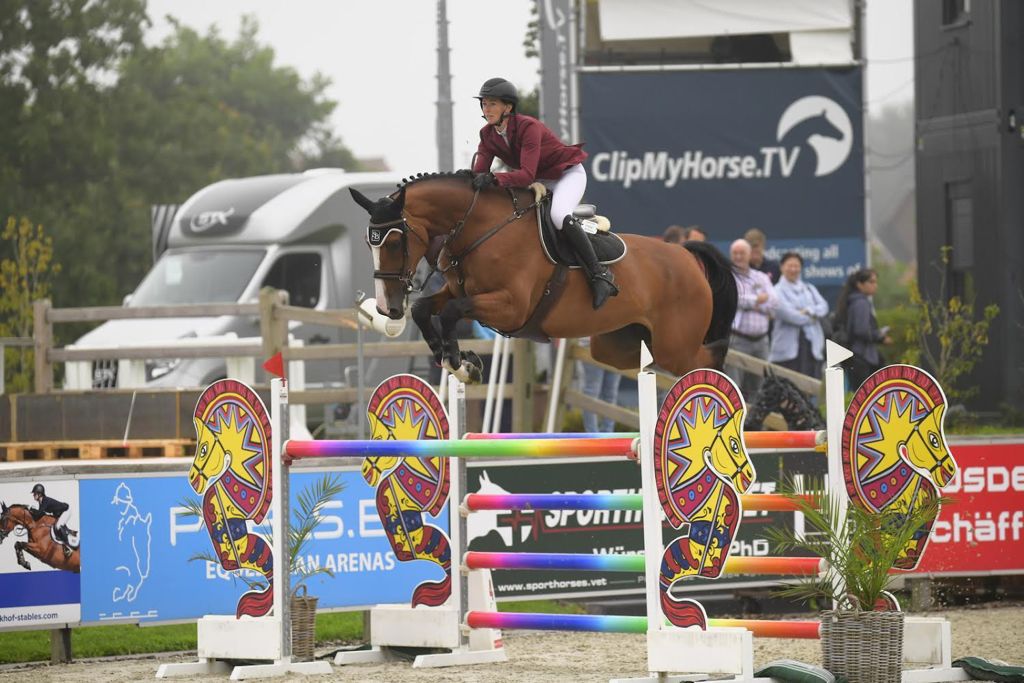 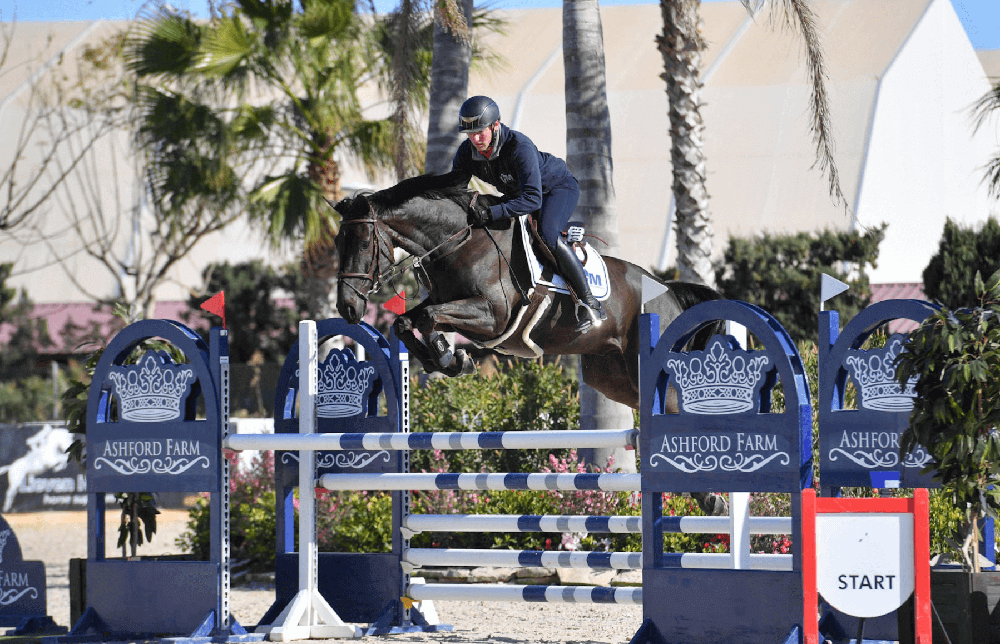