After Germany's Maurice Tebbel announced  his absolute tophorse, Don Diarado (Diarado) has left his stables, the German showjumping rider also will have to compete in 2022 without his trusted stallion, Chacco's Son (Chacco-Blue). The fourteen year old sire will enjoy his sportive retirement.

The studfarm of René Tebbel announced the news. "At our stallion show of February 19, we will honour Chacco's Son one last time. This amazing stallion will enjoy his sportive retirement and focus on his breeding career." 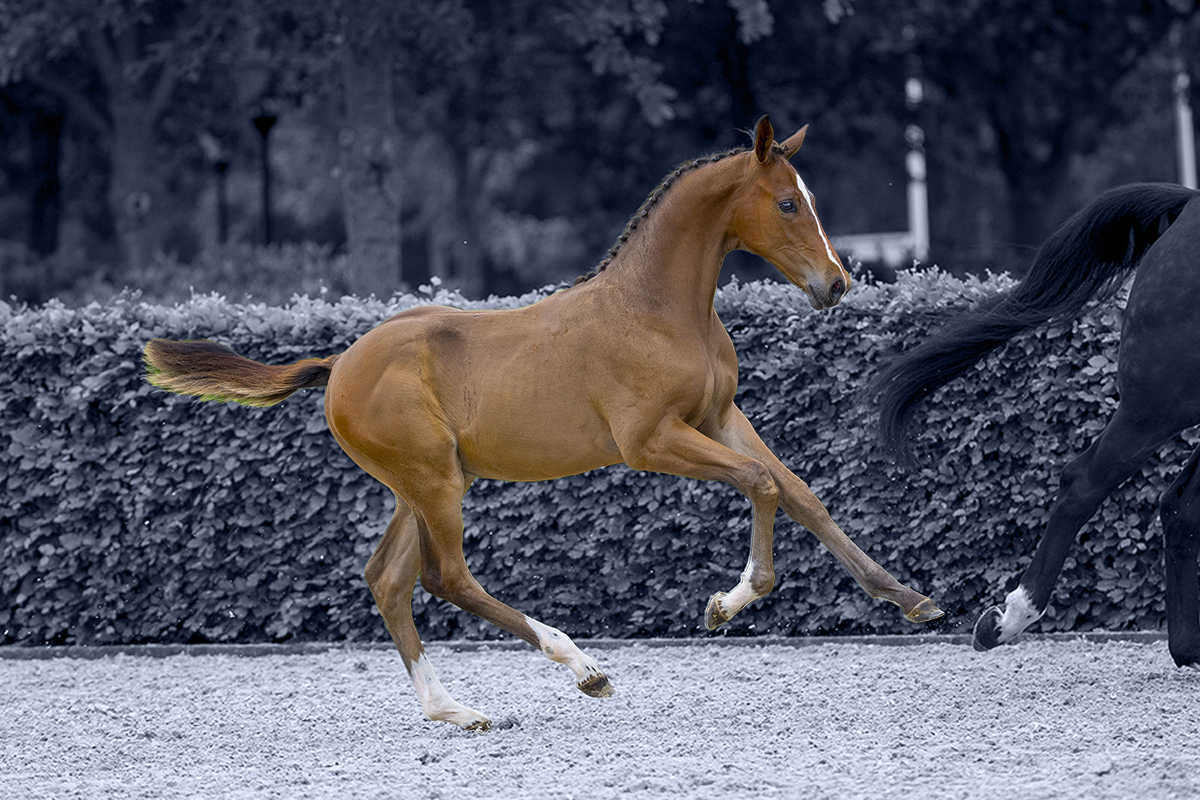 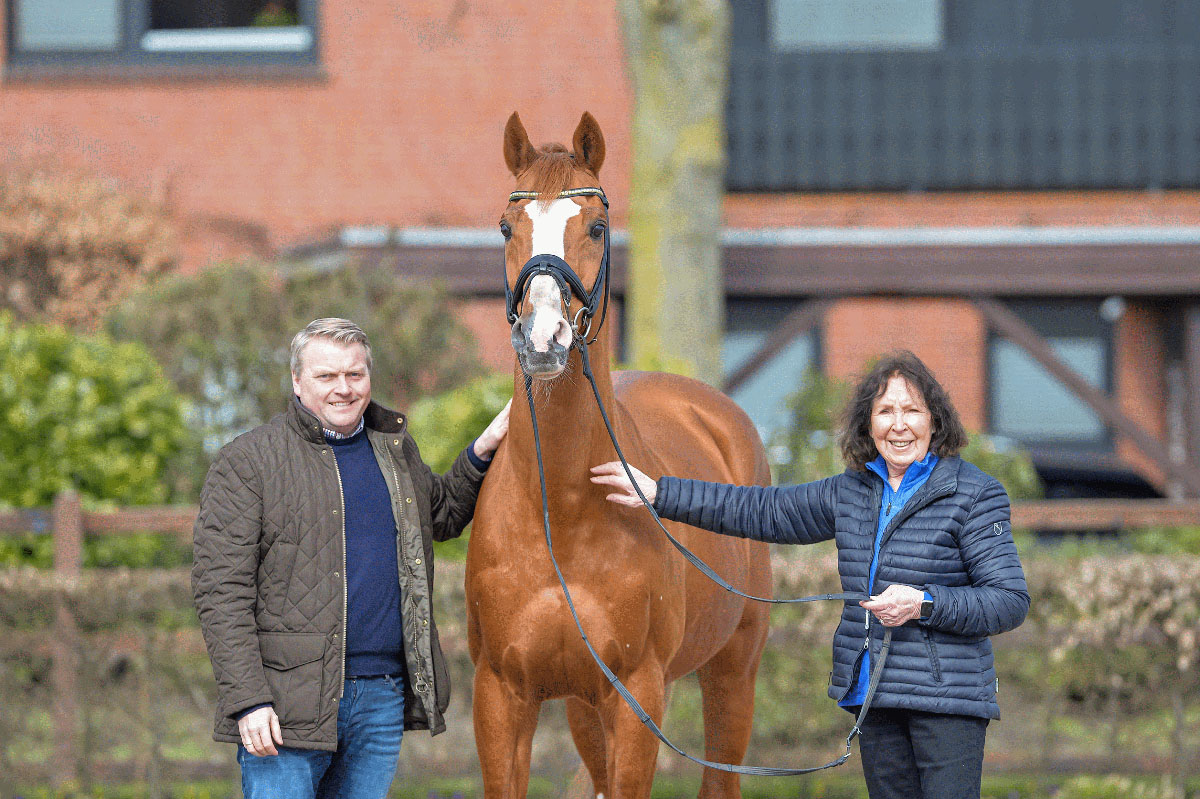 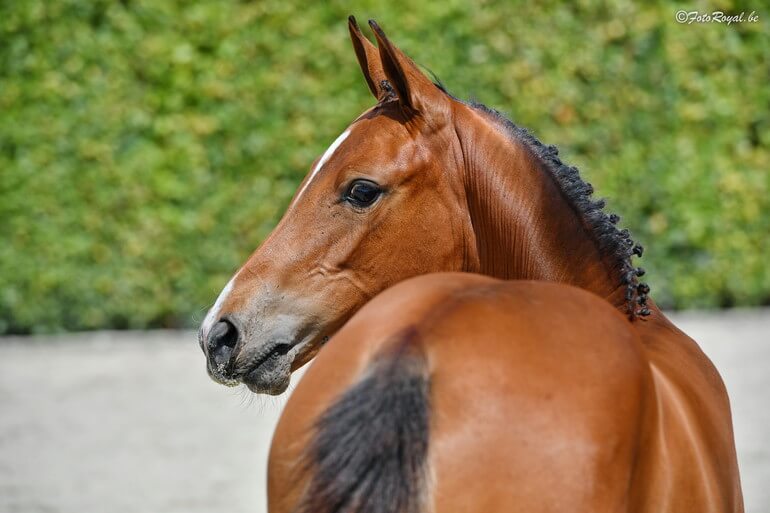 This was 2021 : Ludo Philippaerts' comeback

The best Christmas wishes from topriders