The team for the first Longines FEI Nations Cup 2023, which will take place this coming Sunday evening in Abu Dhabi (UAE) has been announced by Michael Blake.

Jessica Burke will appear on a 5* Nations Cup squad for the first time, partnering Nikey HH, and she will join Shane Breen, Trevor Breen, Michael Duffy and Billy Twomey in the squad.

Ireland enjoyed a magical 2022 with Nations Cup wins on four continents, capped off by that memorable Aga Khan success at the Dublin Horse Show in August.

Horse Sport Ireland Showjumping High Performance Manager, Blake, led Ireland to those victories last year and is excited for the upcoming campaign. He said: “I am really looking forward to our first five-star Nations Cup of 2023 this weekend. We have a very strong team and I’m looking forward to a very good result. “It will be Jessica Burke’s first time stepping up to this level off the back of a successful weekend’s jumping in Abu Dhabi last weekend, and Billy will also be there with Chat Botte E.D, whose owner Sue Davies sadly passed away last weekend.

“Sue was a great supporter of Billy, and of Irish equestrian sports as a whole and she will be sorely missed – hopefully we can do her proud on Sunday.”

The Nations Cup Squad in Alphabetical order is:

The Nations Cup will take place on Sunday 22nd January at 18.30 GMT. 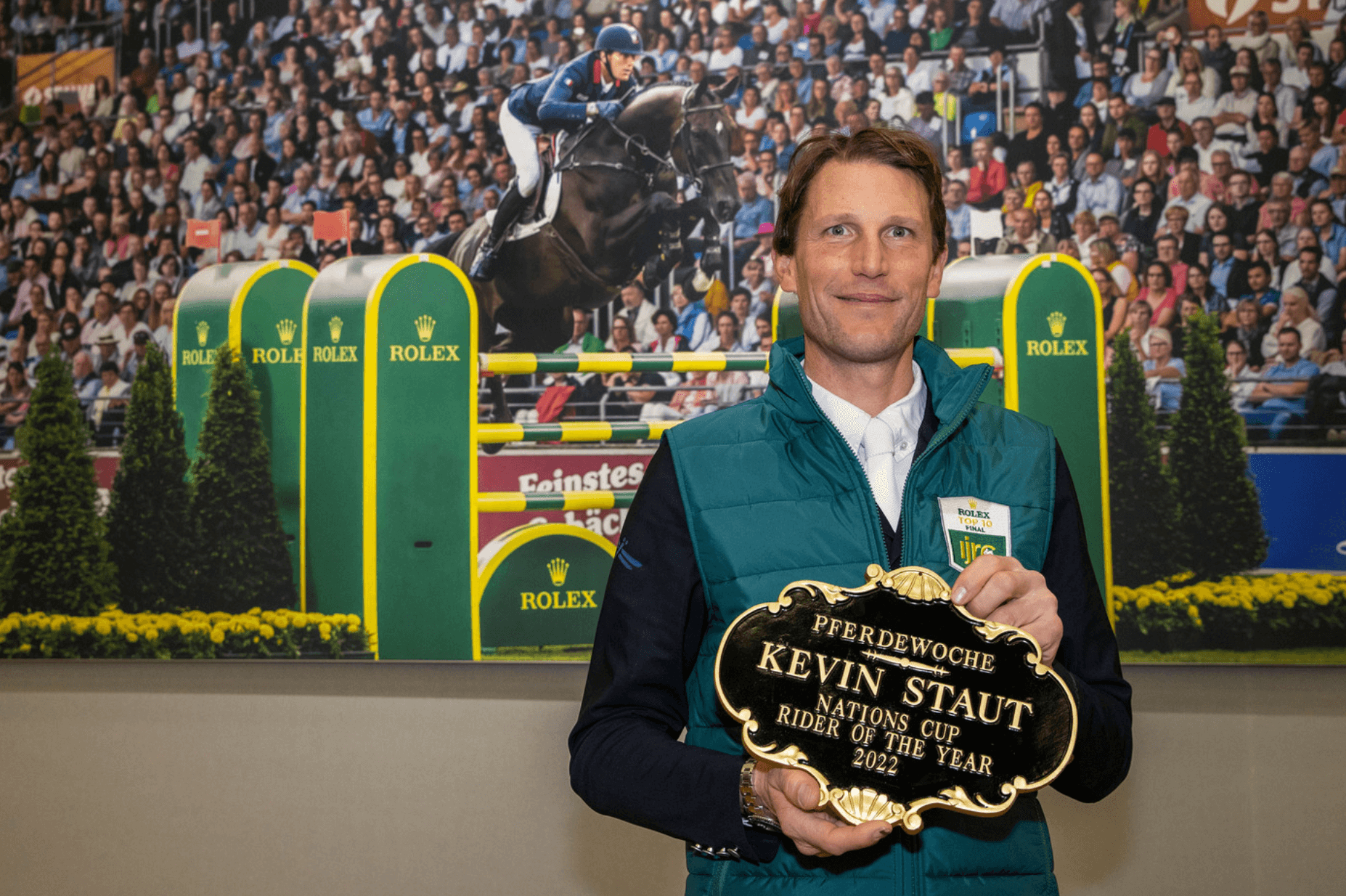 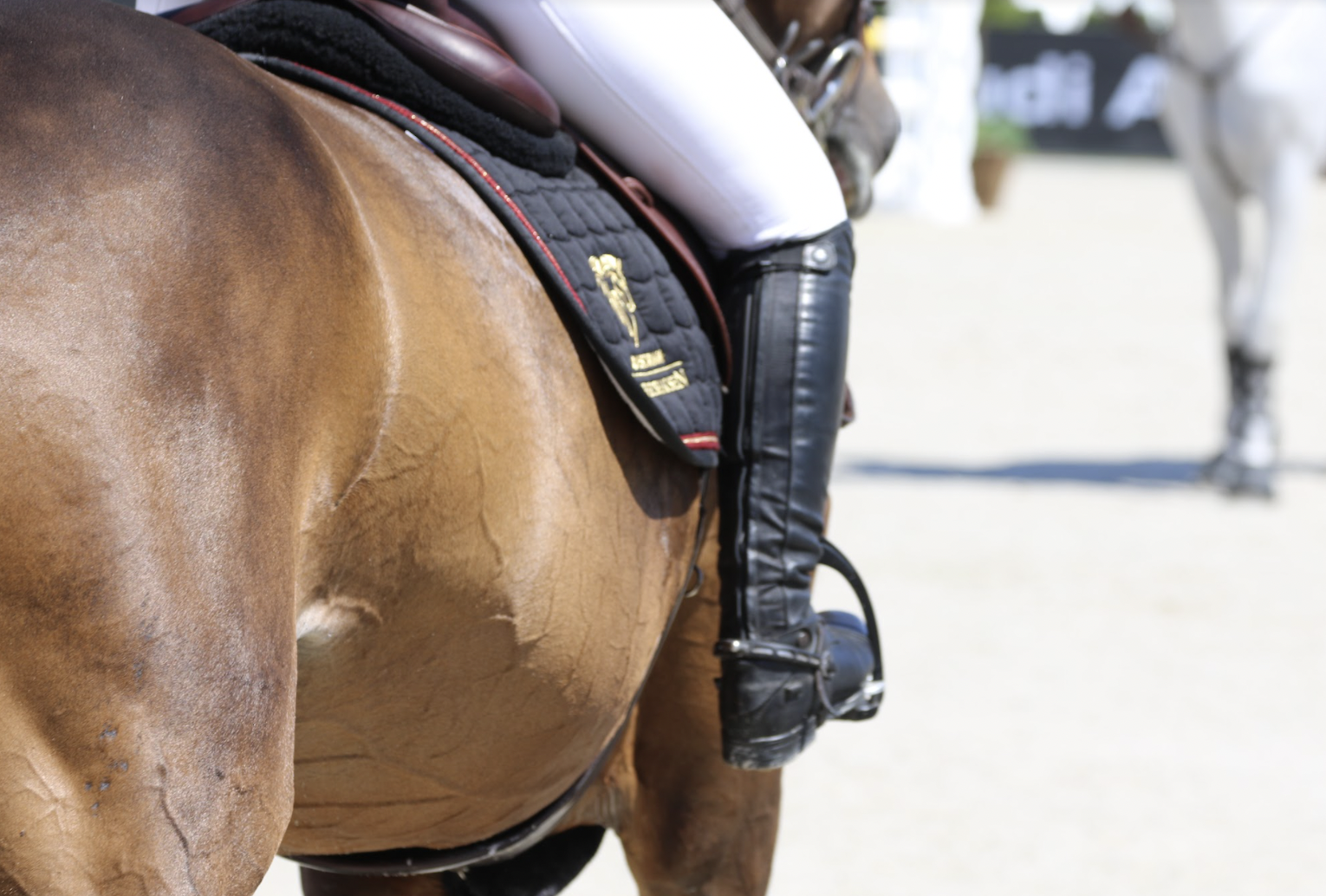 The lasting legacy Sue Davies leaves behind on the equestrian world