In China there looking for riders who want to join in a new show. The show will be about one of the most known stories in Greek Mythology, the horse of Troy. In total they are looking for 30 riders and 60 horses to enter the show which will première next year in Peking.

Equestrian Globe, the company behind the idea of this show has been succesful for over fifteen years in entertainment shows. They also organise the German Stuttgart Masters. For this new show they're looking at riders between 20 and 30 years old who ride at a L-level dressage or jumping. They need to be prepared to live and work in a foreign country for over two years with a big international team.

The story of the horse of Troy is one of the most known stories in Greek Mythology. When the Greeks failed to occupy the city of Troy their king Odysseus thought of a tric to enter the city walls. They build a enormous horse out of wood and hid their soldiers inside. The Troyans pulled the horse inside their city walls and in the middle of the night the soldiers climbed out of the horse and took over the city.

Till december 15th you can apply for the auditions of this show. The trainingsessions will then take place until april next year.

For more information about the show and how to apply click here. 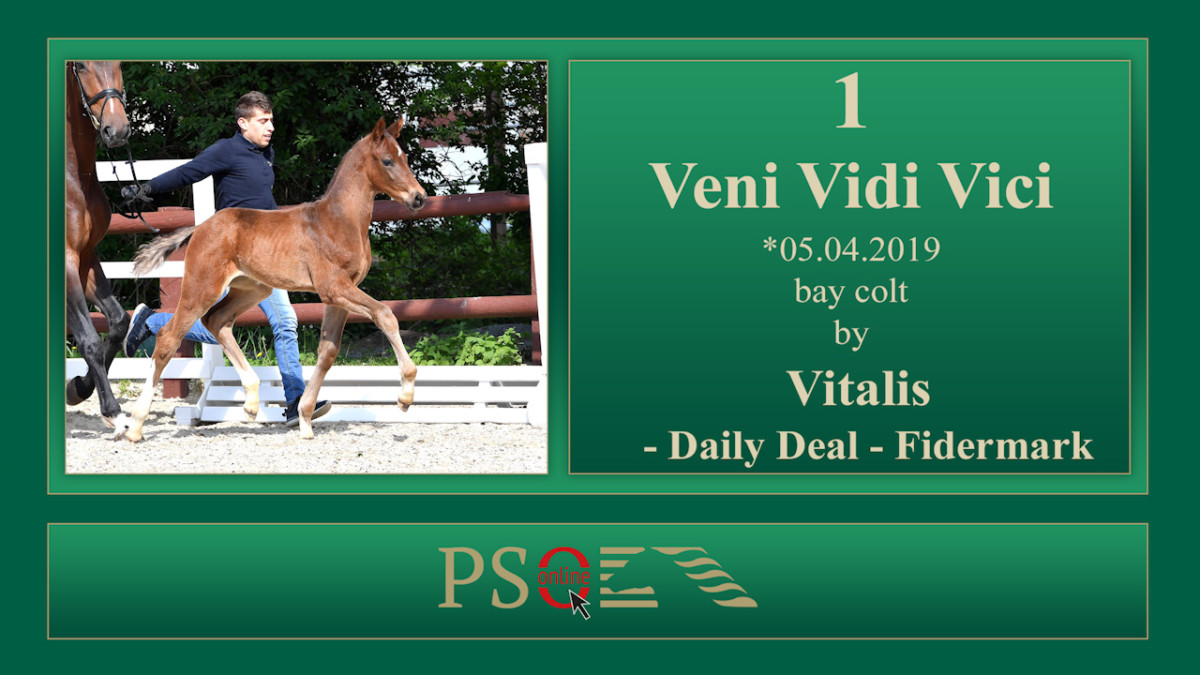 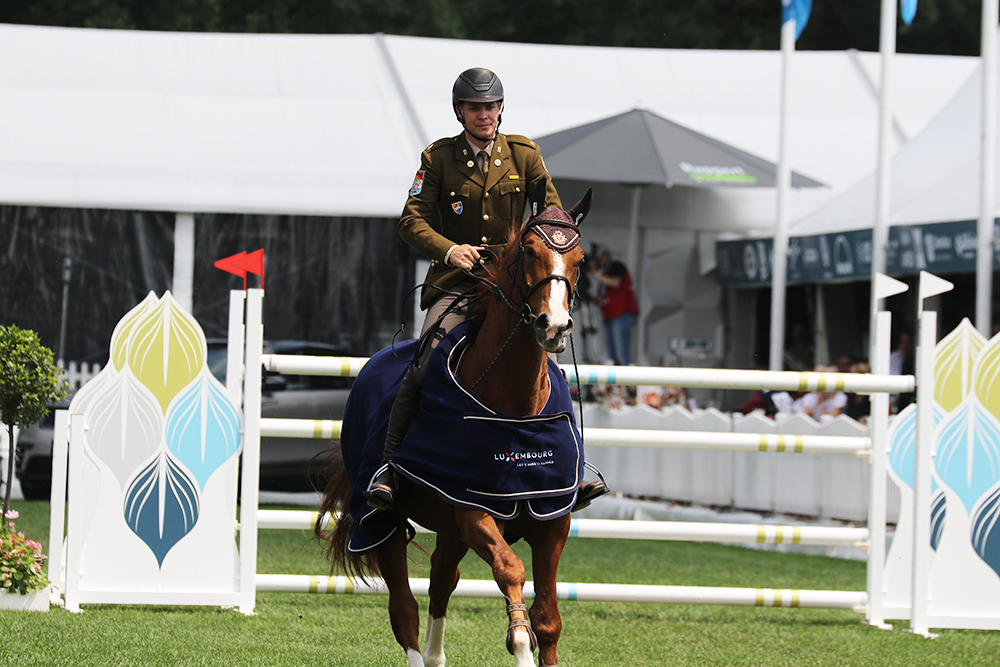 Don't miss out on this year's 27th edition of Jumping Roeser 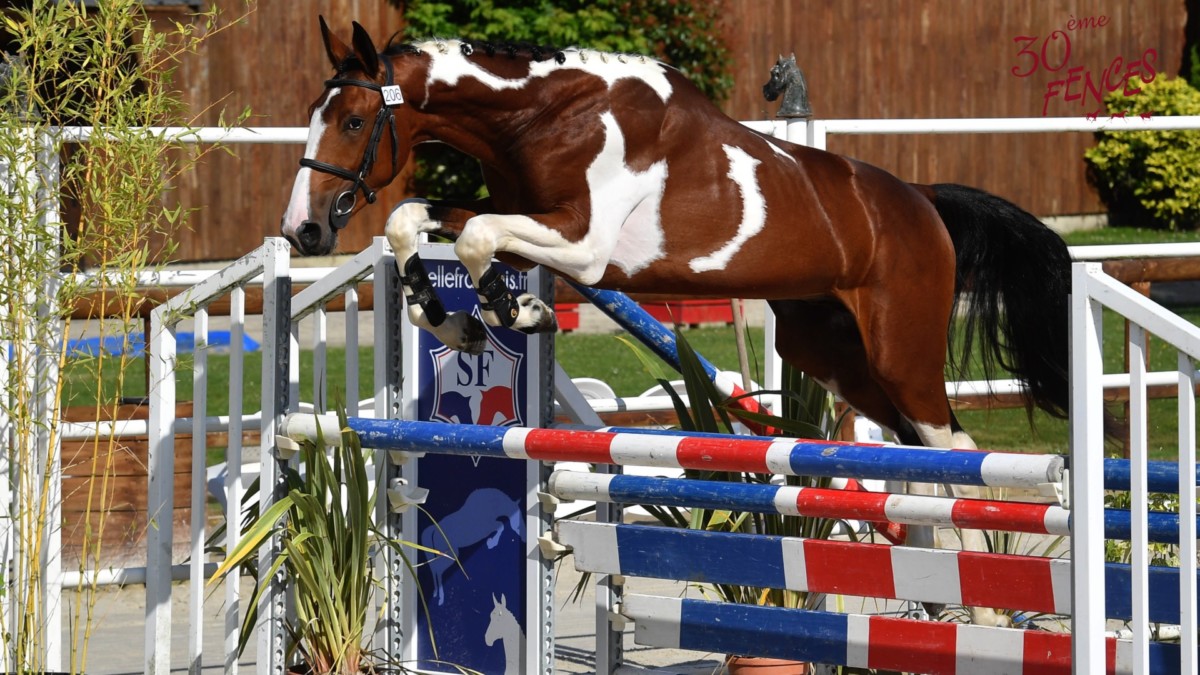