“It is a dream come true!” Daniel Deusser had just been presented with the trophy for his victory in the Rolex Grand Prix in Aachen and he couldn’t really believe it. From the first course to the very last, Daniel Deusser and Killer Queen cruised through the Soers. “That won’t be fast enough,” was the verdict from the stands.

“I thought it was a disadvantage to go first, because I hadn’t been able to see how many strides to ride between the fences, but I simply stuck to my plan and it put pressure on the others.” That his plan worked out was “a dream come true,” as he noted. “We had a fantastic show here, even if there were only half as many spectators.” 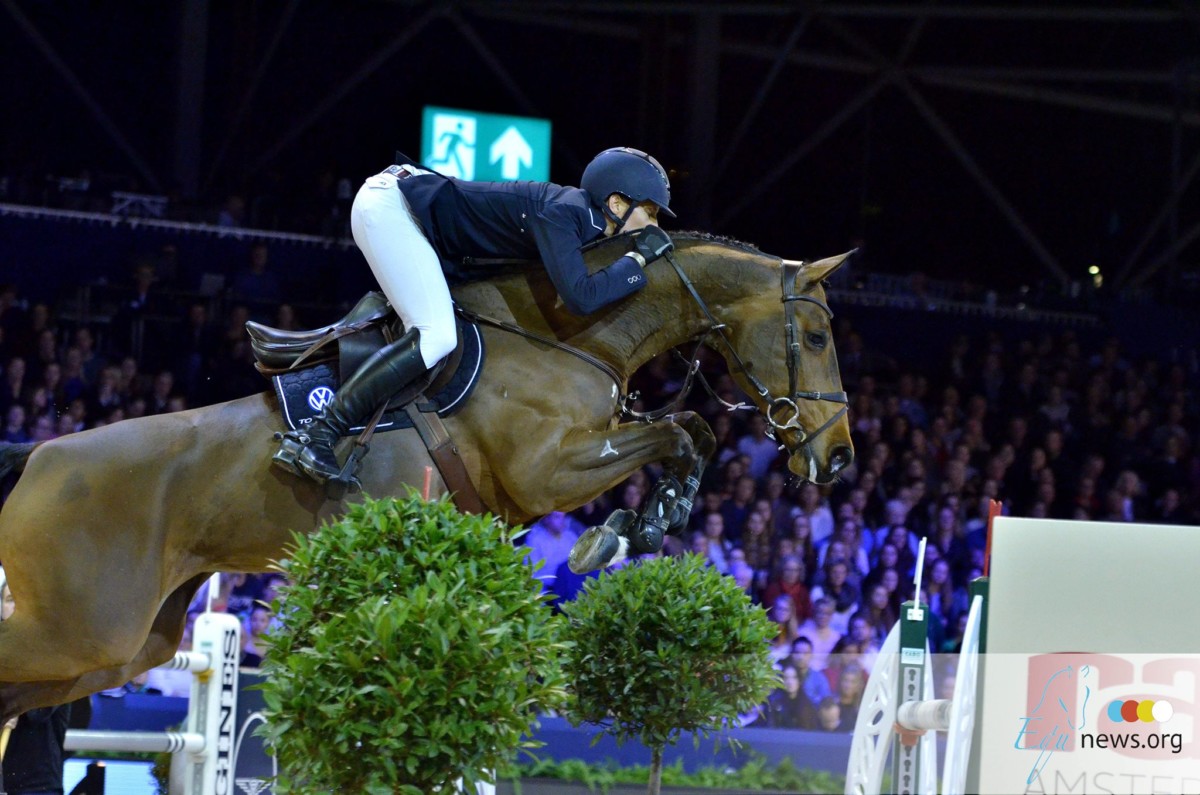 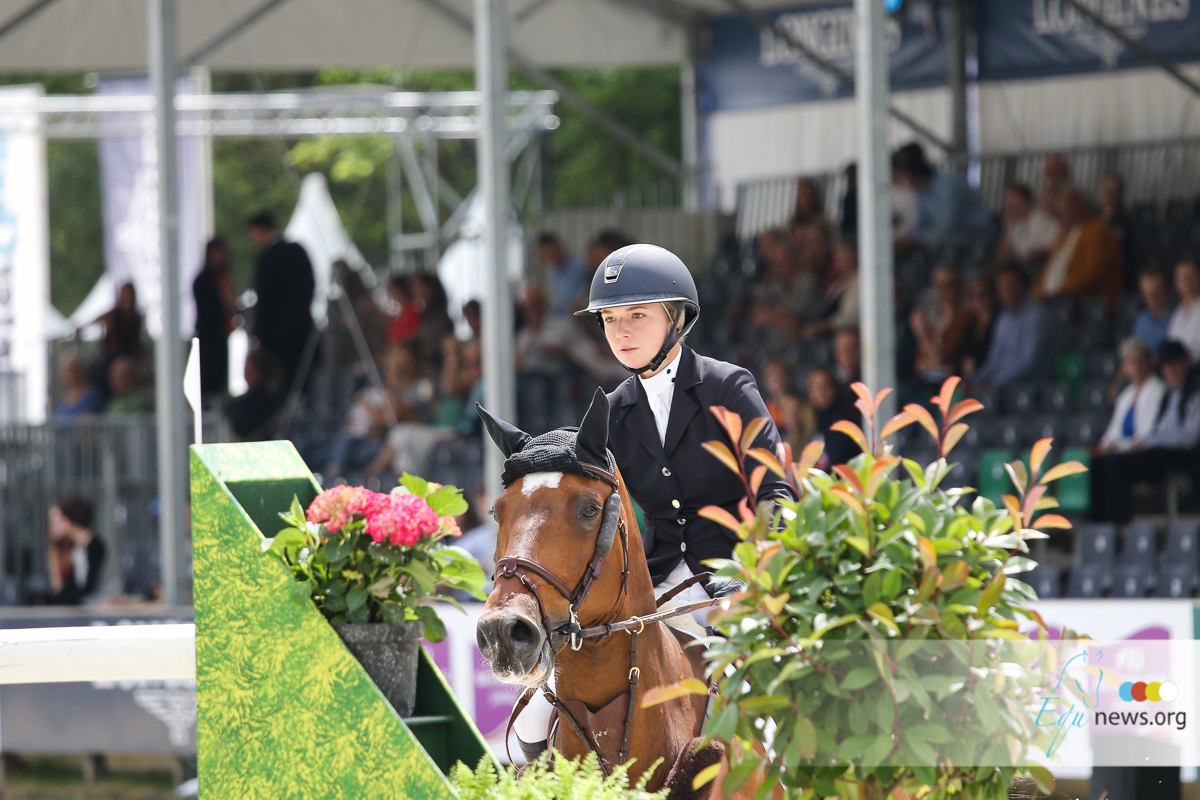 Lillie Keenan: "Competing in Aachen has been the proudest moment of my career so far" 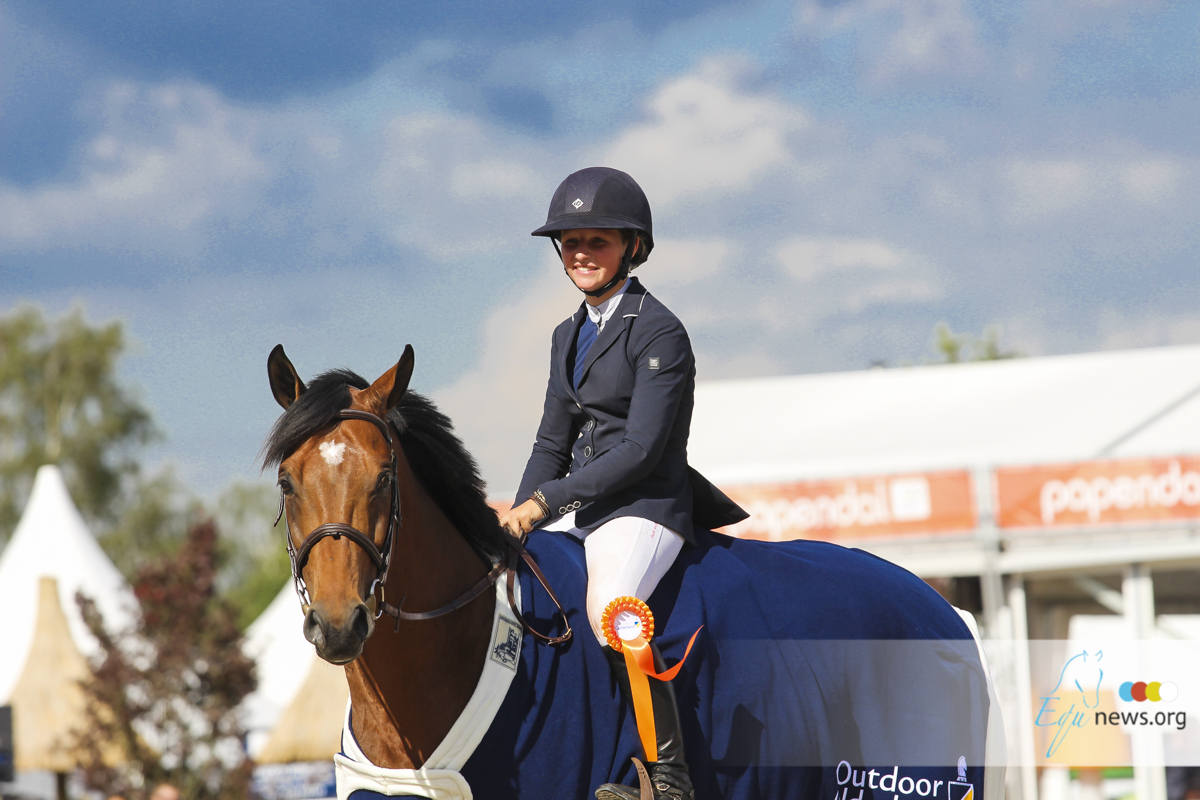 Sanne Thijssen: "Con Quidam is a horse with an enormous personality"