After 40 years in the commentary box, Mike, 73, will hang up his microphone after the 2017 Badminton Horse Trials which take place next month.

The former eventer is well remembered amongst audiences for his commentary on so many epic competitions – the historic success of Team GB at London 2012, the 2006 World Championships where Zara Tindall (nee Phillips) won eventing gold and his final Olympic Games in Rio last year, where Charlotte Dujardin and Nick Skelton were victorious again.

Since joining the BBC in 1977 Mike became lead commentator for the sport in 1992, taking over from Raymond Brooks-Ward. He has worked at six Olympic games with London 2012 being a particular highlight for the former eventer. It was at these games that the Team Dressage won their first ever Olympic gold with further golds for Show Jumping and an individual gold for Charlotte. Mike describes the event as ‘just magic’.

On his decision to retire, Mike said: “I’ve been very privileged to cover equestrian sport for BBC TV. It was an enormous thrill and honour to follow Raymond as he had been my mentor for many years. My greatest ambition was to call an Olympic Gold medal and that eventually happened at London 2012, not just once but of course 3 times, it was a week never to be forgotten. The moment Nick Skelton then won gold in Rio was absolute magic and I have been very privileged to enjoy many other pieces of magic for a long time.”

Barbara Slater, Director of BBC Sport said: “After 40 years with us at the BBC we are sad to say goodbye to Mike, he will be missed by his BBC Sport colleagues and audiences alike.  Mike has been the voice of equestrianism in this country and he has captured so many historic moments in the sport throughout his wonderful career. His wise words and brilliant critique have been a great addition to our Equestrian commentary and we wish him well in his retirement.” 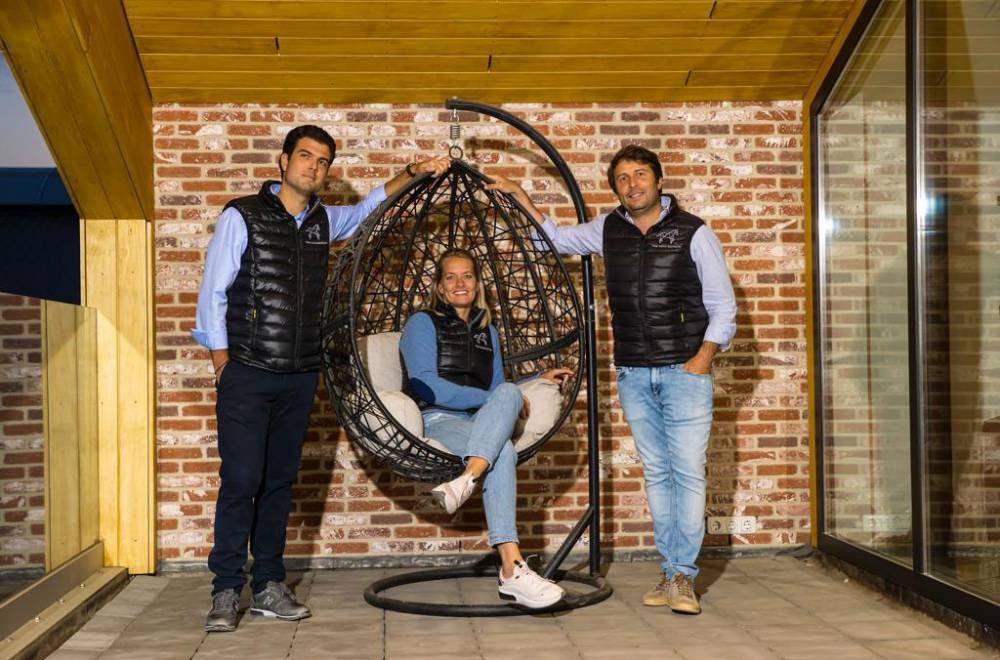 'The Collection' raises over 6500 for Unicef