Clears were hard to come by in the opening round set by course designer Oscar Soberon (USA). A tight time allowed was first bested by Lillie Keenan (USA) riding Fasther, a mount that lived up to its name and led the way. Keenan was joined by five more riders, setting the stage for a six-horse speed duel over the second round’s short course.

Rails fell for both Keenan and fellow U.S. rider Todd Minikus, riding Calvalou, before U.S. team Olympic gold medalist McLain Ward set the pace on a clear round in 43.60 seconds aboard Jet Blue. His time, however, was quickly beat when Lambre and Cetano van Aspergem Z stopped the clock in 40.22 seconds.
“This horse is naturally fast,” said Lambre of the horse he has been competing internationally for almost three years. “I tried to not lose my mind, and I tried to keep a good, nice rhythm. The horse, at this level, can be very fast, and tonight it was.


“I’ll try to move up to the four star in two weeks, and then we’ll have to see how it goes,” continued Lambre of his plans for Cetano van Aspergem Z, a 10-year-old Zangersheide gelding (Clinton x Ahorn Z). “This is the first year that I have five or six horses to compete, so I plan to jump every week, and I think I have competitive horses for it.”


Ireland’s Paul O’Shea and Canadian Olympic champion Eric Lamaze both took shots at Lambre’s time but could not match his mount’s impressive foot speed. Lamaze was closest to victory just fractions off the pace in 40.26 seconds and settled for second riding Idalville d’Esprit, owned by Torrey Pines Stables Inc. and Chris Stinett.

“It’s opening night, and this is where you bring up the young horses and young riders,” said Lamaze. “I think it’s going to get a whole lot more exciting as we carry on too. Nevertheless, tonight ended up being a very good competition.


“The obstacles were hard to jump. It wasn’t necessarily the height, but the way they were built,” he continued. “It ended up with the right amount of clear. For me, it’s a new horse. So I learn a little bit every day about him. This was the first time that I asked him to go fast, and I was quite happy with the result.”


Ward’s double-clear handed him and new mount Jet Blue the third-place ribbon for owner Portfolio Horses LLC. “I was thrilled; this was the second event that we’ve had Jet Blue at in the last month, and he’s been clear in both grand prix, so for a horse just turning nine, I’m really impressed by him,” he said. “I had a little problem in the jump-off here in December in the four star, and the same turn was here tonight, so I was a little chicken tonight. I wasn’t going to be fast enough and hoped these guys would make a mistake, but they’re a bit too good for that.”

O’Shea finished fourth riding Skara Glen’s Chancelloress in 46.71 seconds for owner Skara Glen Stables, while Keenan and Fasther, owned by Chansonette Farm LLC, capped the top five on four faults in 40.46 seconds. Keenan’s performance also guaranteed her the Martha Jolicoeur Leading Lady Rider Award for the second week in a row. Rounding out the jump-off, Minikus and his own Calvalou took sixth on four faults in 41.76 seconds. 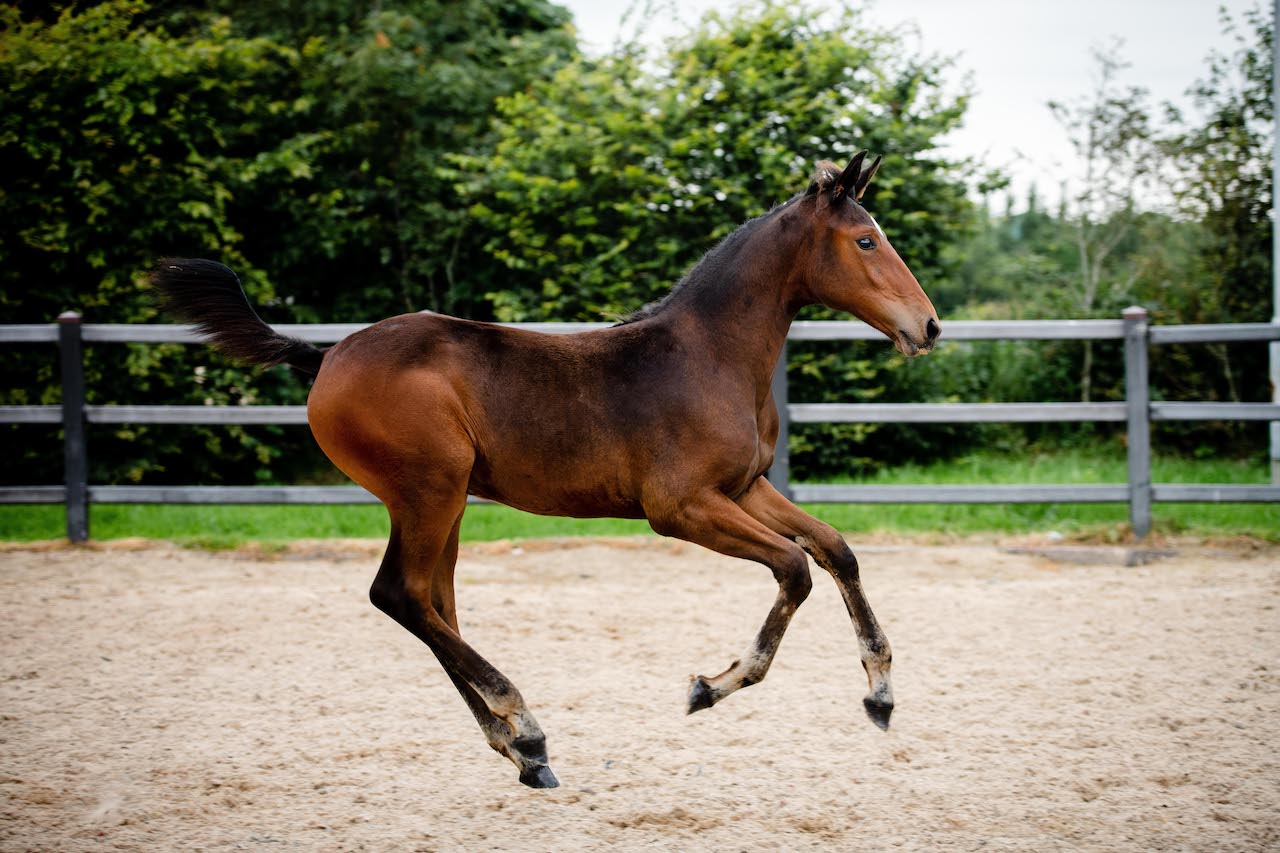 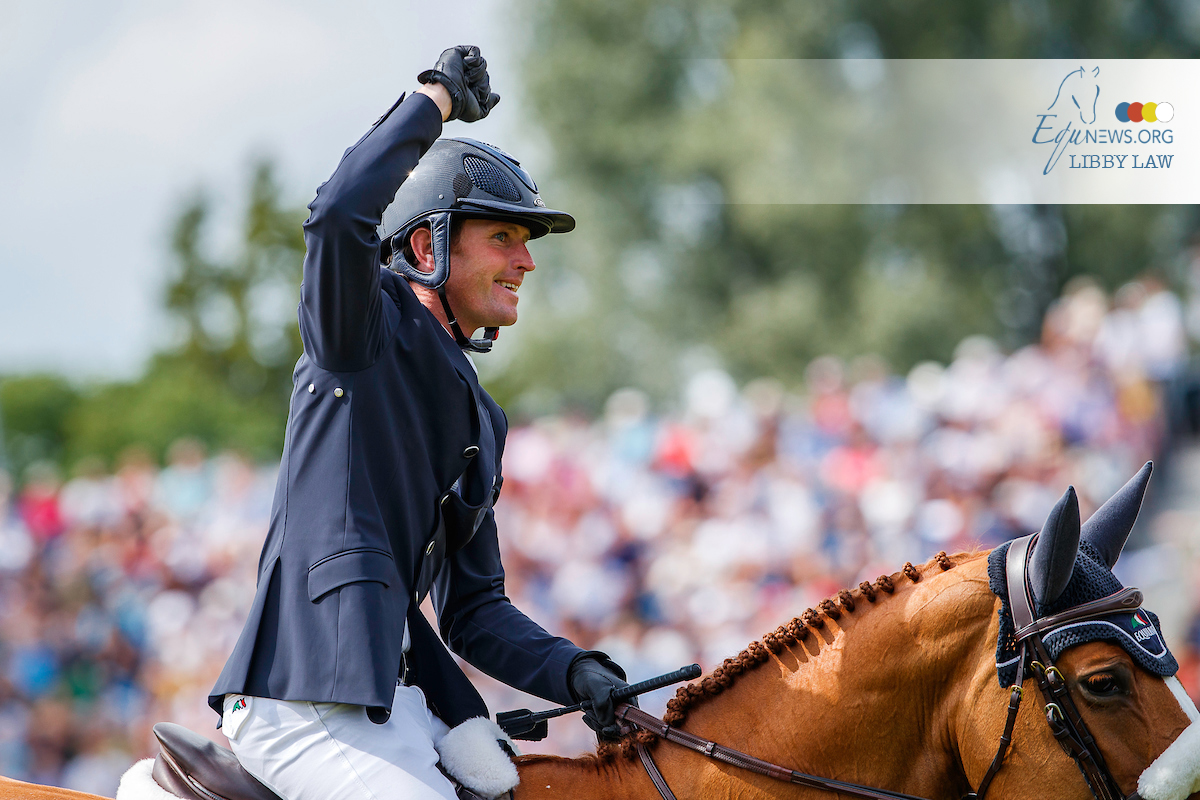 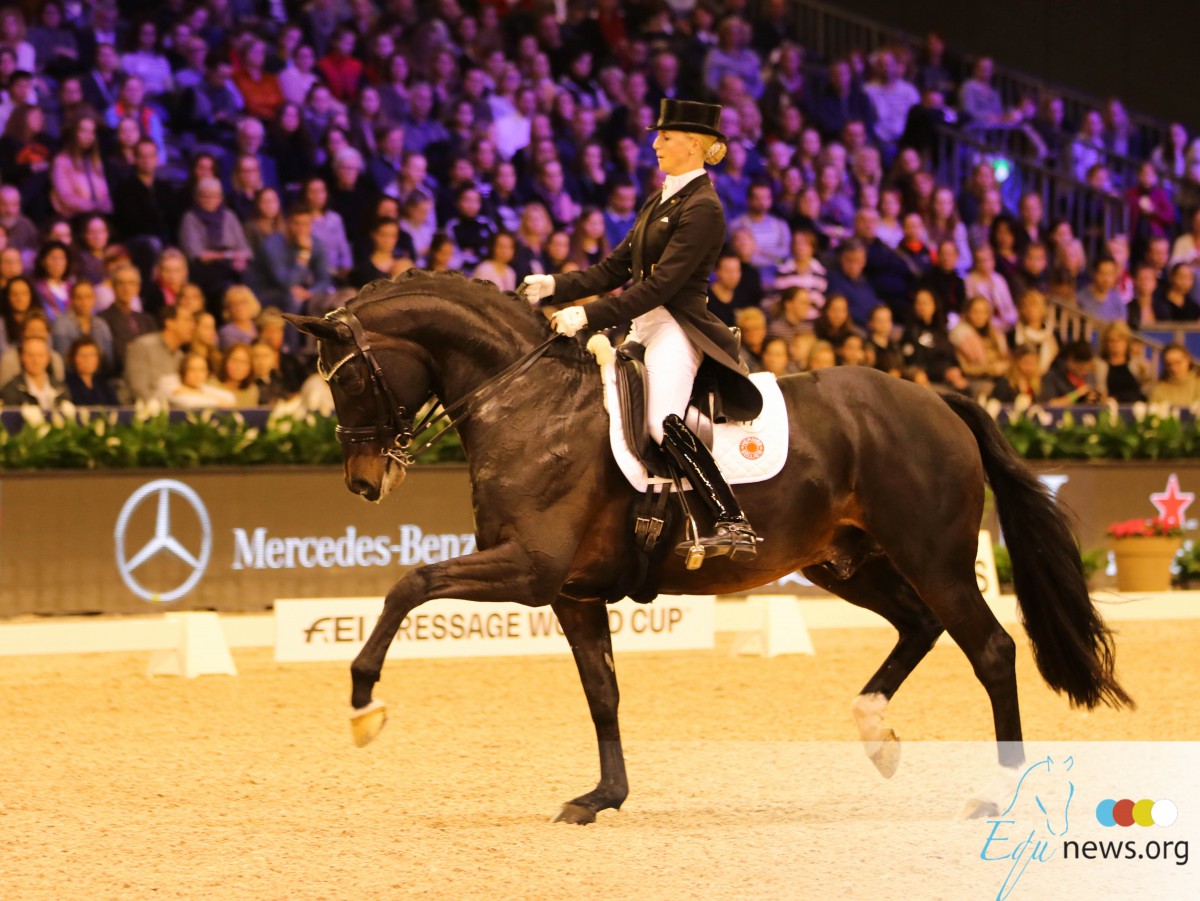