Another busy day of showing in Westergellersen yesterday with some international victories.

The KI.A** class was won by Patricio Muente. He rode the 5-year old Cornet Obolensky stallion Can do it 25 to a total of 8,60 points. Diarmuid Howley and Diamant de Operette VA (f. Diamant de Semilly) ended on second place. Lena Brümmer and Cosi's Crunchy Nut completed the podium.

The KI.M* class was the last class of the day and the podium turned all in the German colors. Otto Vaske and Armison (f. Armitage) took the victory. Thilo Schulz and Edradour 3 (f. Edward) and Mylen Krusen and Pegasus 539 completed the top three. They ended respectively on second and third place. 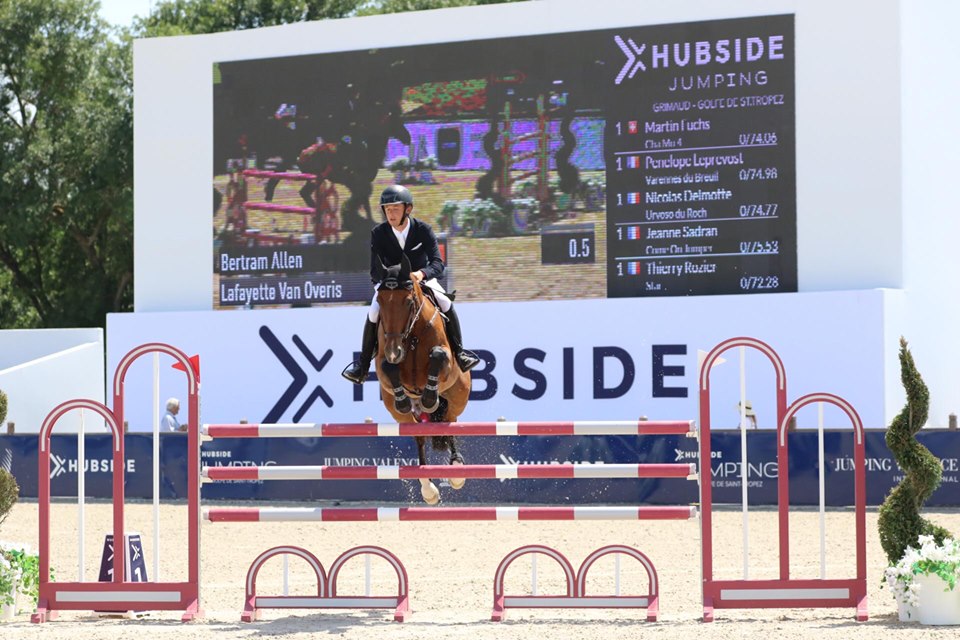