Irish speed merchant Darragh Kenny took his first ever Longines Global Champions Tour Grand Prix win aboard Balou du Reventon in a pulsating showdown in Chantilly. It is however Ben Maher who takes over the lead of the LGCT ranking.

Maher replaces Belgium's Pieter Devos in this ranking as Devos didn't start in Chantilly. Devos however already claimed his ticket for the Grand Slam after his Grand Prix victory in Miami. Daniel Deusser follows in  the ranking. 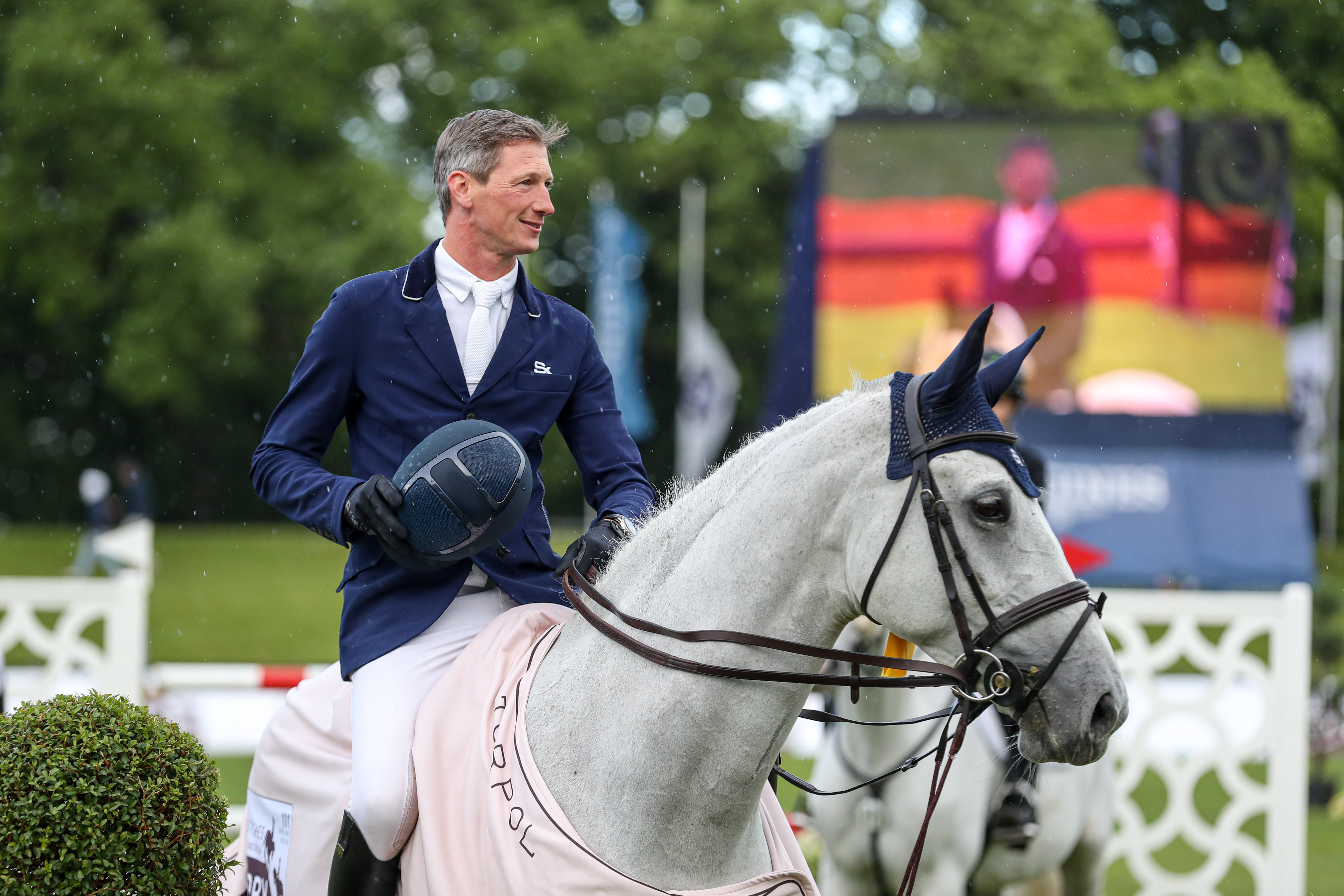 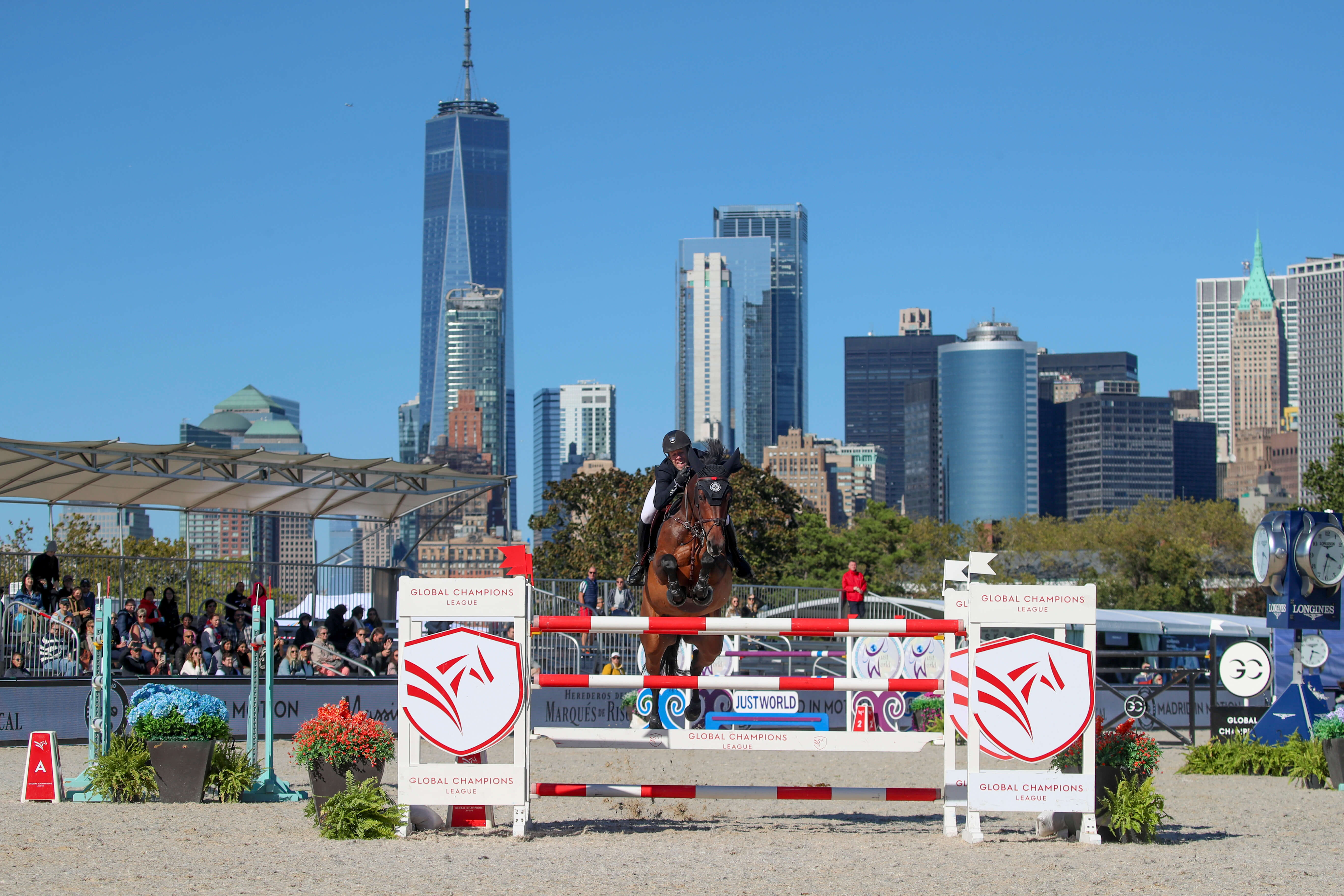 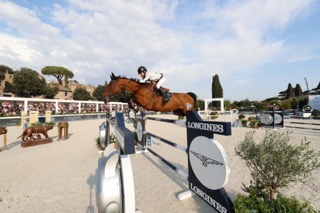 Who were the winners of the GP's of Crans-Montana, Jakubowice, Bonheiden, Knokke, Vilamoura and Le Mans today?