A lot has changed in the Worldcup ranking for the West-European league. Still Norway's Victoria Gulliksen holds on her leading position. Dutch show jumping rider, Jur Vrieling closes in on Gulliksen jumping into the second position with only two points difference.

Sweden's Henrik von Eckermann managed to collect some valuable points with his World cup victory in Verona. The current number one of the world jumps into the fourth spot and only has to accept Gulliksen, Vrieling and Switzerland's Bryan Balsiger in front of him.

The Swedish show jumper is followed by Kevin Staut. Currently placing sixth it are the World Cup winners of Helsinki and Lyon as Angelica Augustsson Zanotelli and Julien Epaillard share the spot. 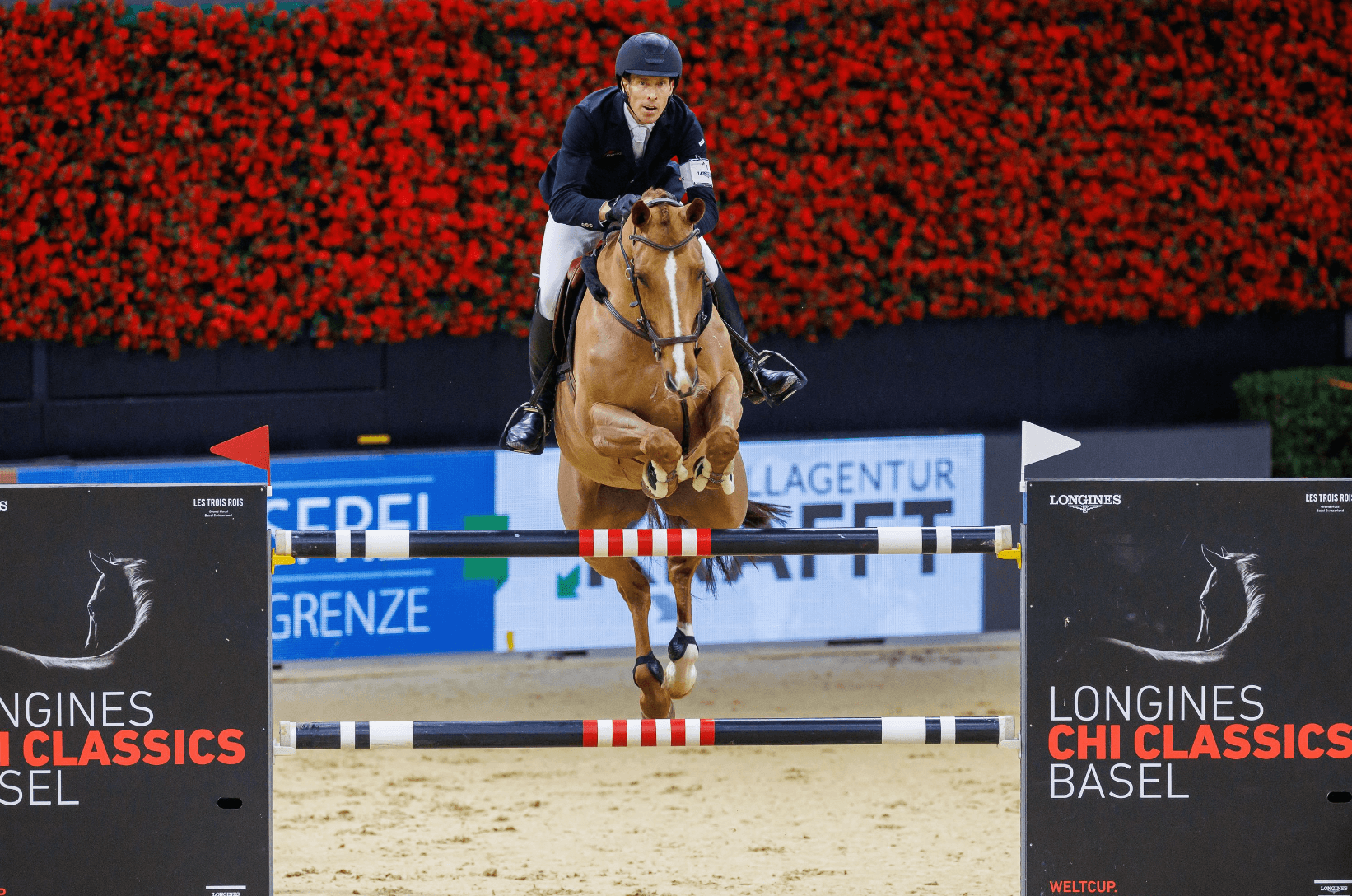 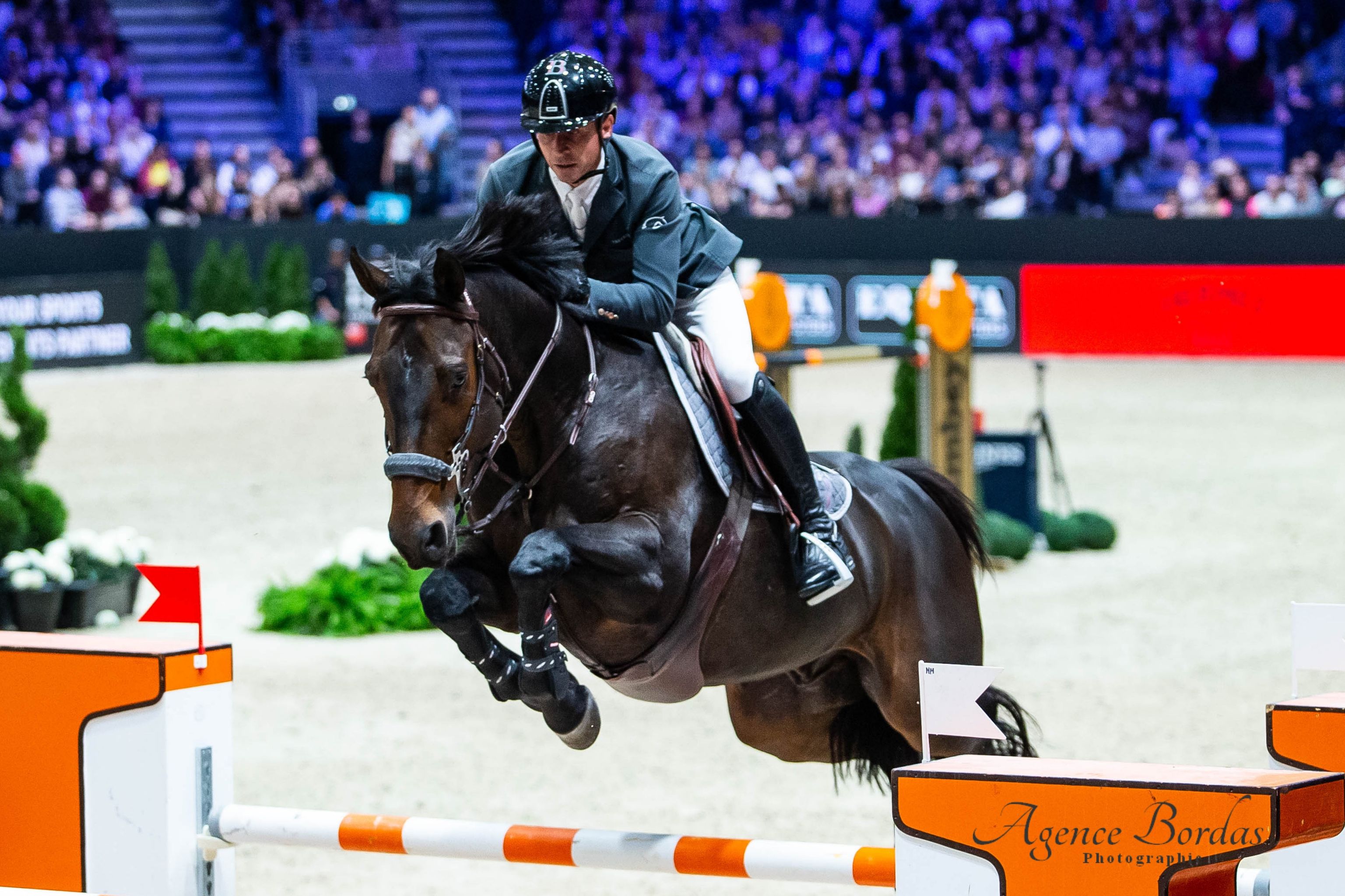 Horses and Riders for the World Cup in Bordeaux

Helios can't be stopped in Monterrey