The first day of the Dutch Youngster Festival in Wierden kicked off. Find underneath a summarise of the first classes. It was the Britisch James Winter who took victory in the Big Tour 1m45 in Two Phases.

The Stal Wiefferink Prize was part of the Big Tour at 1m45 height in a Two Phase Special, the victory here went to the Birtish James Winter with Garande (by VDL Groep Zagreb) and finished in 38.39 seconds. Zoe Osterhoff ended on the second place, the German came into the arena with Elovely (by Eurocommerce Dubai) and stopped the clock in 38.64 seconds. Following here was Matthis Westendarp with Stalido (by Stakkato) in 40.45 seconds.

The top five was completed by two Dutchmen. Niels Bulthuis rode with La Toucha Van Dorperheide, a BWP by Zilverstar T and Claudia Morsink with Zabab Z (by Zandor) in 42.71 seconds.

The other big class from the morning was 1m40 and was won by Belgian Tristan Guisson. He put down the faster time in 38.94 seconds with his No Limit v/h Legita Hof Z (by Nabab De Reve). The second place was for the German Johanna Beckmann with Cindy 1020 (by Crawford 5) in a time of 39.93 seconds. The top three was completed by another Belgian, Roy Van Beek, he came into the arena with Chacco Me biolley (by Chacco -Blue) and stopped the clock in 40.28 seconds.

Fourth was Dutch Ilse Tolboom with Gartbreaker (by Heartbreaker) in 40.72 seconds and Alia Knack came in fifth with her gelding Campari Vii (by Casiro I) in 41.20 seconds. 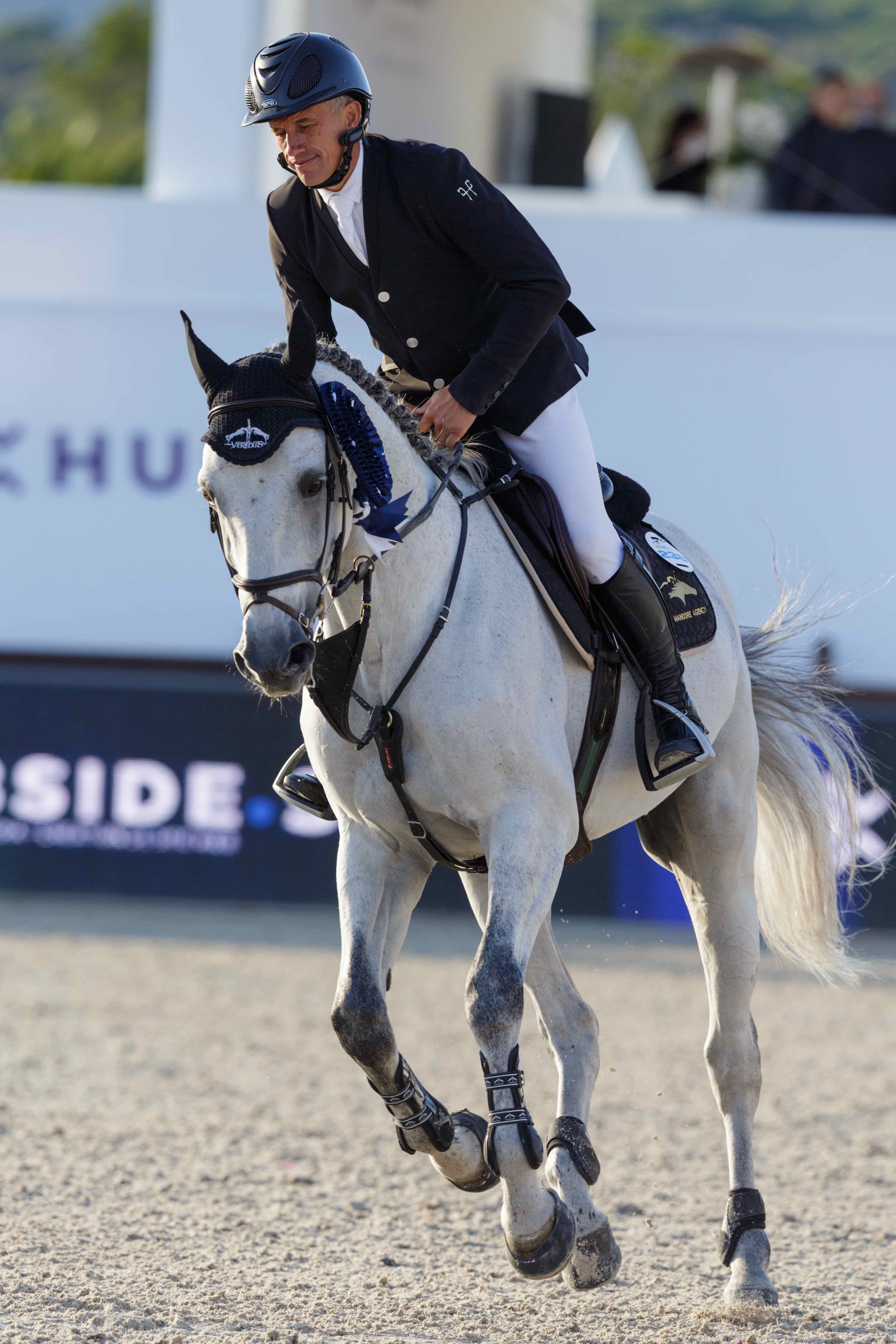 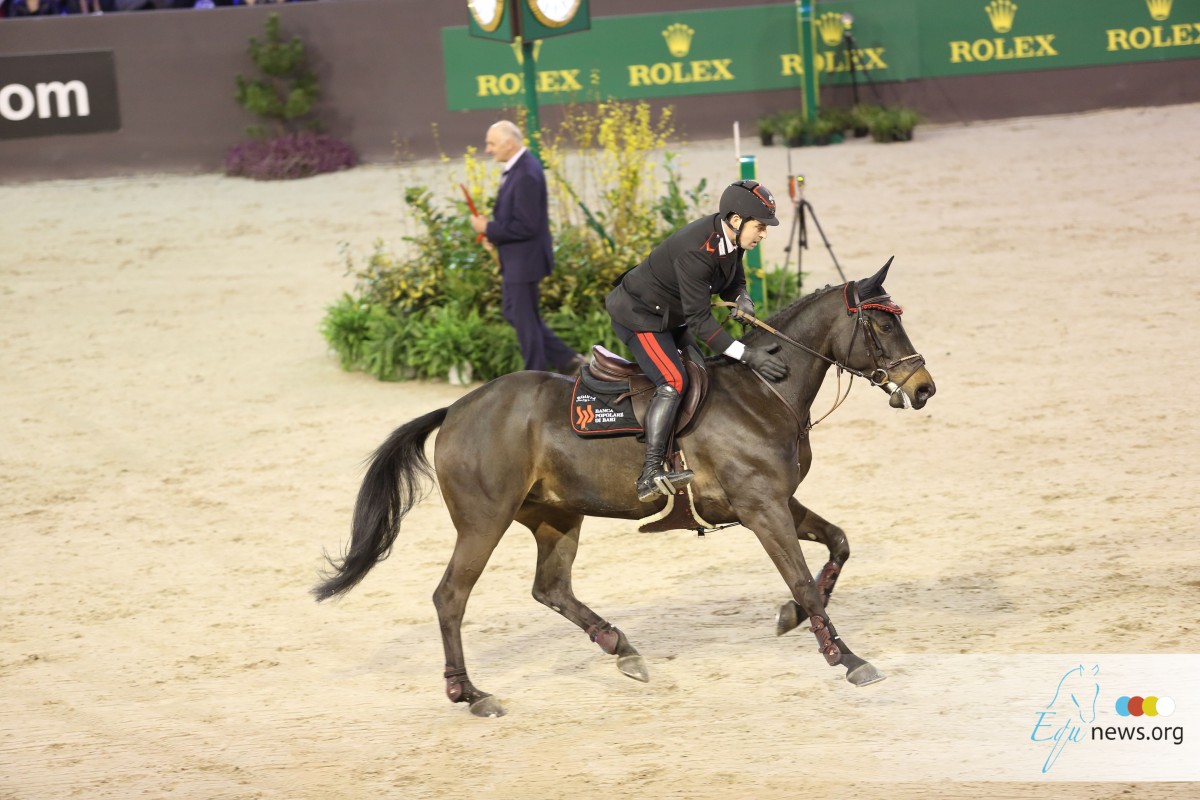 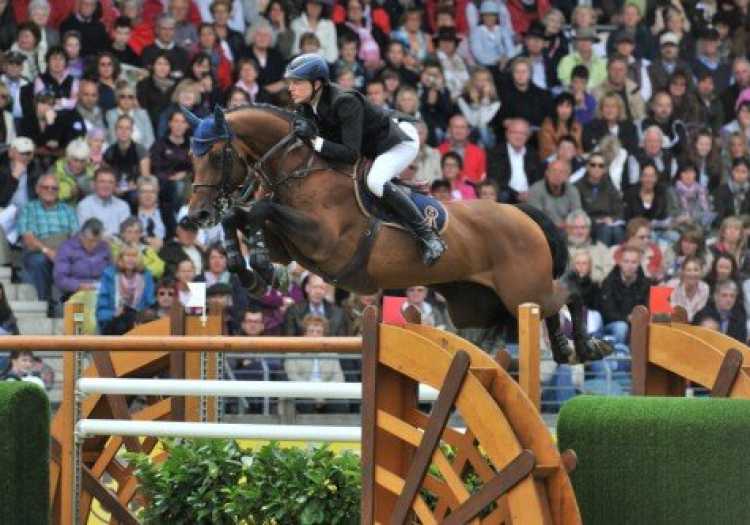 The biddings for the Final Summer Edition of the ET Auction are now open!