A new foundation in the name of a young eventing rider who died in a cross-country accident has been established to manage the more than $A167,000 raised.

The Olivia Inglis Scholarship Fund, established by Equestrian NSW through the Australian Sports Foundation, was the initiative of the Scone Horse Trials Organising Committee after Inglis, 17, died while competing in a two-star competition at the New South Wales Eventing Championships in March 2016.

The fund originally aimed to help young riders with training toward elite competition. But following the death of another young Australian rider, Caitlyn Fischer, and further steps at a national and international level being taken to improve eventing safety, the objectives of the foundation were broadened to include high-priority safety projects.

One of the first projects the foundation has undertaken is the building of a new water jump for the Berrima District Pony Club, where Olivia was a member. The new jump, called the Olivia Inglis Memorial Water Jump, will be completed this month. 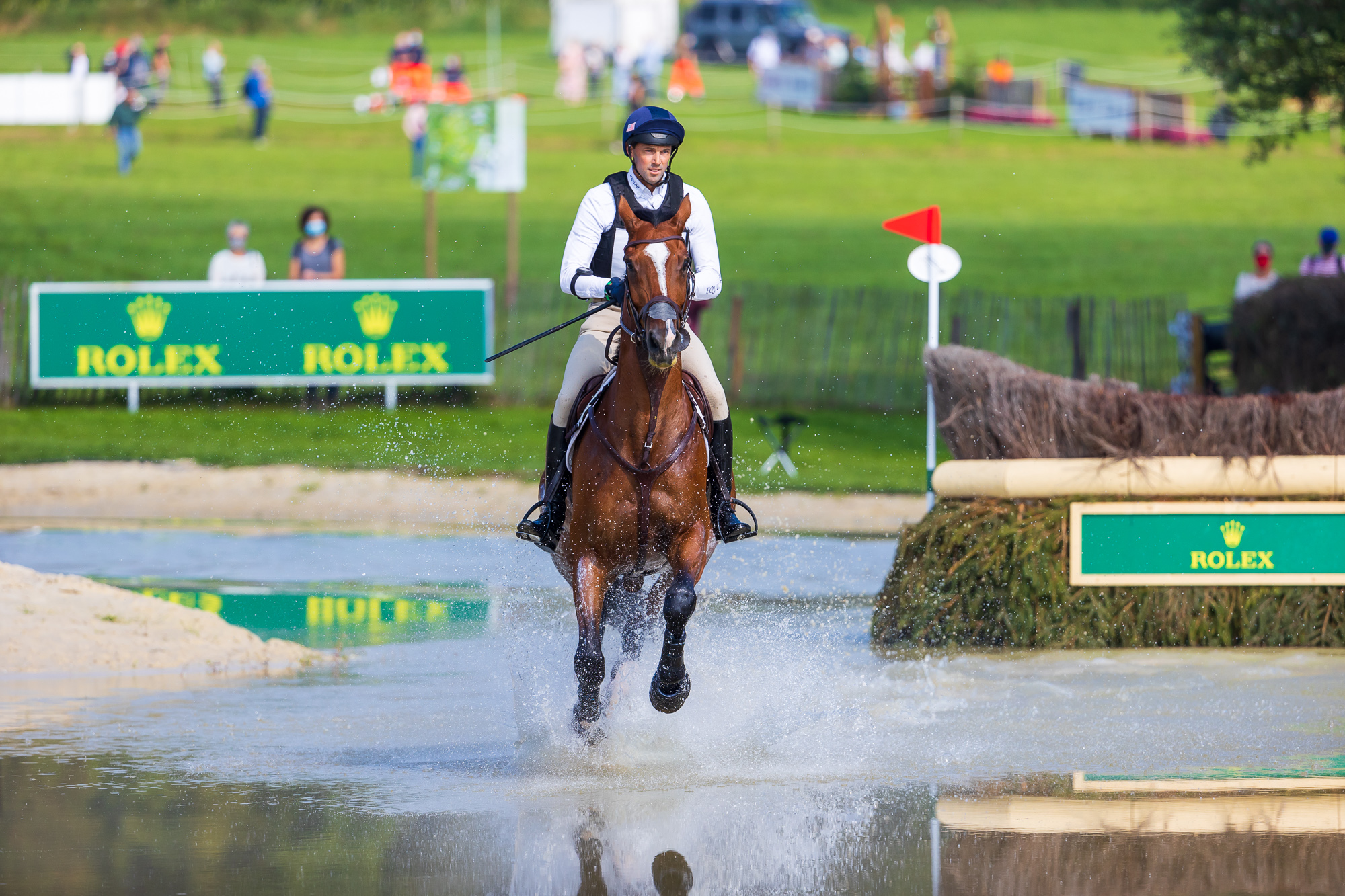 Horses and riders for CSI5* Basel