With just 12 days to go to the start of the 2018 FEI World Equestrian Games at Tryon in North Carolina USA, Co Cork's Patricia Ryan has been called up to the Irish Eventing squad after an injury to Kildare's Aoife Clark.

Speaking at the squad final training day before departure for Tryon, Irish Eventing team manager Sally Corscadden said:
"Sadly for Aoife Clark, she has been ruled out through injury. This is most unfortunate for Aoife after producing a very good preparation run with her World Equestrian Games horse, Fernhill Adventure, when finishing sixth in the CIC3* in Hartpury. Tim Bourke was named first reserve but his horse has picked up a viral infection, so is also out of contention. The second reserve Patricia Ryan and Dunrath Eclipse will now travel as an individual and Patricia joined the team for final training in the UK before departure for Tryon. Patricia had a very good individual result at Luhmulhen CCI4* in June this year and we wish her the best of luck." 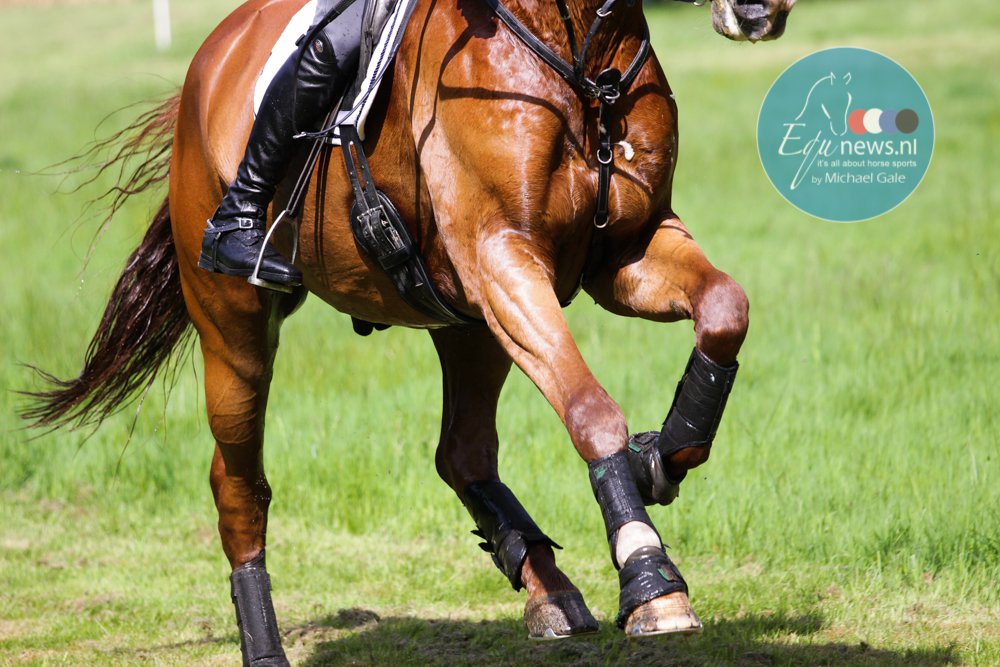 CCI5* Kentucky goes ahead after all thanks to crowdfunding

Michael Jung becomes a father for the first time