William Fox-Pitt has been discharged from hospital to continue his rehabilitation at home. He spent three weeks in a French hospital before flying back to the UK on November 9th to continue his treatment.

The Olympic eventer suffered a head trauma when he fell on the cross-country at Le Lion d’Angers while riding Reinstated on October 17th. William was competing in the seven-year-old CCI2* class at the FEI/WBFSH world championships for young horses when the accident happened.

The horse, who he first competed in May 2014 at Chatsworth, was not injured in the fall. William, who currently stands at number four in the world eventing rankings, had already completed the course successfully on his first ride, The Soapdodger.

The 46-year-old is one of Britain’s most successful eventers of all time. He has won Badminton Horse Trials twice and Burghley six times. 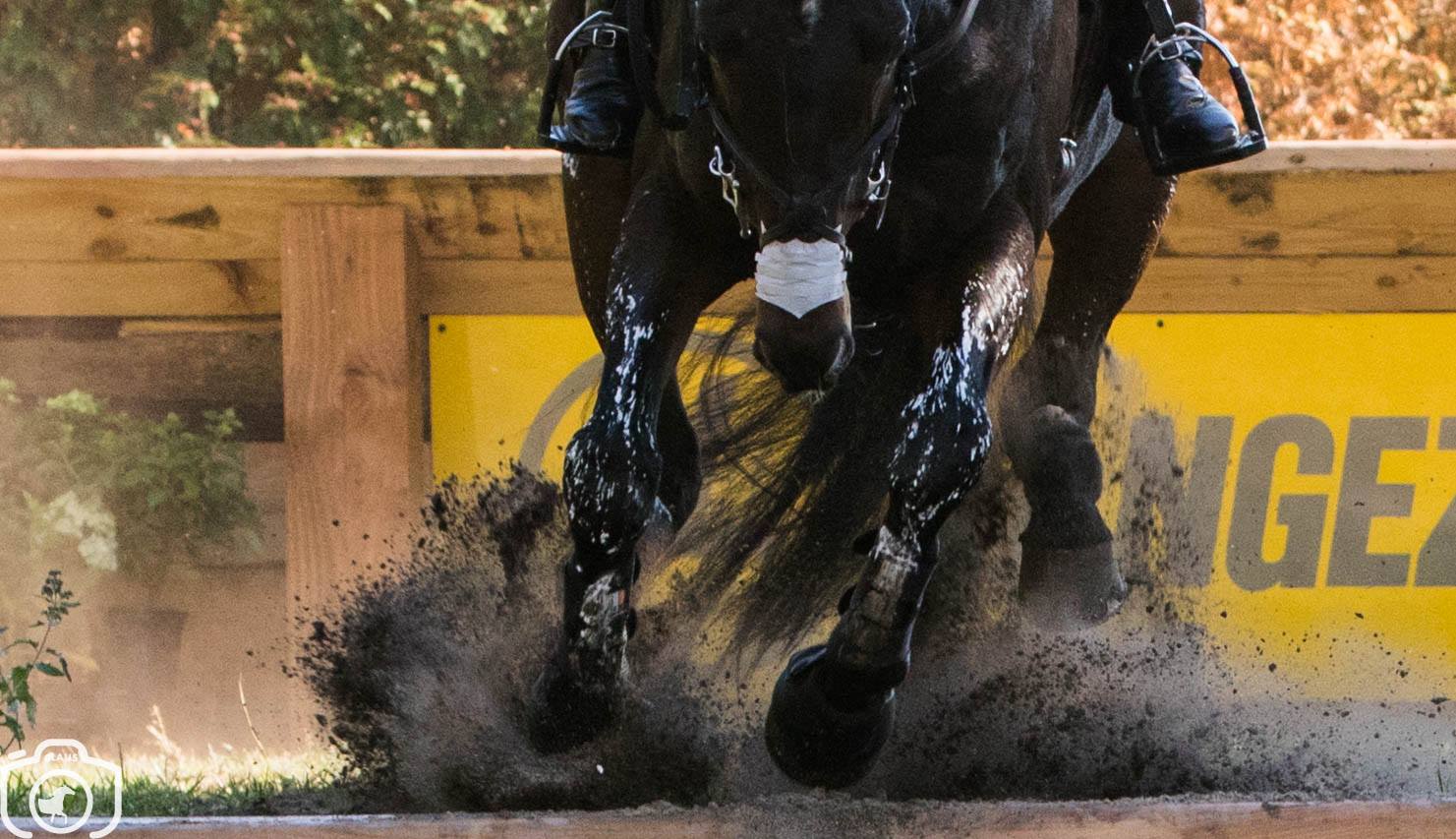 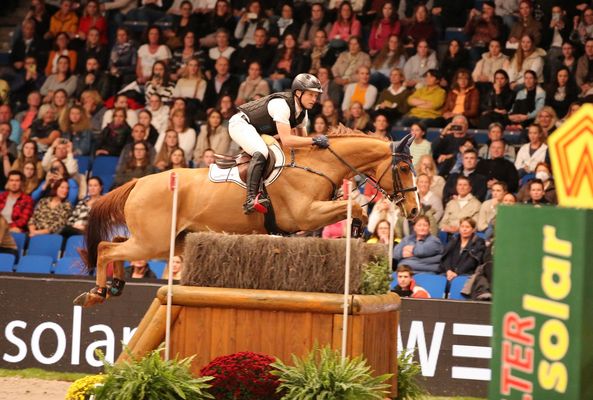 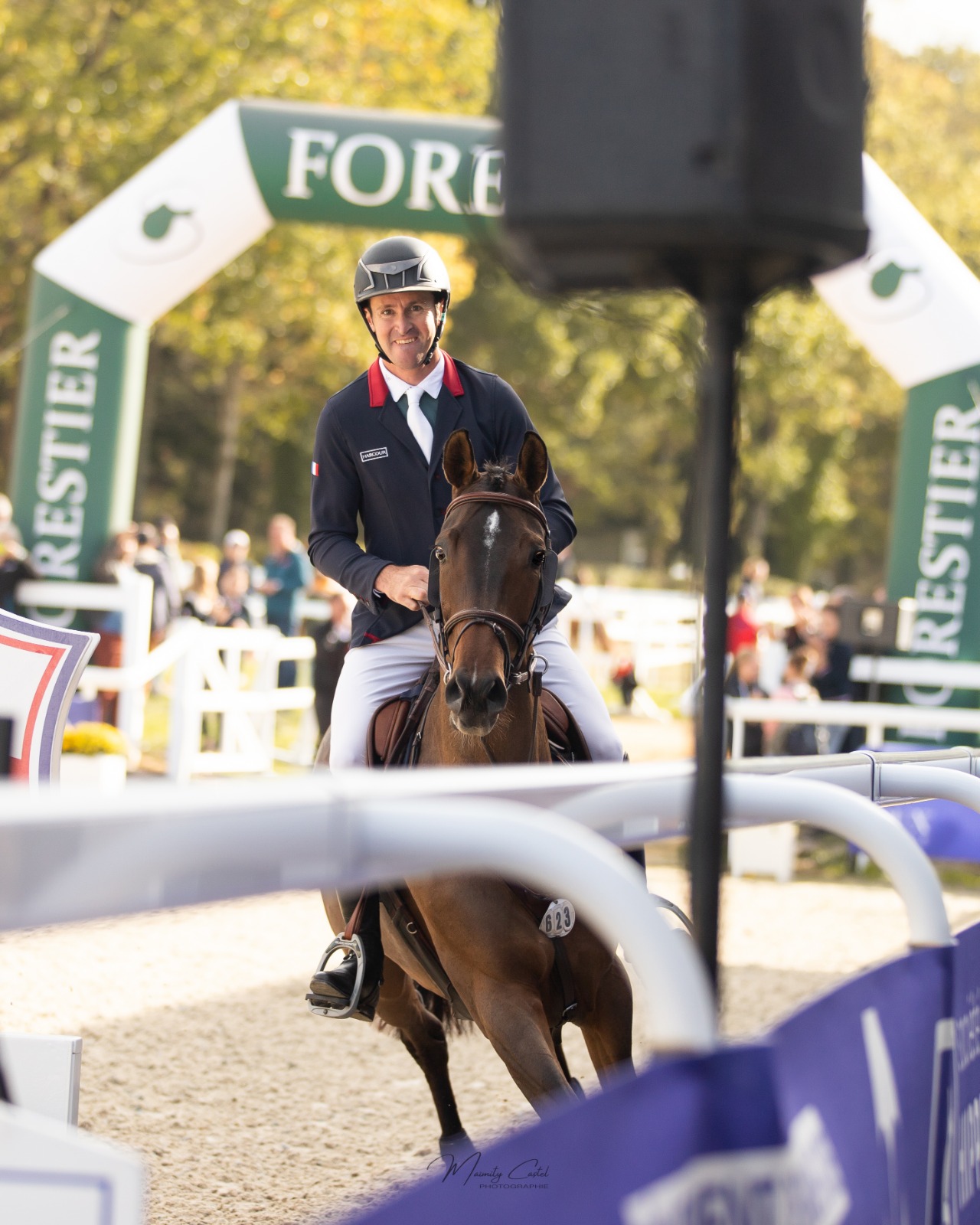 Communication error between Dujardin and Hester, Carl is 'not amused'