A total of eight combinations qualified for the jump-off in the CSI2* Grand Prix at the Oslo Horse Show. The spoils stayed in own land as Martine Eknes Hegna speeded to victory with the 11-year-old Carinjo-daughter, Zoraya. The pair jumped to victory in 34.45 seconden. Frederik B. Seim followed aboard the 7-year-old Quevara van de Vlierbeek Z (Quintus). 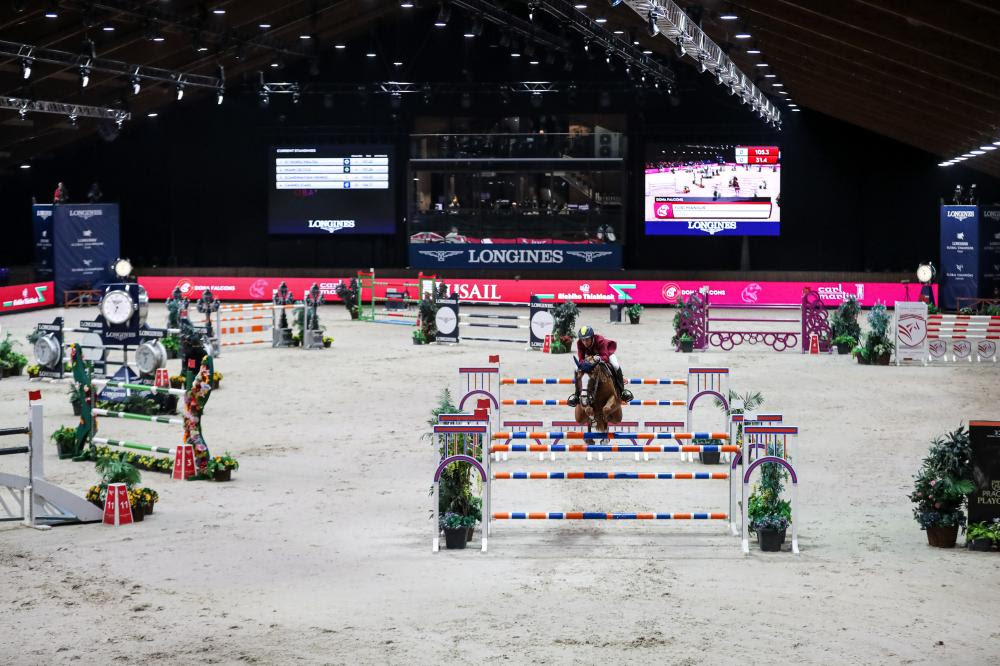 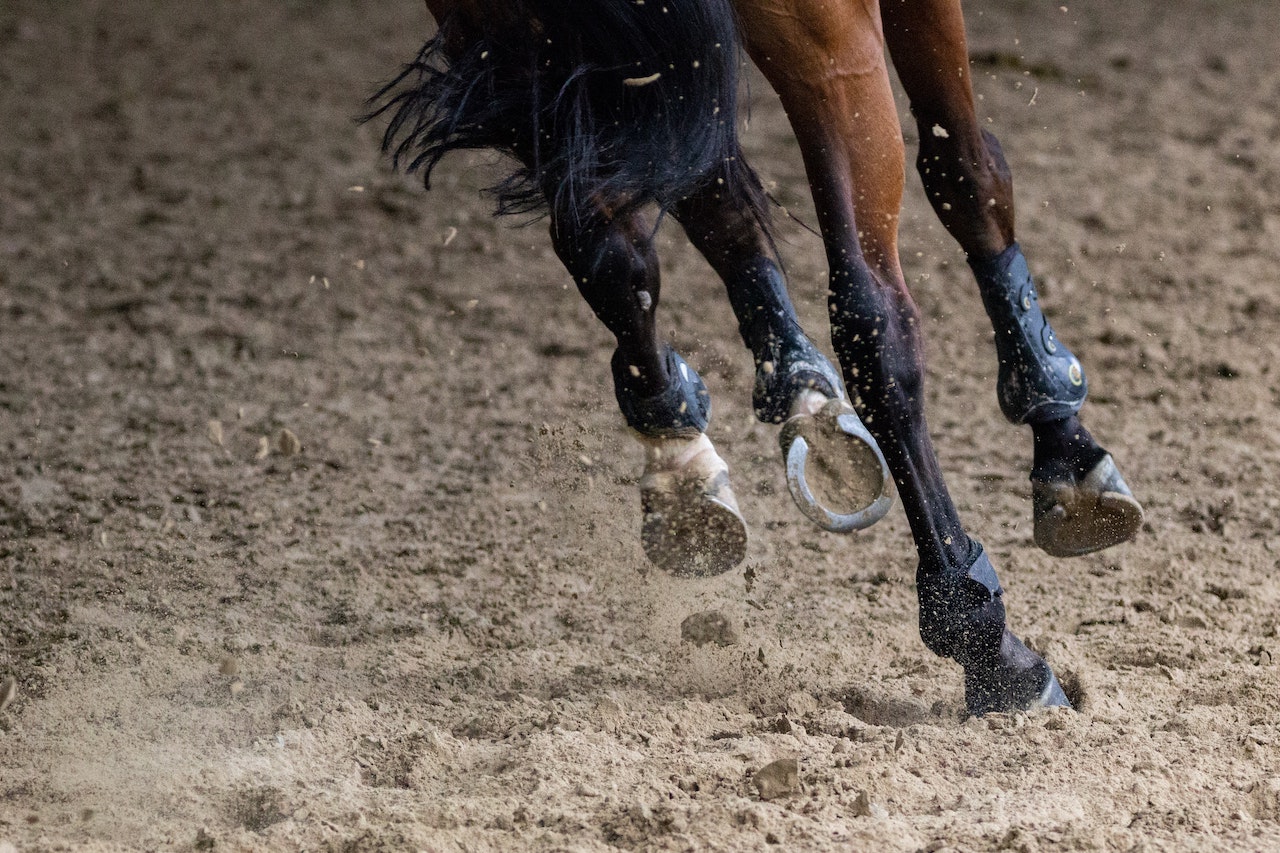 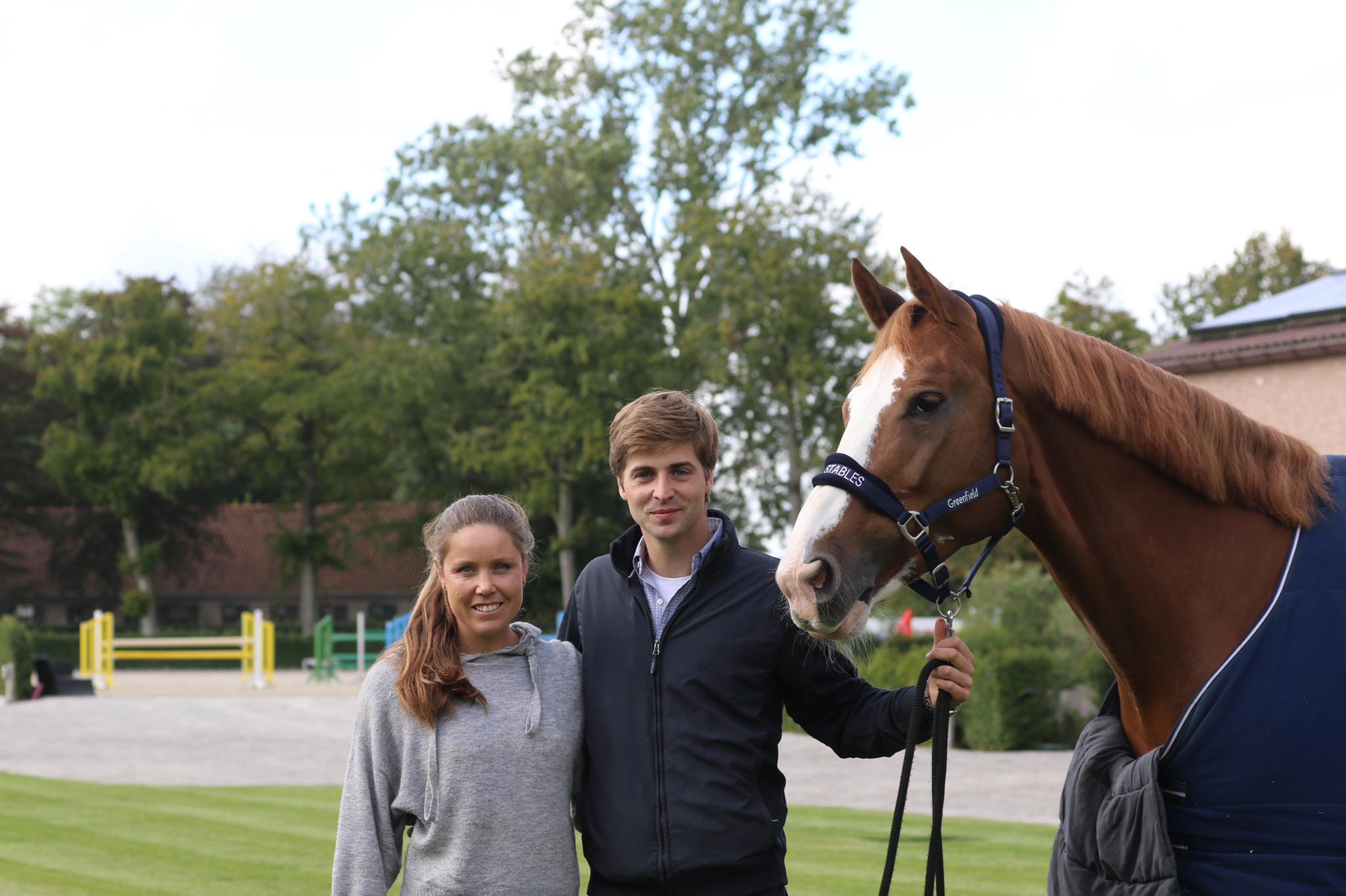 'At Home' with Jordy van Massenhove and Victoria Gulliksen: "I would like to make it to the World Cup finals".