In Valkenswaard, one of the highlights of a busy international weekend has just been ridden: the CSI5* Grand Prix. Twelve of the best riders in the world managed to keep the zero on the score board for the first round and came back for the jump-off. In that jump-off, it was the Belgian top rider Gregory Wathelet who speeded to victory. He took a lot of risk with his 12-year old stallion Nevados S (f. Calvados Z) and finished in 44,62 seconds. 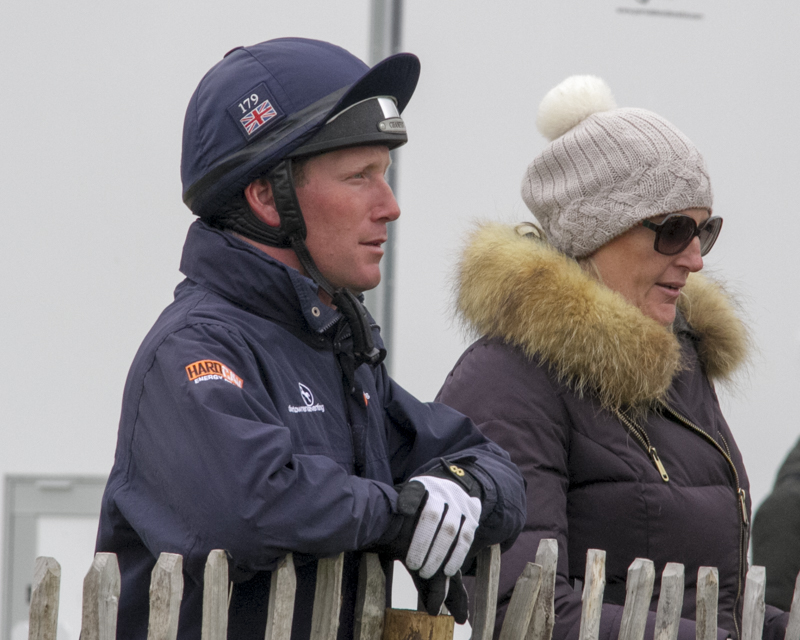 Top stallion Berlin dies at the age of 26