Denis Lynch has a new horse in his stables: the thirteen year old GC Chopin's Bushi, a son of Contendro II.

Chopin's Bushi was owned by Iron Horse Farms and was previously ridden by Rodrigo Giesteira Almeida. Recently they won the CSIO3* Grand Prix of Lissabon and at the same show they stayed double clear in the Nations Cup. They also won the Grand Prix at the CSI3* of Le Touquet last May. 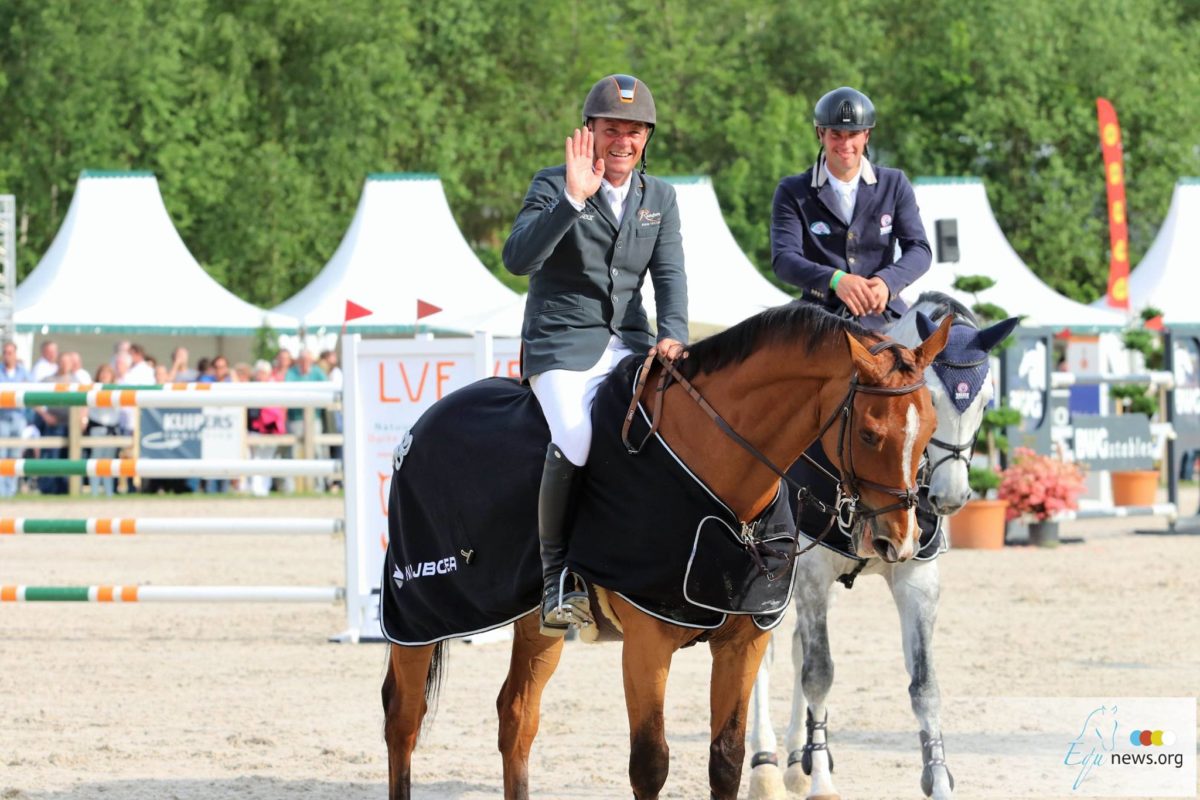