While all eyes are on the World Cup Dressage in the main arena in Mechelen right now, the jumping is still going strong on the B-arena. The second class of the day was a CSIJ-YR 1m30 class, ridden against the clock.

The victory went to Ian Fives. He rode the 10-year old BWP mare Encore (f. Nabab de Reve) tot the finsih line in 52,72 seconds, leaving the wood untouched. With this time he was over three seconds faster than his first opponents. Aisling McGuinness and Kilderrys Joint Venture (f. Russel) ended on second place. Anouk de Proeft took account of the third place with Qu Bee vh Dielshof Z (f. Quidam). This Belgian combination kept the zero on the score board and finsihed in 56,21 seconds. 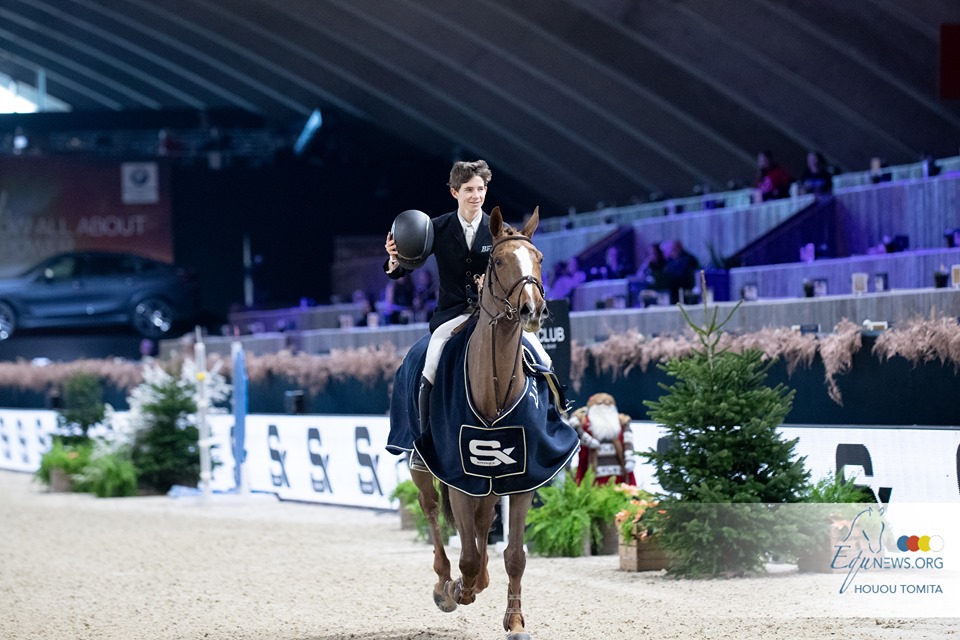 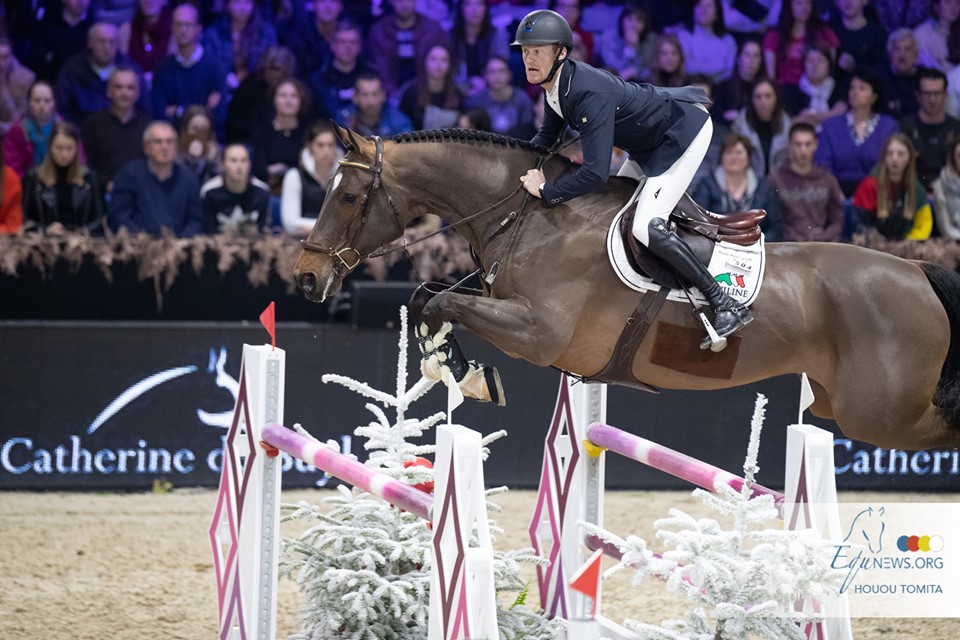